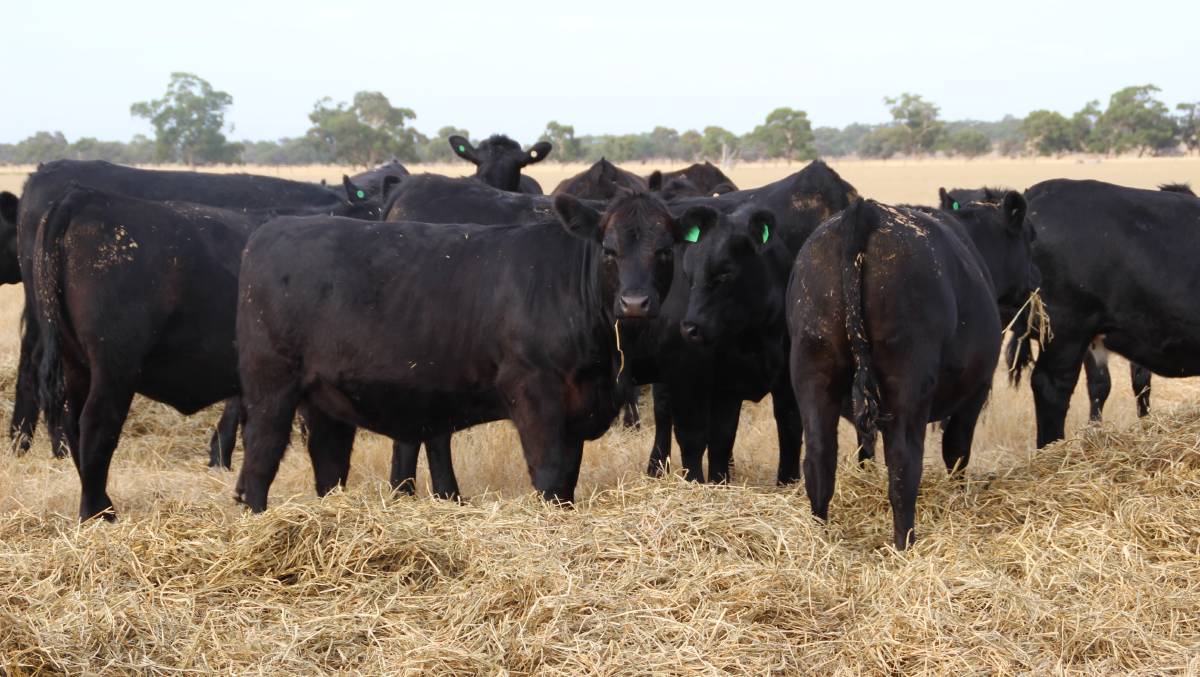 LOYALTY, as much as the old chestnut about leaving unbroken things as they are, runs deep with Bruce McMurray, Monview, Keith. The producer in Mr McMurray rec...

LOYALTY, as much as the old chestnut about leaving unbroken things as they are, runs deep with Bruce McMurray, Monview, Keith.

The producer in Mr McMurray recognises quality from the get go and he sticks with it. If it's not broken, why fix it, he ponders.

Which explains his devotion to the Angus breed.

"I am not a big producer by any stretch but I have been growing Angus cows all my life," he said. "My father started doing it on the family farm back in the day and I'm doing it now because I just like Angus cows.

"We run a black Angus herd.

"The Angus always seem to be in demand. The feedlotters like them and whether they do better than other cattle breeds when they're in the feedlot, I don't know.

"But I do know they are an easy-going breed and they have good growth rates.

"Their temperament is great and they have a good frame.

"They seem to do well in this area and are very popular and that's one of the reasons I have stuck with the Angus instead of picking up another breed.

Putting the producer aside for a moment, the down-to-earth guy in Mr McMurray values loyalty, a commodity others might discard for reasons known to themselves.

It's a personal thing and sheds light on his links with Matt Cowley, Roseleigh Angus, Pinnaroo.

Roseleigh is a family-run operation, as is Monview. It's steeped in history, In 2005, it was recognised for 50 years of registered cattle breeding and Mr McMurray regards them as forward thinkers, who produce cattle of the highest order.

"There are lots of different Angus studs about the place but I like the way Roseleigh goes about things and the look of the bulls Matt has to offer. They are also handy to us and that's another plus, especially when they bring their bulls down to Keith to sell," Mr McMurray said.

"I have probably been doing business on and off with Matt for eight or nine years.

"No way am I one of his bigger clients but I am delighted to have started a business relationship with Roseleigh.

"If you're asking if there is anything particularly special about the bulls I get from Matt compared to what others have, I don't know because I don't go there.

"I buy only from Roseleigh and I can tell you Matt's articles certainly look good. They are very well structured bulls and for me their growth rates are right.

"They suit our females down to the ground because we are striving to grow the best meat we can and having their bulls to join with our cows and heifers has added quality, weight gain, softness and a good carcase.

produce the best we can .

"I have not changed from the time I bought my first bull off him when they were sold across the road from me. Back then I just went to the sale and had a look, liked what I saw and started buying with the idea that we would see how things might go.

"It all worked out and I've kept on going."

Mr McMurray said Monview wants bulls with a "good live weight" for ease of calving and sires with identified good growth rates at 200, 400 and 600 days.

The McMurray's run "about 100" purebred cows on Monview, a slice of relatively flat, loam ground stretching to 760 hectares in the shadow of Mount Monster, a landmark rising almost 100m above its surrounds.

They bought Monview, so named because of the proximity of its "natural neighbour", in 2000 but recently added another block, lifting their landbank to a tick over 1000ha.

Theirs is a diverse operation, split between growing animals and crops.

"We mostly breed our own females but every now and then I buy cows in for replacement purposes," he offered.

"We run only two bulls and I change them over every three to four years. There's always a younger one and a older one and when the older one gets to a stage where I think he might be past it, I trade him and get a new one.

"I do keep the odd heifer for replacement and if I continue buying the same type of bull I can keep using them over the cows or heifers.

"But we grow crops as well and that keeps us busy.

"There's lucerne grown under flood irrigation and also dry land pastures and we do a bit of cropping with barley and wheat and canola. We grow fat lambs as well, so it is a mixed farm.

"Monview is EU accredited so we on-sell into the feedlots or into the weaner sale at Narracoorte.

"We're not overly big but it's good."

I just went to the sale and had a look, liked what I saw and started buying with the idea that we would see how things might go. - Bruce McMurray 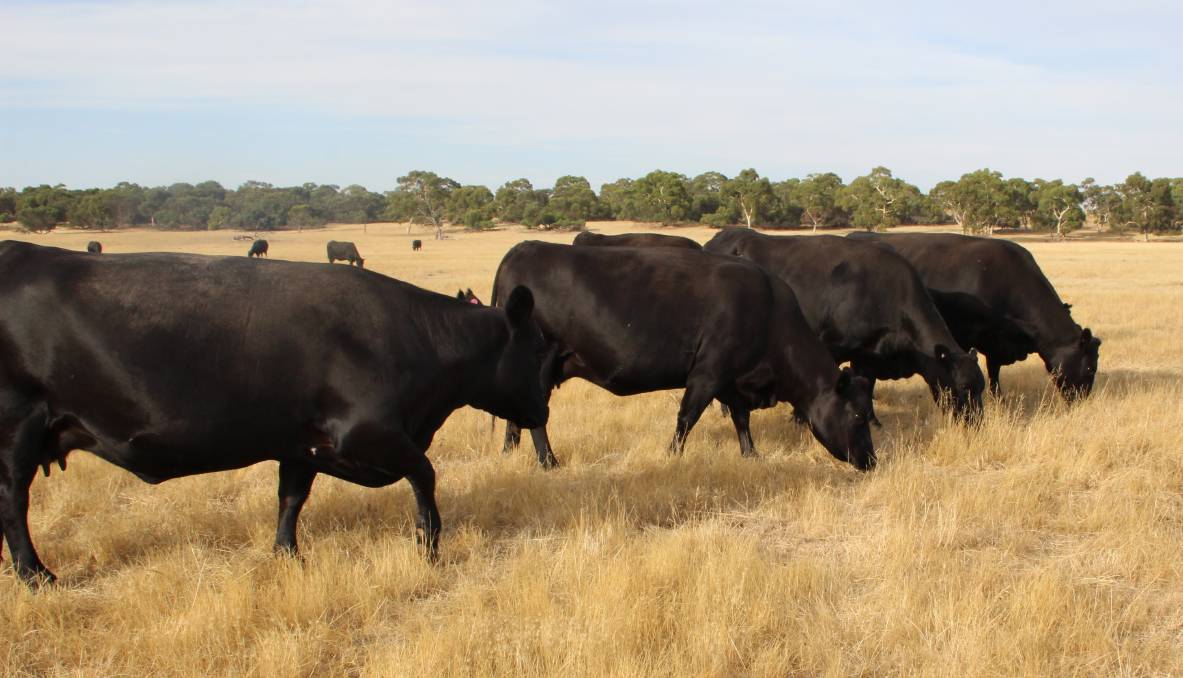