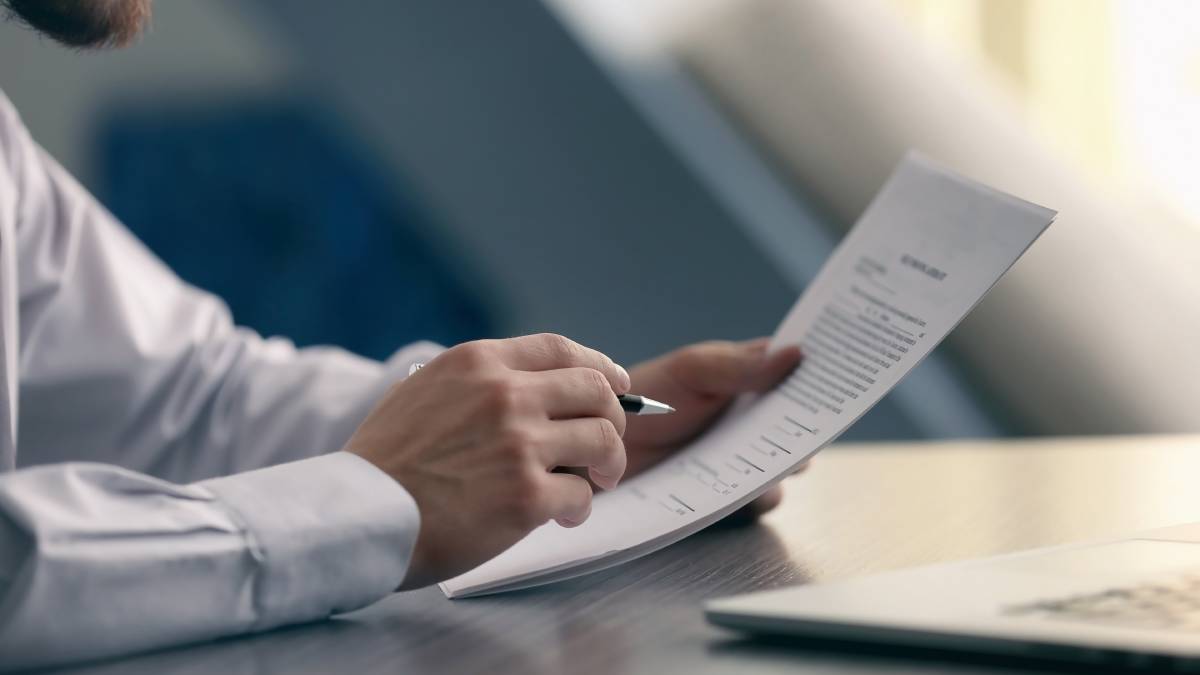 A proposal for red meat industry structure reform put forward by the country's largest levy payers, Hancock Agriculture and Kidman Cattle Company, has a lot of merit, according to grass-fed producer representative groups outside of Cattle Council of Australia.

Cattle Producers Australia, the organisation which has been pushing for producer representation reform, and familiar producer group the Australian Beef Association have both welcomed Hancock's alternative plan as well thought out and a valuable contribution to the discussion.

The Hancock plan, being referred to as the Levy Payer Engagement Model, has at its core greater control, and transparency, for levy payers over how their levies are utilised.

It is offered up as an alternative to the recommended single overarching body, referred to as NewCo1, put forward by last year's process of reviewing the red meat Memorandum of Understanding.

While CCA has also rejected that recommendation, the peak grass-fed council has historically been at loggerheads with CPA and ABA, who effectively seek to replace it.

It appears, however, there is strong industry-wide support for producers to have a far greater say in running the business of spending levy money.

CPA says it met with the architects of Hancock alternative model in its preparation stages and see great value in what it suggests, which includes setting up a single research and development body and a single marketing body.

There would be technical issues to iron out, and the fact various centres of independent power would be created would have to be considered, but it was a big step forward, CPA's Norman Hunt said.

"Our assessment is that grass-fed cattle producers are unanimous in their rejection of NewCo1 and all seem to be saying levy payers should have more control and direction of expenditure of their money," he said.

"Our understanding is a number of big producers in principal are supportive of this approach. Certainly Hancock's proposal indicates that is the case.

"That gives us a lot of faith that the big players are recognising there is a breakdown in grass-fed producer representation that needs to be fixed, the fundamental position CPA has always taken."

"This is the first time the big operators are talking so openly about levy payer representation being broken," he said.

While it says the Hancock plan is far better than its alternative, ABA points back to recommendations from a 2014 senate inquiry which advocated a producer-owned body be established by legislation that would have the authority to receive and disburse both R&D and marketing levies as the solution.

Mr Byard said red meat levy reform was a must but the NewCo1 proposal was "nothing short of a desperate grab to keep the power away from the people who pay the levy."

Both Mr Byard and Mr Hunt said the appetite for change was universal and frustration was fast mounting over how long the reform process was taking.

Indeed, fears the money and time spent on the comprehensive review will be wasted, and no change eventuate, appear to be emerging throughout the industry. Some closely involved in the negotiation process have suggested divisions among peak industry councils, and even within them, are stalling the process and unlikely to ever be resolved.

"If there is agreement the current system doesn't work and that organisational structure must give control to levy payers, surely we can get agreement on a way forward," Mr Hunt said.

"Hancock has tried to drop a bomb on the process and make something happen and we are very supportive of that effort.

Sponsored by
Shearers go for gold, lobbying to see it considered at the 2032 Olympic world stage.
Test
An impressive Poll Merino ram with high ranking carcase figures has sold for a new $10,000 stud record for O'Brien stud, Kyancutta at their annual sale.
Test
COMPETITIVE bidding underpinned Roemahkita Poll Merino stud's 31st annual on-property sale at Cummins, with the stud achieving a $10,000 top price, twice.
Test
Flystrike vaccine labelled a "game changer" as funding boost fast tracks further investigations.
Test
Consumer watchdog ACCC and food regulator take the side of vegan food makers
Test
SOUTH Australian business confidence levels have reached unseen levels, according to a BankSA survey.
Test
Catch up on all the big news in agriculture across the past week.
Test
Planning is a daily exercise for most people, with a lot of plans being made on the run.
Test