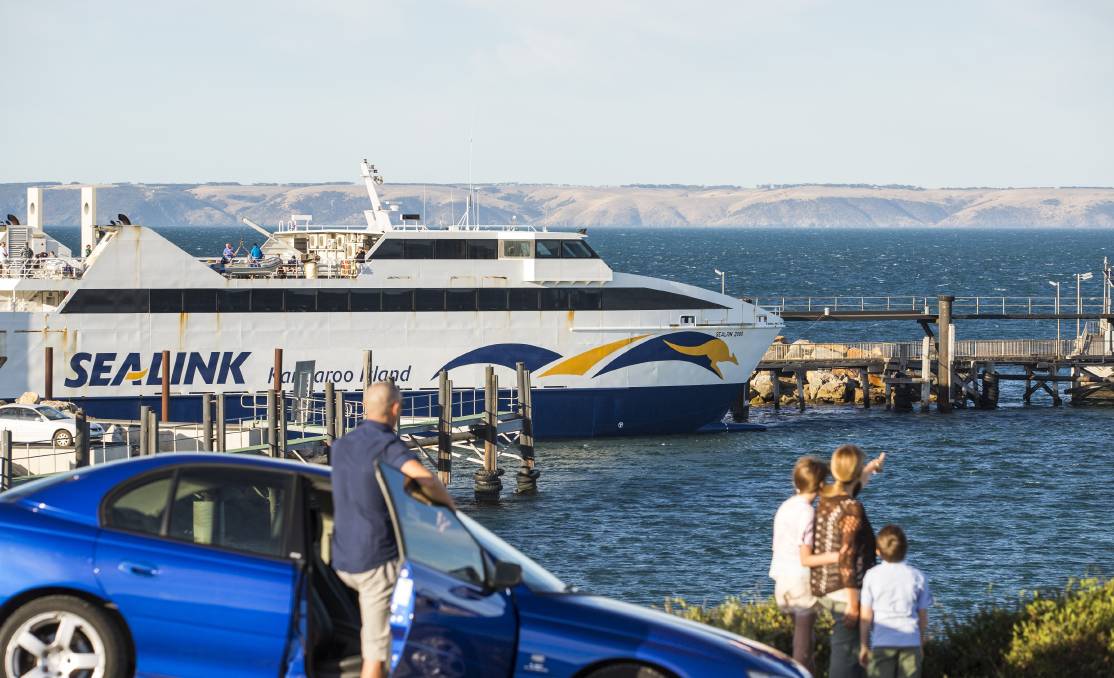 SeaLink fares would be subsidised by 30 percent for the next six months under a proposal put forward by the state opposition.

The state opposition believes a 30 per cent subsidy on SeaLink fares for the next six months is the best way to encourage people to visit fire-ravaged KI.

The state opposition is pushing for a 30 per cent subsidy on SeaLink fares for the next six months to encourage tourists to visit bushfire-ravaged Kangaroo Island.

The proposed plan also includes free travel for those who have helped the firefighting and recovery efforts including volunteers and employees of CFS, SES, National Parks, MFS, SA Water, SA Power Networks and Telstra. This would involve free return ferry trips for two people, two children and a car.

Opposition leader, Peter Malinauskas, wants to get people back visiting the island as soon as possible.

"Tourism is a key industry on KI and there are still plenty of places to stay and visit that have not been impacted by the bushfires," Mr Malinauskas said.

"Now is the time for all of us, as South Australians, to throw our support behind the islanders and their businesses."

Rather than commenting on specific measures or proposals, a state government spokesperson instead said the government was considering all options of how to "support Kangaroo Island in a logical and considered way".

When asked what he thought of Labor's temporary subsidy plan, KI mayor Michael Pengilly expressed disappointment that both Labor and Liberal governments had rejected proposals for more permanent ferry passage subsidies in the past, and accused the major parties of "playing politics" in the middle of a crisis.

"We are still in the middle of an active fire situation and this is a long way from over, for us so we have got time to sort the tourism rebuild plan out," Mr Pengilly said.

"SeaLink has been fantastic for KI and still continues to be, but the subsidy needs to be thought through carefully."

SeaLink has already offered up to $2000 of free ferry travel per property affected by the fires, while the friends and families of those affected can receive free passenger fares in January to help with recovery and rebuilding efforts.

SeaLink chief executive officer, Jeff Ellison estimates it will take six to 12 months to re-establish the full range of tours and trips on the island and a further two years to rebuild infrastructure and buildings.

"It is a difficult time for residents of KI," Mr Ellison said.

While a firm plan to rebuild KI's agricultural and tourism sectors has not yet been formulated, Mr Ellison said subsidised travel was the "fastest way to rebuild the market".