THE state government's attempt to lift the moratorium on genetically modified crops on mainland SA has been blocked, with members of the Legislative Council voting against the bill in its current form on Tuesday afternoon. 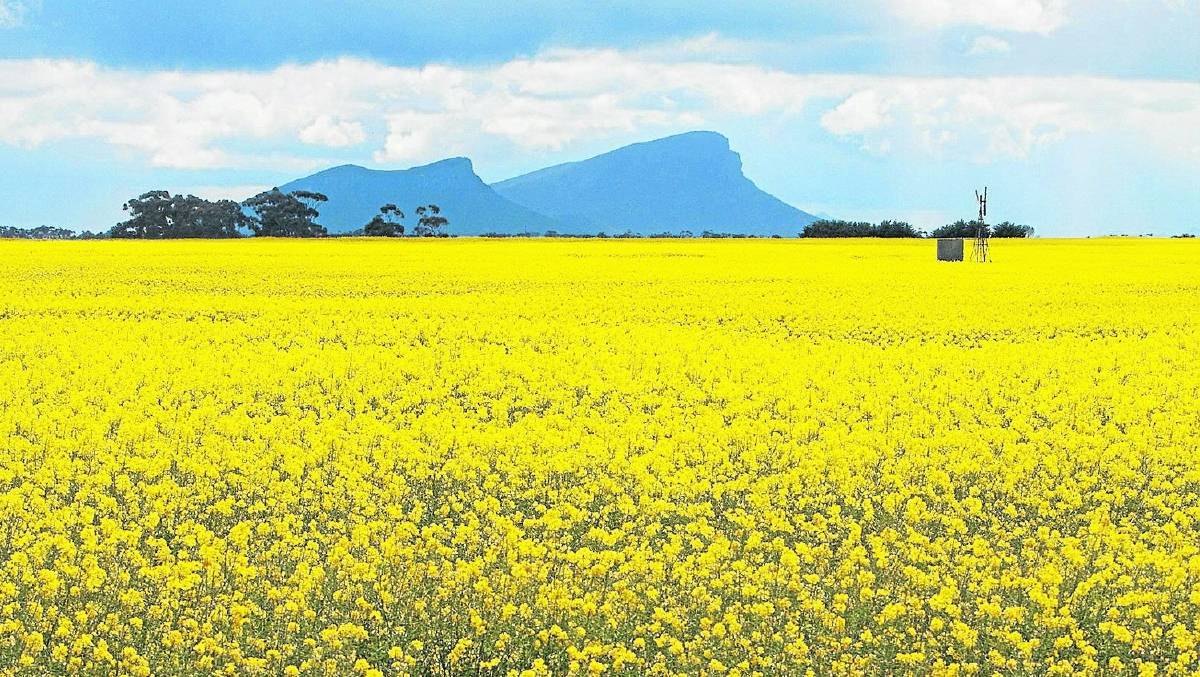 THE state government's second attempt to lift the moratorium on genetically-modified crops on mainland SA has again been blocked, with members of the Legislative Council voting against the bill in its present form on Tuesday afternoon.

Despite signalling his support to lift the moratorium and his acceptance of the science backing GM's safety in the first reading on Tuesday, SA-Best MLC Frank Pangallo said he wanted protection and a level playing field for growers that don't want GM, claiming the current bill did not provide those necessary protections.

He claimed the government had let down farmers by the way they had "botched and bungled legislation".

"We are extremely disappointed that the Bill failed and blame Minister Whetstone for it," Mr Pangallo said.

"The Minister's handling of negotiations over the past 24 hours fell well short of what was required to ensure the success of the bill.

"For the record, let me make SA-BEST's position very clear on GM crops.

"We support farmers' and their rights to choose to grow the crops of their choosing - but there needs to be flexibility, compromise and protections."

Fellow SA-Best MLC Connie Bonaros said she was not against GM crops but would not support the bill in its current form.

She said there was a need for proper debate and the concerns from every sector involved in debate should be heard, saying the state government had failed to do that in preceding consultation.

"When we attempt to create laws that will benefit one group of farmers while at the same time impact others is not good law making.

"Our stance today will no doubt upset many, many farmers today, and it greatly disappoints us that we weren't able to deliver what they were seeking, however we also need to take into consideration other farmers and organic growers who don't want GM crops and may be adversely impacted.

"We fully support the introduction of GM crops, but it needs to be an equal playing field."

During debate, Liberal MLC John Dawkins pointed out that he was one of only two MLCs who had been practicing farmers and an overwhelming number of farmers told him that SA needed the choice the bill would bring.

Minister for Primary Industries Tim Whetstone accused the Labor Party and SA Best of ignoring the state's farmers in blocking the bill and said SA-Best had proposed amendments, but they were not supported and would have heavily regulated GM crops in a manner unacceptable to industry.

He said the government was committed to lifting the GM moratorium and would consider its options.

"It's about time the Labor Party and SA-Best took their heads out of the sand and actually listened to the people of SA," Mr Whetstone said.

"Lifting the GM crop moratorium would allow SA farmers to have the same choices as farmers in our neighbouring states which will increase productivity and create jobs.

"The promised price premiums from the GM moratorium have never eventuated and for 15 years our farmers have been crying out for it to be lifted so they can compete on the same playing field as the rest of the country."

Minister Whetstone said SA Best proposed amendments were not supported and would have heavily regulated GM crops in a manner unacceptable to industry.

"By continuing to leave a moratorium in place the Labor Party/SA Best are costing farmers in SA real money and denying them a basic right - choice," he said.

The decision to block the legislation follows an online campaign by SA graingrowers to #BacktheGMBill, with supportive growers posting videos to Twitter imploring SA-Best to back the legislation.

Pinnaroo graingrowers Chad and Wade Nickolls harvested the message into their wheat crop, saying lifting the moratorium would give farmers much-needed choice.

"We're not in a rush to go using what is available from GM technology at the moment, but we grow a range of different crops and it is a choice to grow the crops we believe will be profitable and best suited to our business," Chad said.

"It's important to us to have a choice and lifting the GM moratorium would also give us a level playing field with other states.

"We need to be able to start doing research in our own backyard. We have a world-class facility at Waite and it has been under-utilised since the moratorium was brought in.

"We see so many positive benefits and can't say any negatives. There's perceived market downside but that is non-existent."