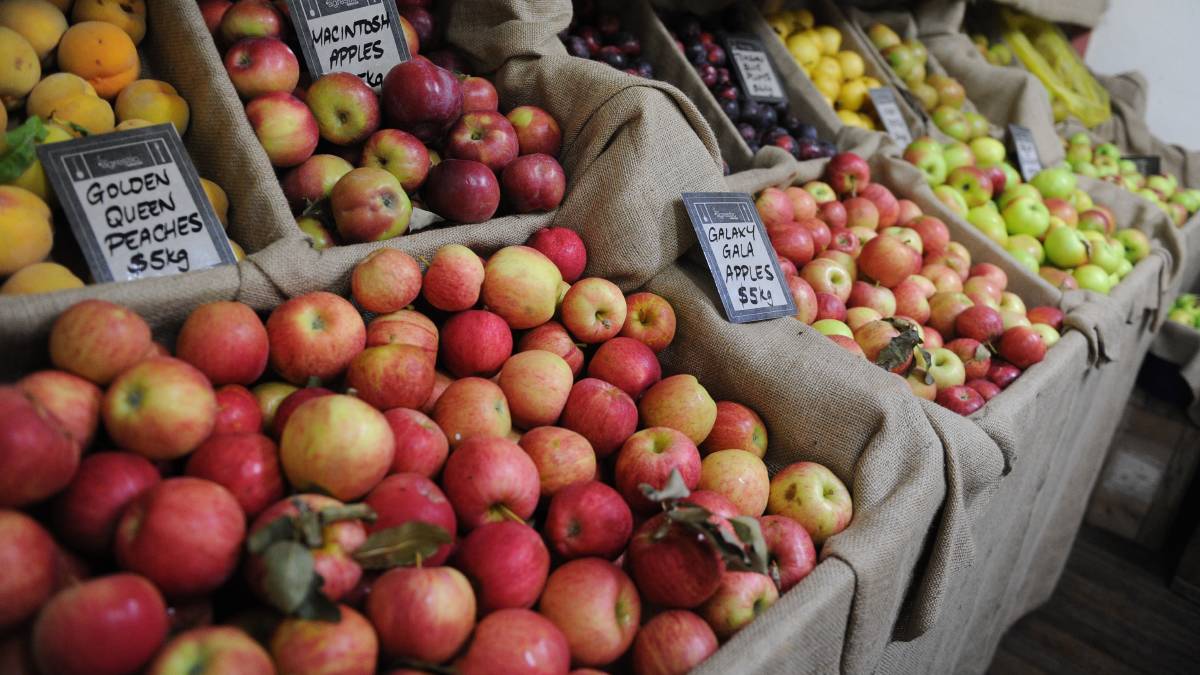 Rabobank's annual food waste survey has found Australians are wasting more than ever.

Rabobank has released its 2019 food waste report, comparing states and generations as well as how Australia compares globally.

Some of the key findings in the report are:

The head of client experience with Rabobank Glenn Wealands said unfortunately Australia compares badly with the rest of the world.

"According to the food sustainability index, developed by The Economist's intelligence unit, Australia is the fourth highest food waster in the world," he said.

"Given the increasing pressure to provide for a growing world population there is an urgent need for greater action from governments, industry, retailers, and consumers to drive change."

The report has found the biggest food waste offenders are consumers with household waste making up 34 per cent of food waste nationally.

But primary producers weren't far behind at 31pc, with manufacturing wasting 25pc.

"Every one of us can and must make a difference," Mr Wealands said.

"The ramifications go far beyond dollars, impacting our planet and precious resources.

"We know from this research that over three quarters of us care about reducing food waste and are annoyed by it, but it's alarming that less than three out of 10 of us recognise the impact."

Other report findings are that: 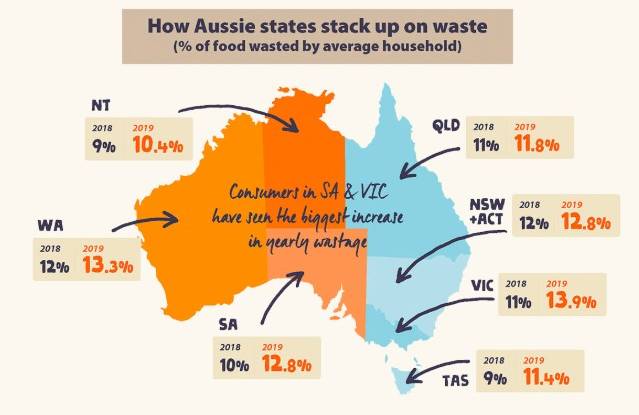 How individual states faired in food waste in 2019. Image courtesy of Rabobank.

Mr Wealands said while groups like OzHarvest, Foodbank and Yume do a great job combatting waste it's also worth looking at what's happening overseas. 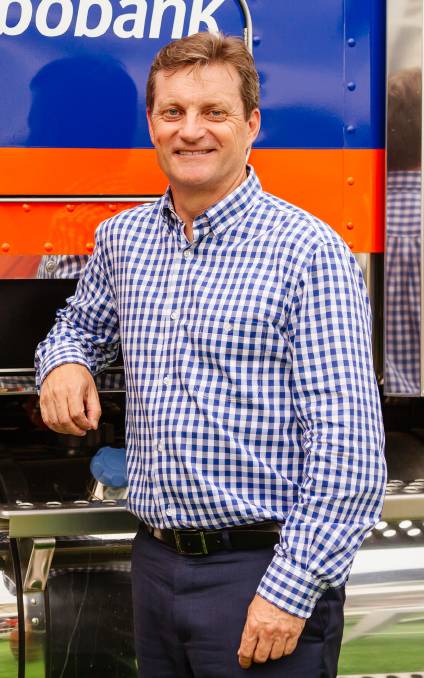 "Governments in Italy and France banned supermarket food waste in 2016, legislating that unsold goods must be given to food banks or charities," he said.

Ultimately, there must be a highlighted sense of urgency now, given we're wasting more than ever before."

The food waste report is part of Rabobank's annual financial health barometer which surveys over 2300 people aged between 18 and 65.

The full report can be downloaded here.