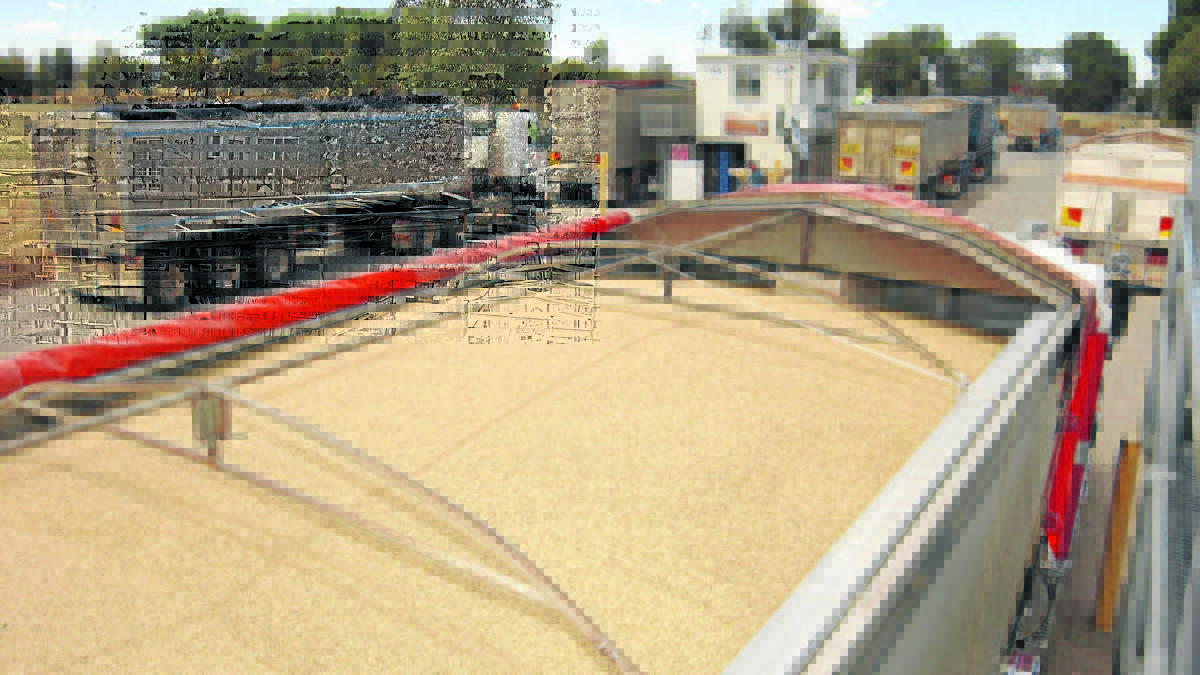 Long turnaround times at the local silo can be incredibly frustrating at harvest.

This year, we've seen the opening of new grain delivery facilities at Lock, Lucky Bay and Port Pirie, as well as the closure of a number of Viterra sites throughout the state.

Prior to harvest, some graingrowers were concerned the closure of smaller local sites would create bottlenecks at larger sites such as Roseworthy.

However, reports seem to indicate congestion issues have been few and far between so far.

On the Eyre Peninsula - where several Viterra silos were closed - Jared Sampson, Warramboo, said this harvest had been "cruisy".

"The combination of the season and the extra competition meant turnaround times at both the Viterra and T-Ports Lock sites was exceptional," he said.

This week, we want to know - what has your experience been?