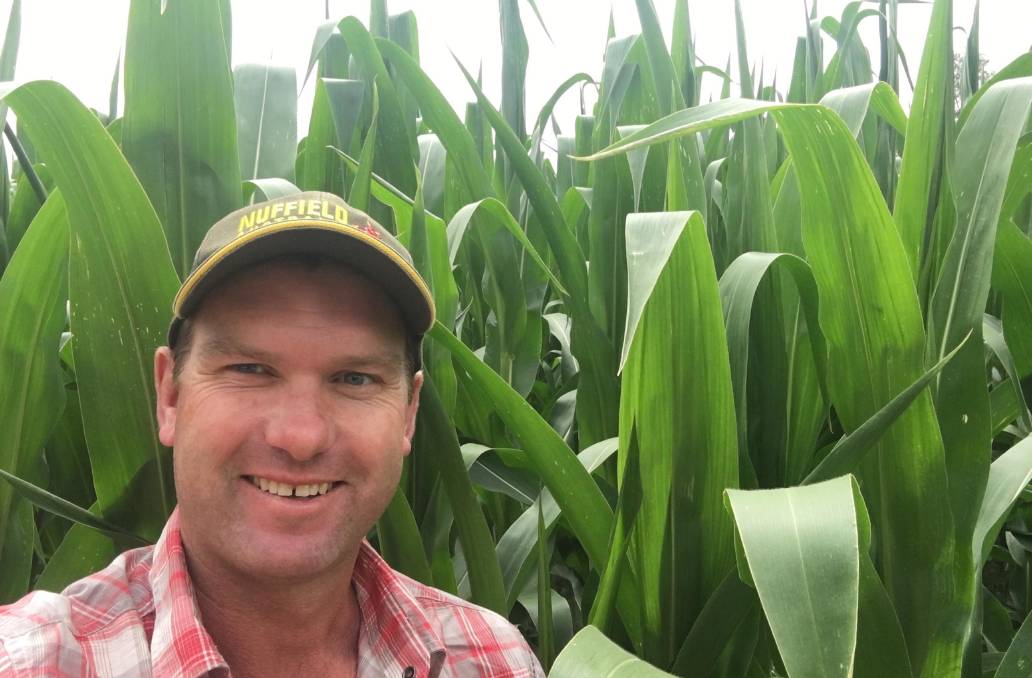 That's a key finding of a report released this week by 2018 Nuffield Scholar and SA farmer Grant Pontifex.

Mr Pontifex is a fifth-generation broadacre farmer, operating a cropping enterprise across 7000 hectares on Yorke Peninsula and Kangaroo Island.

His report reveals insights into production systems, which are more resilient and ultimately more profitable than many of those implemented in Australian broadacre farming enterprises.

"Currently, most agricultural soils do not have the capacity to sustain continuous cropping and high yield production, without depending on extensive synthetic inputs," Mr Pontifex said.

"We need to adopt a more regenerative approach to farming into the future, and I wanted to better understand what that approach could look like."

Mr Pontifex's report outlines the importance of maintaining soil cover to improve overall soil health, and travelling through Brazil and the United States, he observed two different approaches to this practice.

Farming practices, crop species and combinations will vary, but soil health can be improved through increased carbon, use of manure and compost, increased plant diversity and soil cover and reduced compaction. - GRANT PONTIFEX

"Whether soil cover is more effective when it's in contact with the soil or left standing is still debated," Mr Pontifex said.

"In high rainfall regions of Brazil, surface residue is seen as the best option. The cover lowers evaporation and suppresses weeds, while improving water infiltration and reducing erosion in heavy rainfall events."

Conversely, in the US Midwest State of Kansas, Mr Pontifex observed the practice of 'stripper headers' using fast rotating fingers to remove grain from stalks, while leaving straw residue standing.

"I met with a Kansas farmer who reported he could capture and utilise 25 millimetres more rainfall annually with the use of a stripper header," Mr Pontifex said.

"In areas like this where heavy rains are rare, standing residue can be a better way of capturing rainfall.

"If wind is common, it can also create a microclimate for young plants to be protected and reduce wind velocity at the soil surface level, which also reduces evaporation."

Mr Pontifex's report also explores the use of manures and compost to improve soil health.

"In France, I met with an organic farmer who only used manure for his crop nutrition," he said.

"Pelletised manure is more efficient to freight, handle and use, albeit more expensive up front due to manufacturing costs. The ability to direct drill the pellets during planting also means application rates can be substantially lower."

Mr Pontifex's report concludes that regardless of soil type, rainfall, rotation, elevation and climate, the principles of improving soil health are the same.

"Farming practices, crop species and combinations will vary, but soil health can be improved through increased carbon, use of manure and compost, increased plant diversity and soil cover and reduced compaction," he said.

"Ultimately, if we can improve our soil health, we can ensure a sustainable future for the grains industry by continuing to produce safe, nutritious foods with greater water and nutrient efficiency and reduced variable input costs."