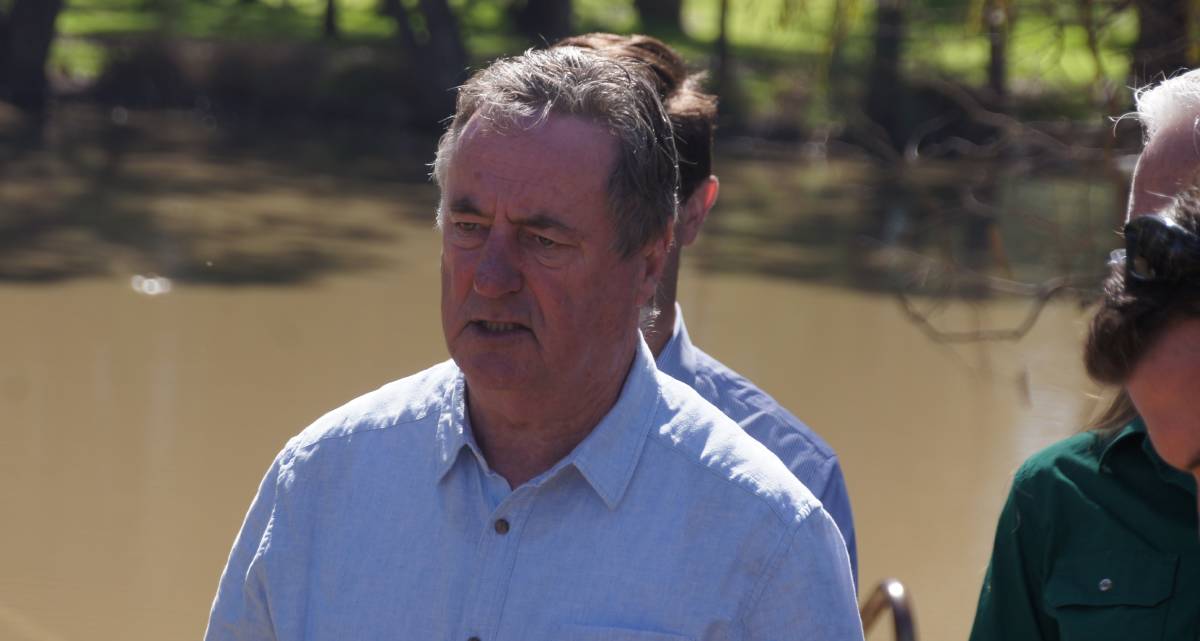 I OFTEN cast my mind forward to 2024, when the Murray-Darling Basin Plan's water recovery process is meant to be finalised.

I'M not often one for daydreaming about the future, but I do often cast my mind forward to 2024, when the Murray-Darling Basin Plan's water recovery process is meant to be finalised.

Will there be universal praise for the plan, from irrigators, environmentalists and politicians of all persuasions? Or will we still have ongoing protests in river communities, and calls for state governments to walk away from the plan? Will SA receive its 450 gigalitres of upwater?

Given the unrest, arguments and potential problems flagged in the seven years since the plan received bipartisan support in federal parliament, achieving complete unity in just five years seems a challenging task. How do we ensure the next five years are different to the past seven?

Related reading: Push to get on with basin plan

Commissioner Bret Walker did not hold back in his findings, even saying Water and Environment Minister David Speirs may have breached the ministerial code of conduct by making a deal with other basin states on how the 450GL of upwater would be recovered.

The state government's response is far less explosive than Mr Walker's report, and includes several areas of action that rely on federal government moves and some that have already been implemented.

For example, action to be taken includes the establishment of an 'independent umpire' to "monitor the performance of the Murray-Darling Basin Authority and Basin governments" - a move already made by Water Minister David Littleproud, who announced the creation of an Inspector-General of Murray-Darling Basin Water Resources in early August.

Related reading:Who bears the risk of the basin plan?

Hopefully having an Inspector-General policing the entire basin will help everyone feel confident that irrigators along the length of the river system are playing by the rules.

Let's hope having a tough (former) cop on the beat is a solid first step to rebuilding the trust that has been absent for so long.