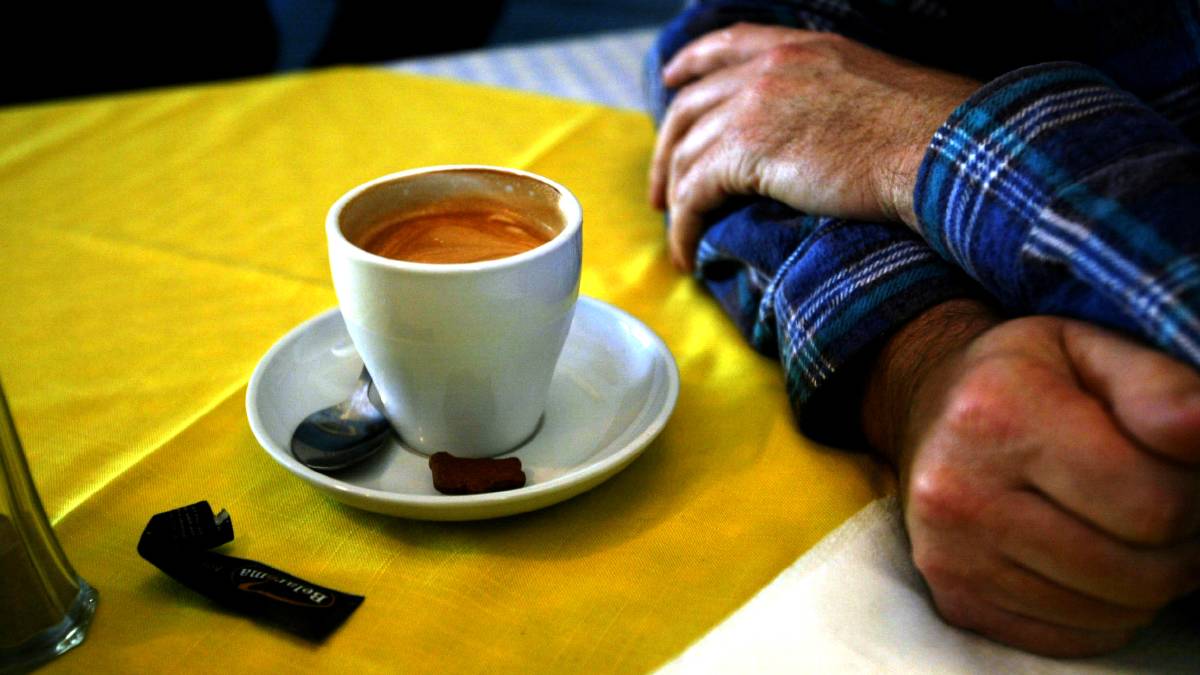 TAKE TIME: It is interesting what you can find out about someone or the world over a coffee.

There are global careers to be had in agriculture - you don't have to be on-farm to make a significant contribution to the sector.

Sometimes you never know where a conversation may lead, and any assumptions you make about someone's background can turn out to be completely wrong.

This experience stemmed from a meeting I had recently with someone who tracked me down on LinkedIn.

The meeting was meant to be about succession planning. We did touch on that, but the conversation also darted all over the place.

The first assumption I made was that this person was born overseas, as his accent was a blend of what I thought was English/South African. He was actually born and bred in country South Australia.

Naturally, the next question was how he got that accent. It turned out he has worked offshore for many years in senior investment banking roles.

His career was interesting, so that was where the conversation stayed for awhile.

Some of the roles he said he "kind of fell into", but others were quite targeted, and he planned how he would get that particular role, and seemingly executed the plan.

This person's career has centred around agricultural commodity trading and research. Both aspects were equally interesting.

The research component was with a large bank.

This bank has ag operations throughout the world, which allowed for him to travel a lot and get high-level exposure to markets.

Another topic we covered was the different personalities of traders from different countries.

He quite liked the Texans, who have a similar personality to Australians - that being adaptable, working well with others, and having a pretty laid back manner.

Interestingly, it sounded like Texans bonded over their love for barbecues.

He said after a hard day on the trading floor, there was a lot of relaxing, which seemed to involve a barbecue.

Some of the trading positions he had entered into appeared quite stressful, particularly if the trade wasn't fully covered and the physical commodity wasn't available to complete the transaction.

Meet as many people as you can, fully engage in the conversation, and really listen to what they are saying.

I was learning a lot.

We did finally get back to the topic of succession planning, but in my view, it was worth taking the time to have all the other discussions.

I took three messages home from the meeting.

First, sometimes you have a bit of luck, but quite often you make your own luck.

It also reinforced the fact that agribusinesses in Australia are mainly export-reliant, and the supply/demand scenarios are quite complex.

Second, meet as many people as you can, fully engage in the conversation, and really listen to what they are saying. You never know where it may go.

Last, there are global careers to be had in agriculture.

You don't have to be on-farm to make a significant contribution to the ag sector.