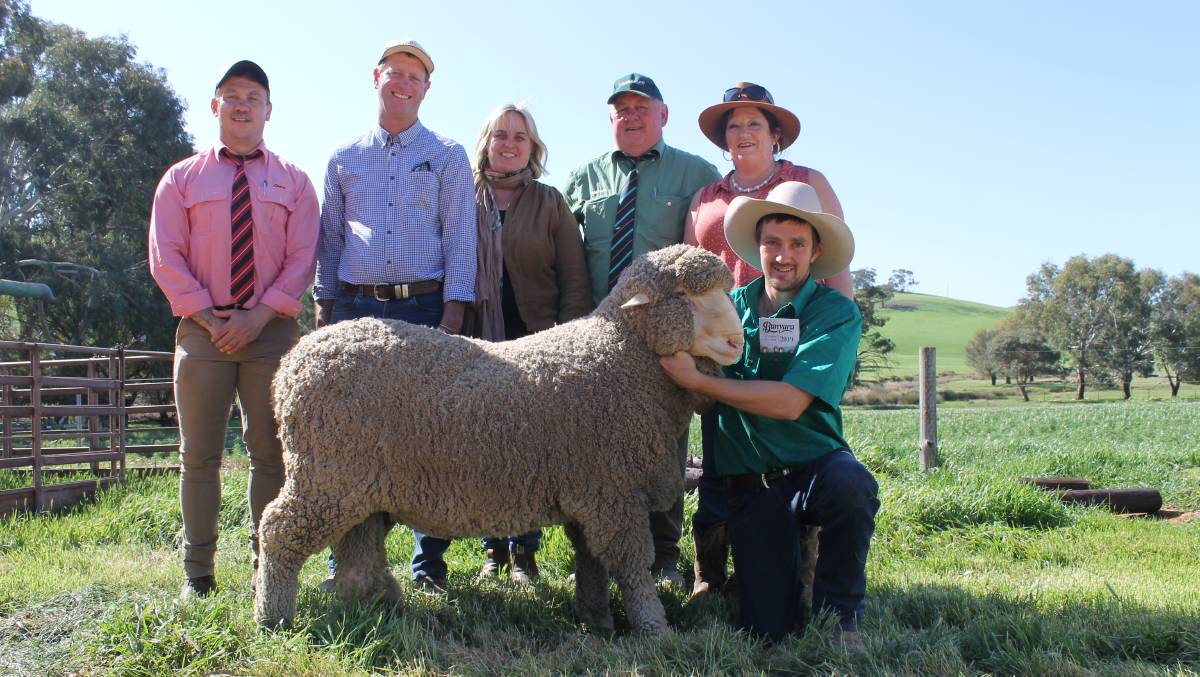 The average was only $30 shy of last year's sale average, for about the same amount of rams sold.

Alan and Mandy Lintern, Seymour Vale, Tungkillo, bought the two top price rams, plus the second-highest price ram at $3400 and three others, averaging $2467.

The Linterns have been buying from Bunyara for about 25 years, chasing staple length and wool quality.

Normally they buy about 15 rams, with half headed to their Chalky Well Station, via Pooncarie, NSW, but that has been destocked due to the drought.

The six rams will remain at Tungkillo, along with the 79 Bunyara-blood Merino ewes they also bought at the sale for $155 a head.

Elders and Landmark conducted the sale.