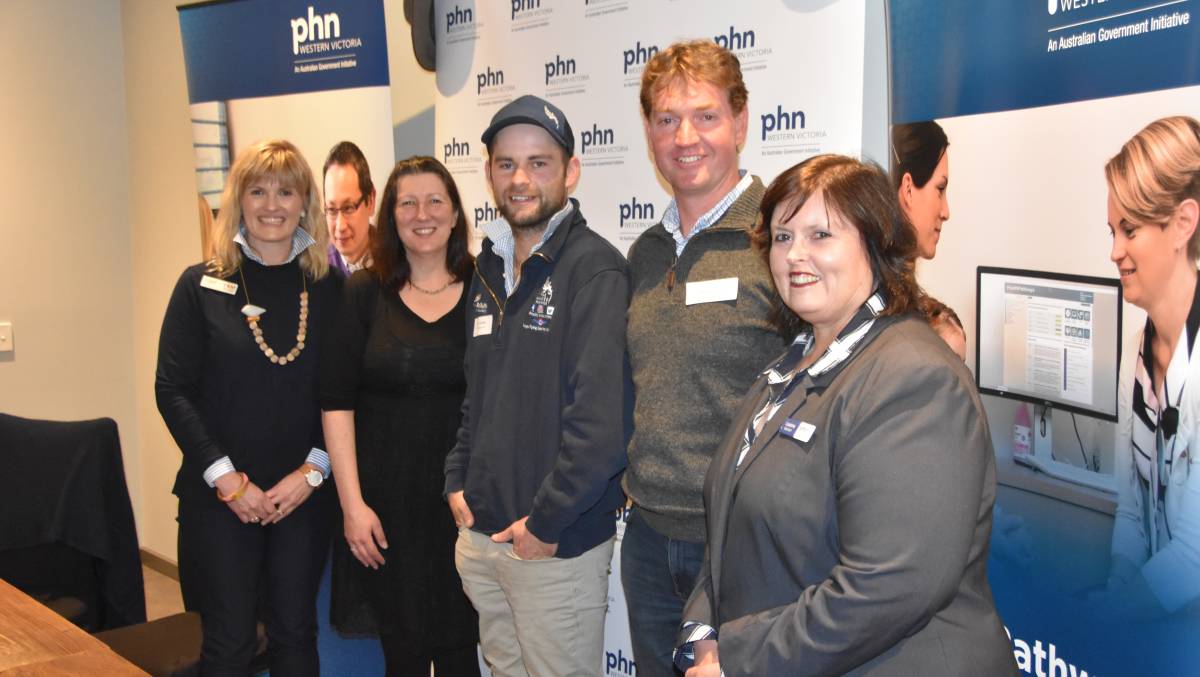 An Australian first agricultural health resource has been launched in Horsham.

The Rural Health chapter of the online Health Pathways resource will provide information that will allow rural-based health professionals in Australia to be better equipped to deal with agriculture-related medical issues.

Chief executive of the Western Vic PHN Leanne Beagley said the chapter was designed to improve health outcomes in agricultural communities by virtue of providing clinicians with resources dedicated to health issues specific to rural Australia.

She said it filled an important knowledge gap.

"The rural health chapter was written when it was realised there was a gap in medical knowledge about the specific issues facing farmers and the rural community more broadly."

Horsham-based general practitioner Kate Graham was responsible for writing up the chapter.

She said there were a lot of issues in agriculture that were commonplace in the sector but would not necessarily be widely known by the broader medical community.

Issues such as animal related illnesses, including Q fever, are unlikely to be considered as the cause of sickness in an urban based practice but need to be considered by those treating workers in agriculture.

Dr Graham said chemical toxicity and exposure was another area that would not be a prime suspect for illness when patients presented with particular symptoms in the city but needed to be considered in rural areas.

As well as the rural-specific information there have also been additions to other existing pathways such as mental health to provide information specific to rural areas.

The Western Vic PHN has partnered with western Victorian health services, including the Hamilton-based National Centre for Farmer Health to localise the development, implementation and evaluation of the content to the region.

It is hoped following the initial launch of the project in the Wimmera the pathways will then be rolled out across Victoria and then Australia.

Along with specific workplace health risks the chapter also looks at some of the long-term health risks associated with living in rural areas.

Speaking at the launch of the pathway, Tam Phillips of the National Centre for Farmer Health said farming communities have a range of high risk health factors. 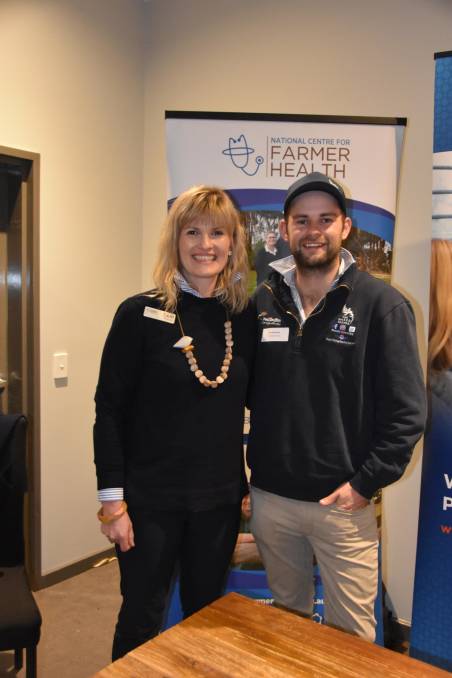 "There are unfortunately a lot of chronic risk factors such as obesity, high blood pressure, unhealthy diets that are more prevalent in rural areas, so anything we can do to correct this is fantastic.

"The mortality rate among farmers between 50 and 60 is far too high and anything we can do to help bring that down is worthwhile."

She said getting farmers to take the initial step to book an appointment was often the hardest.

"Once farmers are alerted to a health problem, be it high cholesterol or whatever they are often really receptive to working on it, as numbers-focused people they like to try and beat their last figure when they next check in."

Guest speaker at the launch of the pathway Ben Brooksby, a local farmer who has achieved online fame as mental health advocate The Naked Farmer, said it was critical resources were invested into rural health. 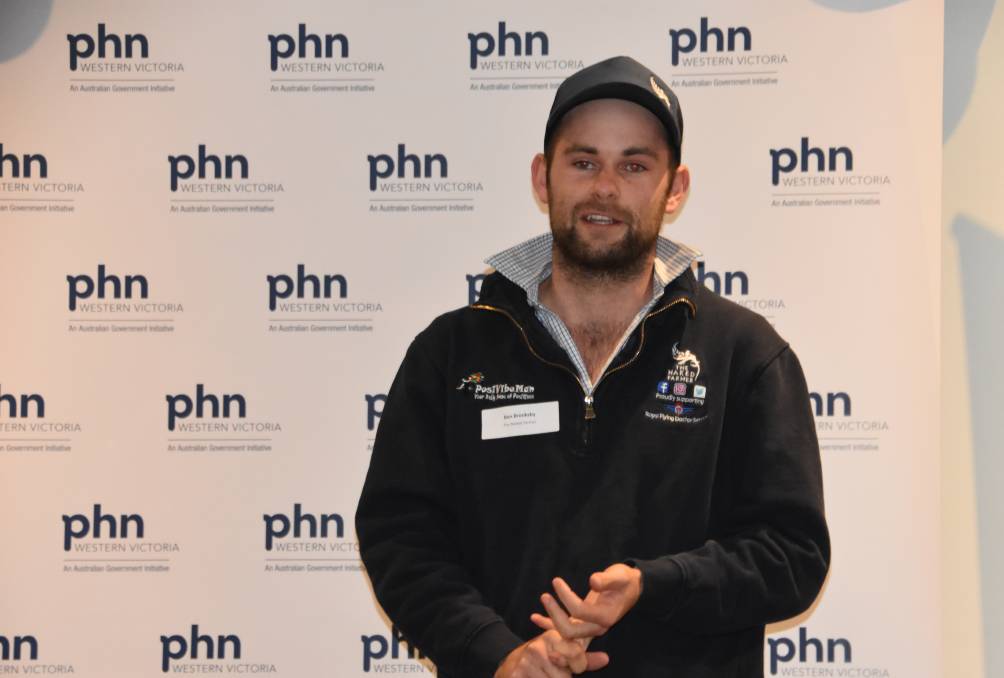 Ben Brooksby spoke about his efforts to improve mental heallth outcomes during the launch of the new health pathway in Horsham.

He spoke of his battle with anxiety, which left him unable to do the weekly grocery shop and how working with a GP had helped him get the problem under control.

Mr Brooksby said problems such as isolation and difficulties accessing services were some of the biggest problems in terms of health care facing people in rural areas.

He said having a health workforce that better understood the issues faced by those living in the country would help achieve better outcomes.

Rohan Gunning, a farmer from Coleraine, also spoke at the launch.

He said for time-poor farmers a chance to tick off several health checks in one go or when combined with other activities during a visit to a town with health services was a good starting point to ensure health problems did not escalate.

"Something like the free health scans for blood pressure or for eye sight that are offered at field days, such as at Sheep Vention in Hamilton, which is very well attended in my local area, are really worthwhile, you may get people through the doors that wouldn't dedicate a day going in to see their local doctor."