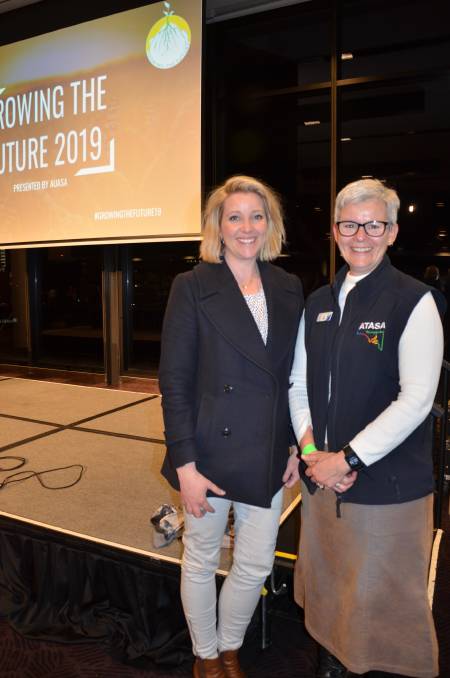 INDUSTRY partnerships with schools could be one step to ensuring food and fibre education is reaching the right audience, according to a panel at Growing the Future 2019.

At the event, hosted by the Adelaide University Agriculture Students Association at the Adelaide Oval late last week, panellists were asked if education about food and fibre needed improvement.

Agricultural Teachers Association SA immediate past president and Balaklava ag teacher Sue Pratt said one of the biggest issues holding back education was the lack of agricultural teachers.

"Five postings went unfilled this year - quality programs across SA are coming to a halt as they haven't got the people," she said.

Ms Pratt said NSW had recently introduced mandatory agriculture education in its schools, and while she would like to see a similar scheme in SA, both here and in NSW programs were held back by a "desperate" shortfall of teachers.

AgCommunicators director Belinda Cay, who has worked in the field of industry educators, said a recent survey of 342 teachers across Australia found they were not teaching agriculture because they did not think of it, did not consider it their role, or did not have the resources or support.

"Teachers do not have the time to learn an ag degree, with their other subjects," she said.

Ms Cay said one option was to form connections between schools and industry to help support the teaching of food and fibre.

Ms Pratt said one example of this working was the AgXtra crop competition that allowed students to experience agriculture in a practical way.

Kadina farm manager Neil Wittwer said it was also important to acknowledge how much education happened outside of school.

"We need to work on how to get our consumers to buy in," he said.

"Don't talk about ag, we need to get people excited about where their food comes from."

Ms Cay said with social media increasingly a point of contact between industry and consumers, a shift was needed in these interactions.

"Twenty years ago the teaching was if you told about the science, people would believe you," she said.

"There has been a shift to focus on values-based learning, so we need to change the discussion." 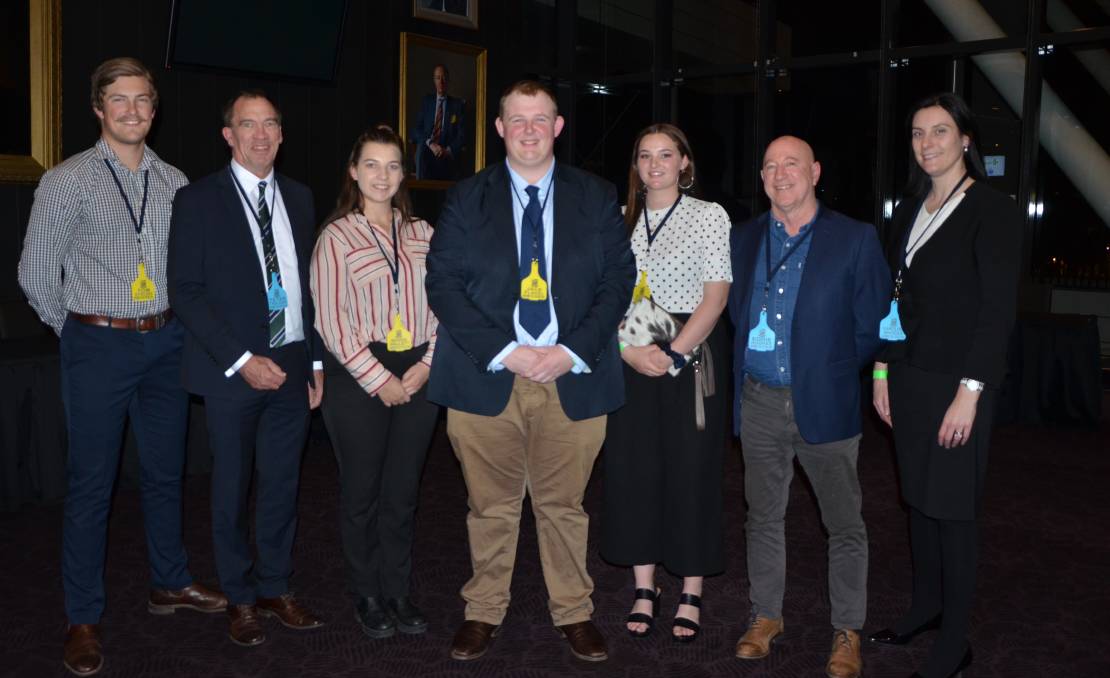 She said the public's response to agriculture was a bell curve with supporters and detractors at either end.

"The movable middle is where we have a chance to have a values-based discussion," she said.

Don't talk about ag, we need to get people excited about where their food comes from. - NEIL WITTWER

She said then it was possible to add a "sprinkling" of accurate science.

Nuffield scholar Carly Buttrose, Parndana, said tourism was another avenue that could be used to educate consumers.

She said an expanding industry in the United Kingdom and Europe had grown from farmers opening their farm gates to the public.

"People are able to see how food is produced and it's not a horrible or scary thing," she said.