South Australia is set to overturn its moratorium on genetically modified food crops. South Australian farmers will be allowed to grow genetically modified canola when the state government removes the moratorium on GM food crops.

An announcement today (Monday) has said the government will move to allow farmers to grow GM food crops in all parts of South Australia apart from Kangaroo Island, with SA primary industries minister Tim Whetstone saying a review had found there was no tangible premium for non-GM produce.

When the moratorium is officially revoked it will move South Australia into line with other mainland Australian states, with Tasmania left as the only state to retain a moratorium on GM crops.

A statutory six-week consultation will begin today and following its completion the government will introduce new regulations that will lift the moratorium across mainland SA.

In the short-term canola will be the most widely grown GM crop, with GM Roundup Ready (RR) varieties set to provide SA farmers with another herbicide tolerant option along with conventionally bred Clearfield and triazine tolerant (TT) cultivars.

Wayne Hawkins, who farms at Frances in SA's south-east, with ground either side of the SA / Victoria border, said it was a good result.

"It's fantastic, we can all go to the footy now and talk the same language, it was always just an arbitrary line between Victoria and South Australia," he said.

Mr Hawkins said he was happy to now have the same options in SA as are available in Victoria. 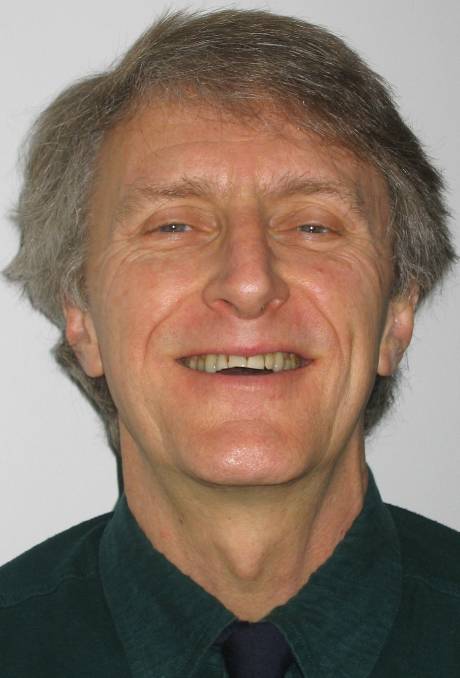 Bob Phelps, Gene Ethics director, is not happy about the decision to remove the moratorium.

"The guys over the border have said they can have good, clean paddocks free of ryegrass for up to five years after growing GM canola, which is a really big advantage and it helps take the pressure off all chemical groups when you have more options to rotate."

Mr Hawkins said while canola was the focus, he was also upbeat about the prospects for developments in other crops.

"Safflower is one thing to watch out for, with the work GO Resources are doing on high oleic lines that could be a good fit agronomically in our area, while long-term, research into building protein levels in pulses is also exciting."

Through this sensible decision, the Marshall Government and Minister Whetstone have displayed great leadership, foresight and an unwavering commitment to South Australian farmers and the state's agriculture sector more broadly.

Mr Cossey said GM crops were a boon for the environment.

"Adoption of GM crops has already saved 183 million hectares of land from cultivation and is responsible for savings in CO2 emissions of 27 billion kg - the equivalent of removing 90 per cent of passenger cars registered in Australia from the road for one year," he said.

However Bob Phelps, director of anti-GM lobby group Gene Ethics, had a different take on the decision, who called for the government to honour the moratorium, which is scheduled to expire in 2025.

"The SA government's plan to end the GM ban by amending regulations would betray the parliament and the people of the state," he said.

"The winners from lifting the GM-free ban would be foreign seed and agrochemical companies and the losers South Australia's farmers and shoppers."