There are always going to be faults with telecommunications infrastructure but a better system to report such faults is urgently needed. 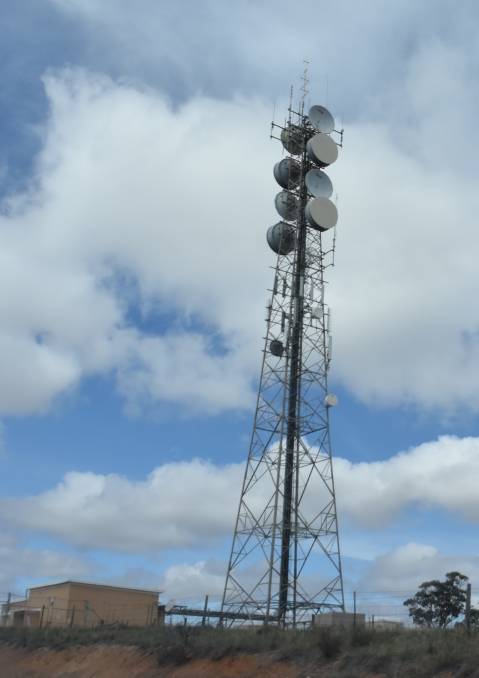 Mobile coverage was a hot topic in the Wimmera this week with a tower out of action for an entire week.

THE TELSTRA tower on Mt Arapiles in my local area was out for a week recently, meaning no mobile or internet services for Telstra customers in that time.

First of all, kudos to the technical services team that worked tenaciously in a remote area to solve a complex problem and get customers back on line as quick as possible.

Unfortunately, that's where the positives for Telstra stop.

It was not just the incredibly long time off the air, people are aware that telecommunications equipment is complex and that a fix is not always going to be immediate.

Rather, it was the poor communication and labyrinthine reporting processes that truly got people's backs up.

A constant theme from those who tried to report the outage was confusion and a lack of a co-ordinated response.

After the inevitable extensive period on hold, people said they were transferred from department to department and a host of customer service assistants ranging from apathetic to downright condescending.

Advice varied from being told to remove SIM cards, clean them and reload them, like that was magically going to reinstate phone and internet service to an entire district to the IT classic of turning it off and on again.

Others were told, point blank, there was no issue with the service in their area.

When people phoned in trying to report the fault they were then referred to the website to register the outage on a website that makes looking for a needle in a haystack look easy.

What was really concerning, however, was how often this sort of thing is happening across rural Australia.

A simple look across the excellent Better Internet for Regional, Rural and Remote Australia (BIRRR) revealed a host of similar issues for people living in the bush.

Long-term outages, unreliable and inconsistent information regarding the eventual repair time and difficulty negotiating the customer service and reporting systems were all regularly mentioned.

The entire customer service experience leads you to wonder whether Telstra is doing all it can to satisfy rural customers.

While Optus has markedly improved its offering and superficially there are a host of other nominal options for telecommunications the hard fact remains that for many it is Telstra or bust and certainly there is nothing to suggest that the telco giant is going above and beyond to retain its country customers.

Certainly, locals impacted by the Mt Arapiles outage are looking to vote with their feet and hunt down other options, but that is not an option for all.

The onus is on Telstra to do better - luckily last week's issues occurred at a quieter time of year for farmers, but a week with no mobile service at harvest time could cost businesses serious dollars.

They would be wise to look over what happened at the banking sector and see where hubris got the major banks.

Surely it is in Telstra's interests to take the initiative and improve its customer service of its own volition.

Efforts must firstly be to reduce the time to fix faults, although we realise there is no magic bullet there, but also to have a markedly better customer service and fault reporting process.