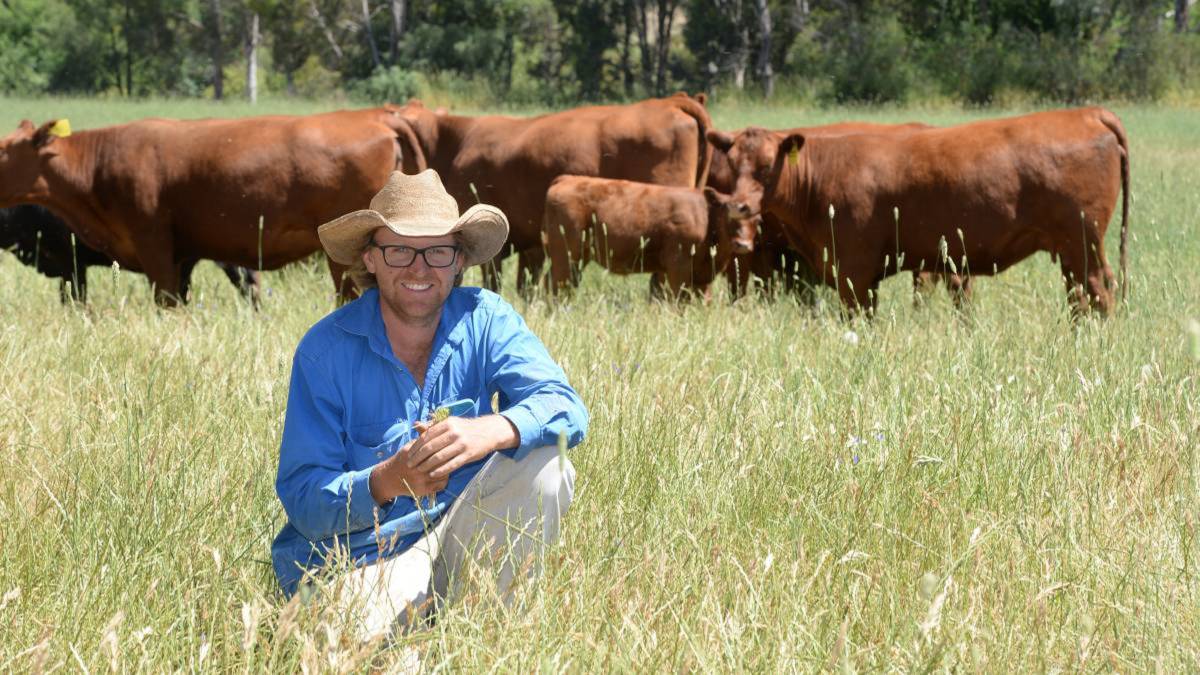 On offer will be 62 two-year-old, black composite, red composite and red angus bulls.

Tom said the advantages of composite cattle were particularly evident in terms of fertility, growth and maternal traits.

"They are a simple and effective way to incorporate hybrid vigour into a beef enterprise without the complications of implementing a rotational crossbreeding program," he said. 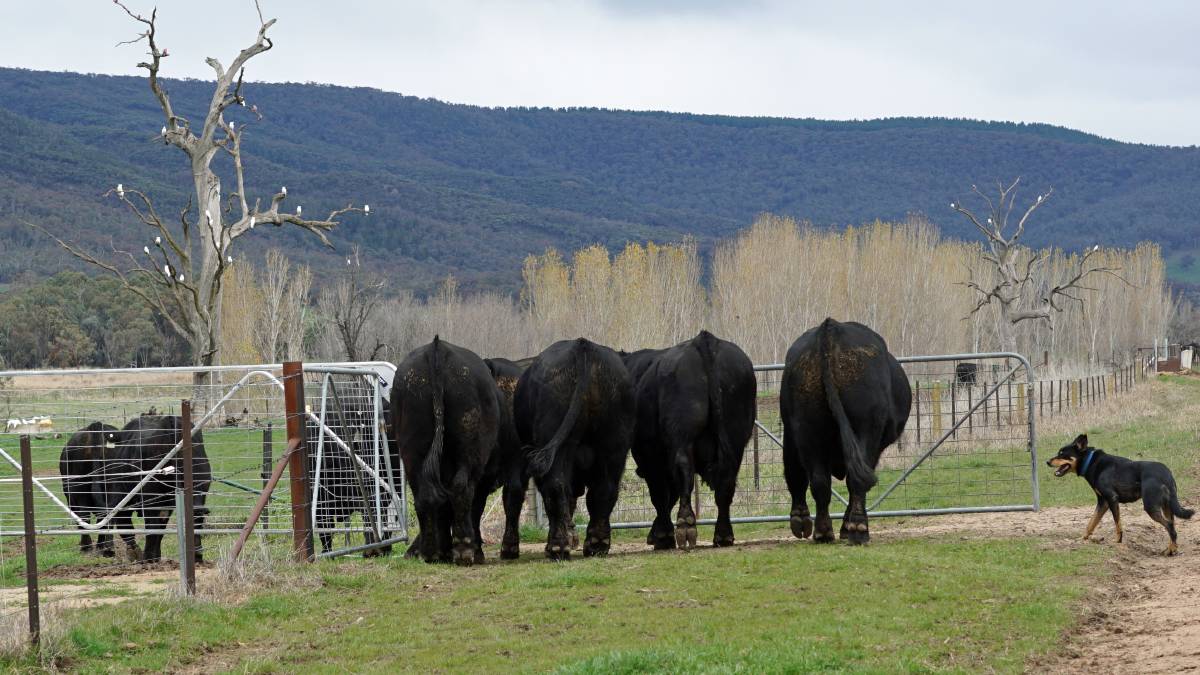 The Hicks family has bred quality cattle for many years. Take the opportunity to inspect and purchase quality bulls at the the Hicks Beef Spring Sale on September 4, 2019.

Consistently high performances in the annual Beef Spectacular Feedback Trial were a reflection of the quality of the Hicks Beef operation, with it achieving numerous wins and placing in the top ten with both of two pens of composite steers at Wagga Wagga earlier this year.

Since its inception some 75 years ago, central to Hicks Beef's operation has been the aim "to produce easy-care cattle that produce in the real world".

"That hasn't changed since we began, however the tools we use to get there have changed a lot," Tom said, referring to how Hicks Beef had embraced cutting-edge genomic technology to produce the best possible animals.

Hicks Beef's pedigree and data is analysed through the US-based International Genetic Solutions (IGS), which Tom said was the biggest and best (multi-breed evaluation) in the world.

Hicks Beef had submitted some 2500 genotypes so far and its estimated progeny differences (EPDs) had improved with each year.

"We genotype all of our females and sale bulls - it's been a huge leap for us with more and more info going in and we're now seeing the fruits of that. Our herd is the best it's ever been by a mile," he said.

Tom said the black spring 2019 sale bulls had an average All Purpose Index value of 153, meaning they averaged in the top 4 per cent of the world's largest multi-breed analysis of 16,000,000 animals including 12 breeds and data on animals from the USA, Canada, New Zealand and Australia.

"This is a true economic index that evaluates inputs and outputs, whereas a lot of indices only focus on output," he said.

Meanwhile, Hicks Beef has bred red angus for more than 20 years with a strict focus on EBVs, structure and phenotype. Hicks Red Angus is the highest-indexing herd in Australia with 10 out of the top 15 super indexing animals having the Hicks prefix. Hicks Beef's Andrew and Anne Hicks and their awards for third and eighth place for two pens of Australian Beef Composite steers at the Beef Spectacular Feedback Trial earlier this year.

Their red angus averaged in the top five per cent for the Supermarket Index for the breed.

Interest in the composites at previous sales had traditionally come from both within NSW and interstate.

"For instance, we have sent a lot of bulls to Queensland and the feedback we have is that the hybrids survive better in the tougher environment, they hold their condition better in tougher times, last longer on average and you get an extra one-and-half years out of the females," he said.

"We've had a lot of positive feedback about how the females have handled the dry conditions opposed to their contemporaries. They held their condition better and conceived better in the drier times.

"Often people don't think about hybrid vigour in the female side of things but two-thirds of the advantage is from the maternal side."

While parts of eastern Australia had not enjoyed the best of conditions in the lead-up to spring sales, Tom said the immediate area had been "not too bad at all".

"We're drier than normal but have more feed than normal at this time of year - it's been a very mild winter and we are one of the better areas in the whole state," he said.

Inspections prior to the sale are welcome, and prospective buyers may also bid online via AuctionsPlus.

The story Hicks Beef: Spring in to secure some of the season's finest bulls first appeared on The Land.