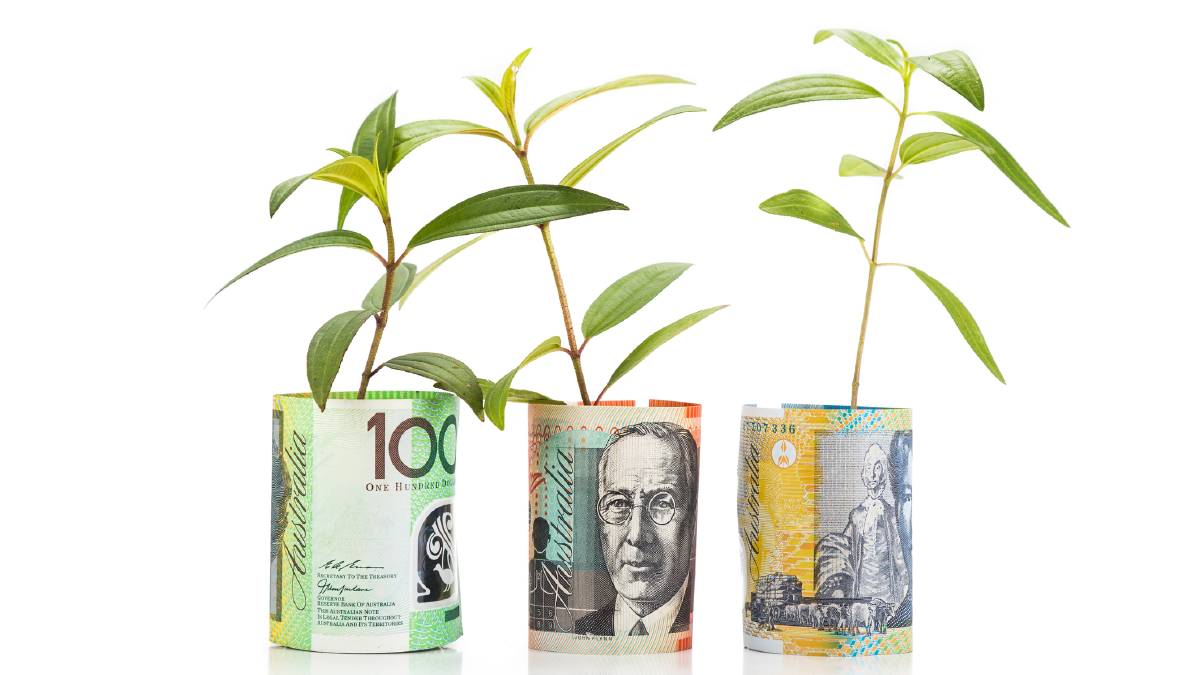 Every dollar spent by a regionally-based non-government organisation returns 2.3 times the dollar value to local communities, according to University of SA research.

EVERY dollar spent by a regionally-based non-government organisation returns 2.3 times the dollar value to local communities, according to University of SA research.

Working in collaboration with Uniting Country SA and Centacare Catholic Country SA, a study titled The Social and Economic Value of Country-based Community Service Organisations, was led by Catherine Mackenzie from UniSA's Australian Alliance for Social Enterprise, and found the benefits flowing from NGOs in regional areas extend well beyond the direct services they provide.

"The findings in this study suggest there are enormous social, civic and economic benefits of supporting country based non-government community service organisations and the significant role they play in underpinning and supporting local economies and vibrant communities," Dr Mackenzie said.

The research aimed to determine the economic contribution organisations based in the country are making in their local communities, both directly through their own purchasing and indirectly through the wages spent by people they employ and suppliers they engage.

"These service operations are anchor institutions, organisations that are considered stable and enduring," Dr Mackenzie said.

"As such they provide residents with something to build a community around and help to counter some of the problems associated with recent regional industrial and social change."

In addition to the economic boost flowing from regional NGOs, findings show this investment leads to increased volunteering in local communities, and Uniting Country SA chief executive Anthea Pavy said this wider community engagement was a key goal for her organisation.

"Having our organisation based regionally not only provides valuable services to our clients, through our programs, but importantly, supports local communities through our spending," Ms Pavy said.

Centacare Catholic Country SA chief executive officer says wider recognition of the value country-based NGOs have to the regional areas could be key to ensuring there is a viable future for many of these communities.

"In the current South Australian policy space of regional development, the value of social service provision is often overlooked as an economic contributor," Dr Cleary says.

"What this research highlights, is that local service delivery has benefits that cut across both social and economic domains. It is an important factor to consider in discussions about developing regional SA."