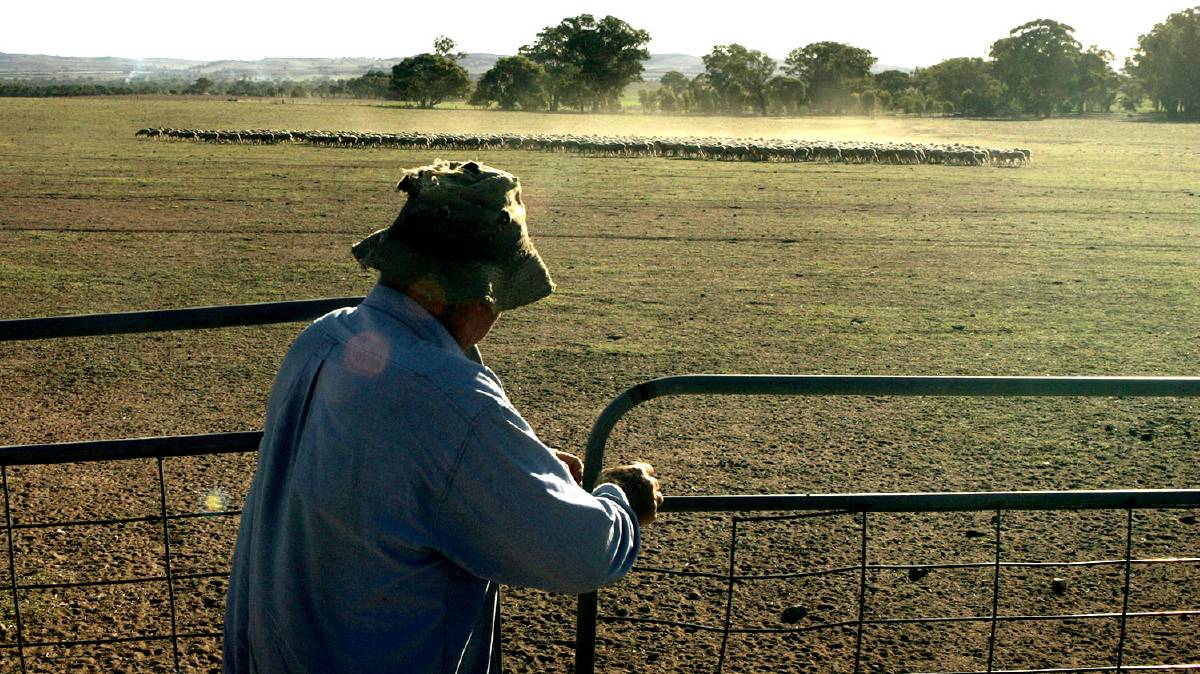 There are countless stories of families uprooting their lives in one location and moving elsewhere and starting again, creating incredible opportunities for future generations.

FROM my perspective, Anzac Day has taken on a greater importance in the past 20 years or so, particularly for young people.

In many country towns, the attendance at dawn services has increased dramatically through the years. I know when I started going to dawn services in Meningie, there may have been 30 to 40 people braving the cold at 6.15 am. This number has swelled to about 400 people, all from a population of slightly more than 1000.

In Meningie there has been a very successful program called Connecting Spirits that has helped drive up attendance at the dawn service. The young people involved research family members that served in World War I or WWII. They research their war record, and find out as much as they can about their lives.

My parents and grandparents had put in the hard yards, and my generation was ultimately the beneficiary.

The kicker is that they then go overseas and visit the WWI battlegrounds, the memorials, and do a commemoration honouring that soldier or nurse. This experience has a profound effect on that young person.

One of the teachers at Meningie is full bottle on the stories of WWI Victoria Cross winners. I remember going along as a parent on a school trip to Adelaide where the VCs were being displayed.

The teacher had the year six students in the palm of his hand as he explained how they won the awards, such as running straight at machine gun fire.

I cannot imagine what it must have been like living in the trenches during a European winter for months on end, with none of the creature comforts we take for granted.

This turned my mind to the sacrifices previous generations have made in a farming situation. There are countless stories of families uprooting their lives in one location and moving elsewhere and starting again.

I know when my grandparents moved to Malinong in the late 1940s it was all scrub, and they started from scratch, cleared the country and made it productive. This was all done so their children could have an opportunity.

When I was younger, I used to complain incessantly about having to pick stumps.

It wasn't a fun task, particularly when you were out there by yourself confronted with brown dots all across the paddock, all of which have to be picked up.

Related reading:Ag looks risky to those on the outside

In reality, 95 per cent of the hard work was done by the time I was old enough to help. My parents and grandparents had put in the hard yards, and my generation was ultimately the beneficiary. I didn't appreciate that at the time, but do now.

I was speaking to someone last week about this; she had memories of how hard it was during and just after WWII, particularly for her mother.

In her case the sacrifices allowed the next generation to have a good education, something the previous generation missed out on.

Sometimes it is easy to get caught up in the now; everyone is busy. But, I do think most intergenerational family farms are good at recognising the legacy previous generations have afforded the present generation.