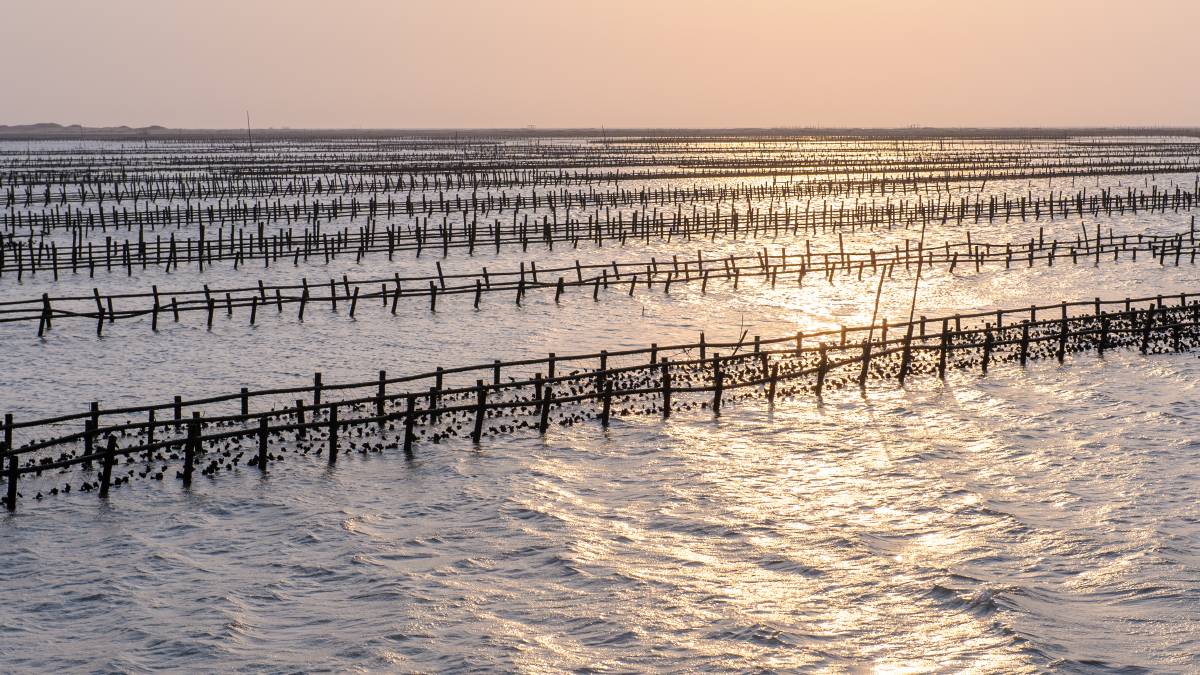 The fight against POMS virus has received a $750,000 research funding boost for a further three years, to help develop oysters that are resistant to the disease.

The fight against POMS virus has received a $750,000 research funding boost for a further three years, to help develop oysters that are resistant to the disease.

"The project goal is to ultimately provide the oyster industry with POMS-resistant broodstock for commercial spat production that can support our local oyster farmers," he said.

Responding to the closure of spat supplies following the outbreak of POMS in Tasmania, the state government provided financial support to increase spat production from local hatcheries.

"To reduce the risk of spreading to our oyster growing regions, there was a ban on SA growers importing Pacific Oyster spat from Tasmania, where more than 80 per cent of spat was previously sourced," Mr Whetstone said.

"Further risks were faced with the detection of POMS in feral oysters in the Port River last year but the virus has not been detected in commercial growing areas," he said.

"As the operator of Port Adelaide and South Australia's six major regional ports, Flinders Ports considers itself to be an environmental custodian of the State's ocean waterways - a responsibility we take very seriously," he said.

"We recognise the risk POMS represents to the state's oyster industry and actively address potential threats through education and careful management of our ports."

"Through this second phase of the project, the SARDI will breed three more generations of improved Pacific Oysters to achieve the target 90pc POMS resistance at one year old that will offer a high level of protection for SA's oyster industry," he said.

"This research is vital in ensuring the long-term viability of the SA oyster farming industry," Ms McGowan said.

"We have seen the devastating effects POMS can have and any research and development that can future-proof the industry is very much welcomed."