Arthurton cropper Bill Moloney hoped the state government would establish a "truly independent" review of the Mining Act 1971 now that negotiations had stalled. 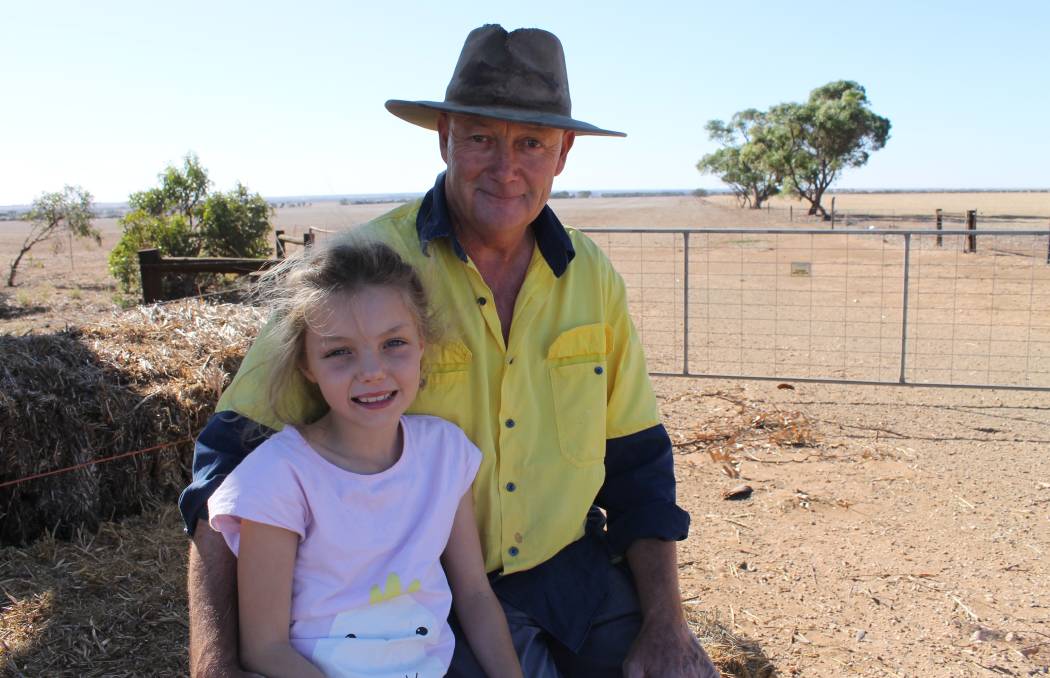 Arthurton cropper Bill Moloney hoped the state government would establish a "truly independent" review of the Mining Act 1971 now that negotiations had stalled.

"There needs to be more community engagement," he said.

"The agricultural industry contributes significantly to the state, in food security, employment and export income. We have a right to be listened to."

Mr Moloney said he would like the government to consider 'economic zones' to protect the less than 5 per cent of arable land in this state from invasive mining, similar to Qld legislation.

"Of course there is a place for mining, but not on what is left of our limited food producing land," he said.

"The legislation in other states gives protection to farming land. It makes the process harder for resource companies to gain access, there is a bigger emphasis on food security and gives landowners some rights over their land."

RELATED READING:Changes to mine bill again on 'hold'

Mr Moloney was against present legislation as farmers were still being forced into legal disputes with exploration companies for access to their land.

"And the court seems to always come down in favor of the resource company," he said.

"Often those companies come in, conduct their exploration and fail to rehabilitate the land as promised.

"Most farmers genuinely aim to look after their land and leave it in better condition for the next generation. Mining companies do not."

Mr Moloney was concerned about the threat of mining expansion in the region, particularly satellite mines.

"If the local Hillside mine did progress, there has been suggestions they would like to undertake satellite mining - a series of wide haul roads running through farms connecting mines across the Yorke Peninsula," he said.

"This would be a devastating disruption, practically, aesthetically, in every way really."

The state's peak industry groups are also calling for an independent review of the Mining Act 1971.

"Grower groups have worked constructively with the Marshall government, the SA Chamber of Mines and Energy and relevant stakeholders to reach a solution which better balances agriculture with competing land uses, such as mining, to protect the sustainability of ag production for future generations," Primary Producers SA executive chairman Rob Kerin said.

"An independent review is urgently required, rather than a piecemeal approach to reform."

"This should be established as a priority of government to address a genuine need," she said.

"We look forward to being part of ongoing reform of the state's mining laws and remain committed to working collaboratively with the SA government and all stakeholders to ensure that standards continue to improve, and that mining and agriculture sectors can sustainably co-exist," she said.

Association of Mining and Exploration Companies CEO Warren Pearce said any delay to the much-needed reforms was a "backwards step for SA".

"But it is better these amendments were shelved than for the government to have caved to concessions that would hinder exploration and the future development of the mining industry," he said.