THE state's livestock producers could have another processing option by mid 2020, with a new $60-million multi-species abattoir set to be built at Warnertown, near Port Pirie. 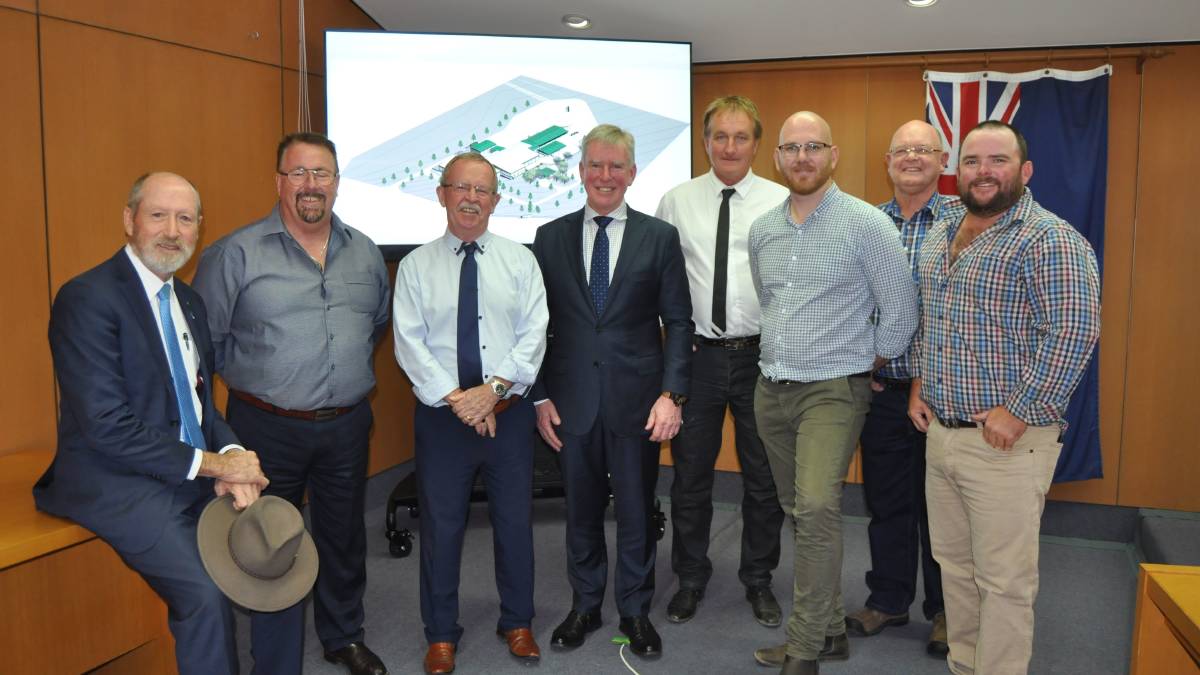 THE state's livestock producers could have another processing option by mid 2020, with a new $60-million multi-species abattoir set to be built at Warnertown, near Port Pirie.

Pirie Meats chief executive officer Reg Smyth says final approvals for the service kill facility for sheep, goats and cattle will be gained in the next couple of months and construction is expected to commence in the middle of the year.

He says the time frame for the project is "aggressive" but he is confident it can be done.

The project has been "years in the making" and Mr Smyth says will address limited service kill space in SA, with many producers forced to send livestock interstate to be processed.

"Transport is a major cost to producers and we can bring that down significantly given our strategic location in the state," he said.

"That's positive for producers' bottomline and of course there are real animal welfare and quality benefits."

The abattoir will have two lines and be capable of processing 300 large stock and 3000 small stock in a single shift each day.

It is expected to employ 215 full-time staff and another 150 indirect jobs.

Mr Smyth said the company was not looking at buying stock itself but would help facilitate the purchase of stock from producers for the brands it was processing for.