TOUR groups are being given a chance to see some of the Coorong's best kept secrets, as 10 farmers open their gates to share their life on the land. 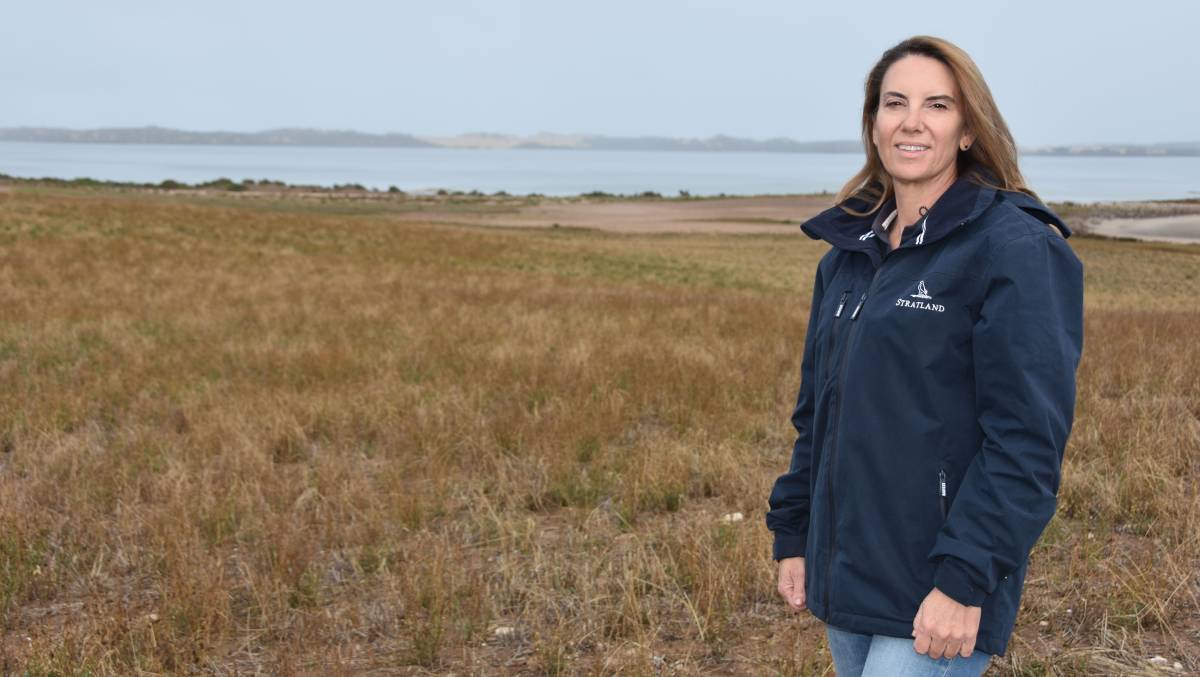 A group of Coorong primary producers is helping put their region on the map and at the same time promoting SA agriculture.

Participants are able to choose three options for a unique day out, from a visit to beef and sheep properties to an intensive dairy and barn, snail farming and the wild catch fishery.

Tour coordinator Adam Hurle says the region, 1.5 hours from Adelaide, has so much to offer with its spectacular nature and diverse farming.

"The Coorong itself is an international landmark of significance but a lot of people bypass it, heading straight down the highway to Kingston," he said.

"This is about getting them to spend a few hours exploring the area and meeting the people who are farming here.

"Other areas such as Kangaroo Island have really made a name for themselves from cheese to bees - we have all these things and more right here but we aren't making the most of it."

In the first few weeks of Coorong Tours, Mr Hurle says they have had several bookings, mainly bus groups from Adelaide.

"It is also ideal for car clubs and four wheel drive clubs," he said. "They might look into farms as they drive past but this gives them a chance to drive down someone's driveway and see what is really happening."

One of the 10 participating producers is Tanya Stratton, Stratland, Meningie.

The 1867-hectare property has stunning views across the Coorong National Park, as well as a hill where eagles often nest.

Tanya first fell in love with the area as a child, with her grandfather owning a nearby church that was their holiday house.

"For four generations our family has explored the Younghusband Peninsula, across the dunes to the Great Southern Ocean. We should be able to draw attention to it and share in its vast beauty," she said.

After spending 25 years in IT she has turned her attention to farming, converting former dairy farms into beef producing properties.

Tanya is keen to showcase Stratland's Angus to tourists and is developing a branded beef label that she says the tours would assist in promoting - from paddock to plate.

"You can eat at many restaurants around the world and find they are using produce that is grown right here in our very own backyard, from beef to mullet to honey to oil and even pigface," she said.

Neville and Celia Kernick, Rangefield, Field, have also signed up to showcase their sheep enterprise of 2000 Dohne ewes.

Celia sees it as a great opportunity to bridge the gap between city and country.

"It is an interesting time in the sheep industry at the moment with a lot of negativity but we are extremely proud of what we produce and the way we care for our animals," she said.

The Kernicks plan will be to get a mob of ewes into the yards so their visitors can see their two Huntaway working dogs in action and touch some sheep in the race.

"I want to be able to show what we do here and show people where their food comes from," Celia said.