Josh Rosser has been appointed as the new Rabbit Control Coordinator for South Australia. 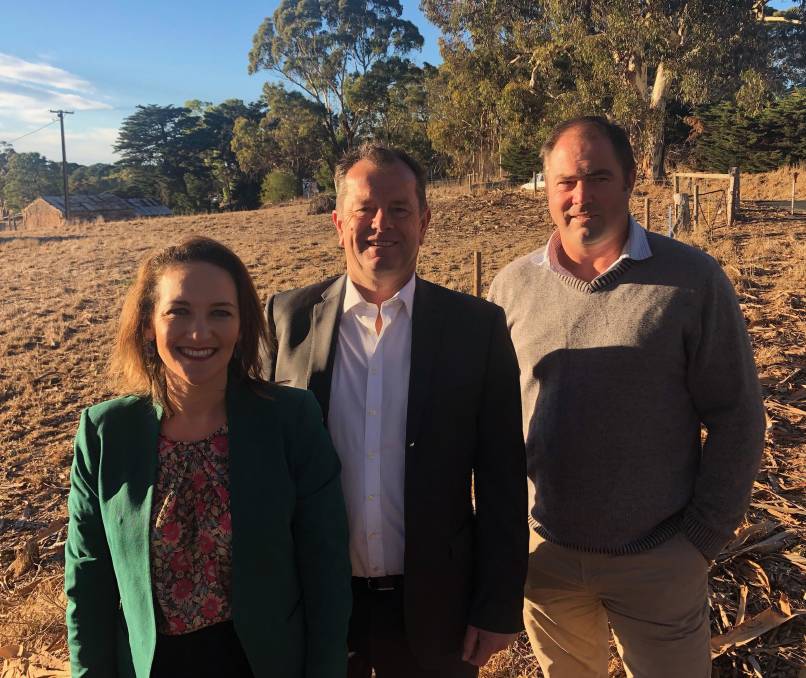 Josh Rosser has been appointed as the new Rabbit Control Coordinator for SA, in a bid to control pest populations across the state.

The new position will involve Mr Rosser - who has extensive experience in natural resource management - working with farmers, landholders and governments to tackle rabbit numbers.

With the impact of rabbits estimated to cost SA's agricultural industry more than $30 million annually, Mr Whetstone said controlling the pest was paramount.

"Rabbits are a blight on the environment and require constant attention," he said.