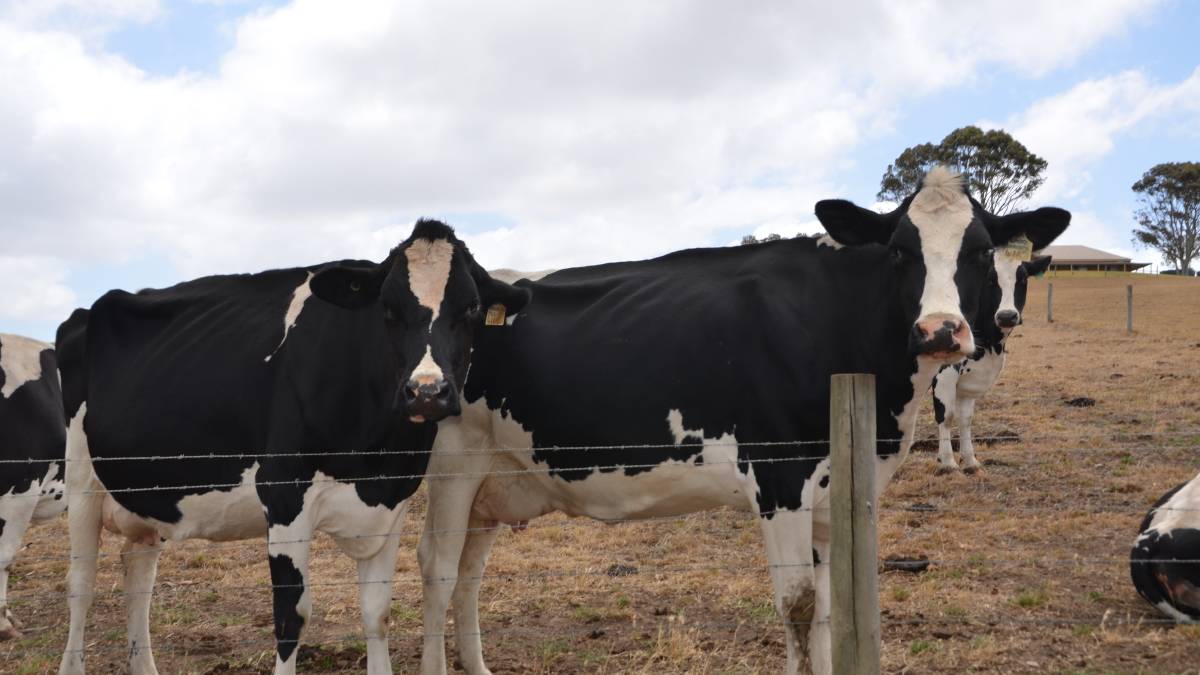 SA dairyfarmers have once again bucked the national trend of declining milk production but analysts do not expect this growth to continue for much longer.

SA dairyfarmers have once again bucked the national trend of declining milk production but analysts do not expect this growth to continue for much longer.

This comes as Dairy Australia releases its February situation and outlook report - one of three each year - which warns national production is expected to drop up to 9 per cent on last year's figures.

This would equate to a total milk production of between 8.45 billion litres and 8.65bL for the full season.

"It's not a pretty picture the report is painting in some regions but it's not unexpected," DA industry analyst Sofia Omstedt said.

"We have revised our forecast down to 7pc-9pc, because feed costs remain high and there is increased culling activity."

Ms Omstedt said Tas had some opportune rain that extended the grazing period while SA also had access to feed - even if it was at an increased cost - whereas some dairyfarmers in other states had not had that availability.

But she warned growth in SA was expected to slow in the coming months, likely to be more in line with the previous year.

"SA has had some reports of farm exits and that will impact milk production," she said.

In Central SA, grain prices in January had increased 46pc from the same month in 2018, while cereal hay prices jumped 181pc.

She said there was some good news out of this milk reduction, with some processors chasing milk, which could "hopefully" soon translate to higher farmgate prices.

Ms Omstedt said there had been reports of increased global demand for milk, particularly in China, up 3pc, Japan, up 5pc and Southeast Asia, up 6pc.

DA senior industry analyst John Droppert said the ongoing growth in markets such as China and Japan provided some comfort for the Australian dairy industry in an environment that was proving challenging for many farmers.

“It’s easy to lose sight of the positive in an environment of rising costs of production, a challenging domestic market and tough seasonal conditions," he said.

"Many farmers have had to make difficult decisions, and the numbers often aren’t pretty, but there are positives to be found in the broader market.

“As well as overseas, there are opportunities closer to home, and premium offerings are selling well in the Australian domestic market generating increased unit value."

But Ms Omstedt warned a good season in New Zealand was already resulting in increased production there, which meant the impact of this increased demand was still uncertain.

The report also showed healthy growth in supermarket sales of higher value products, such as flavoured milk and probiotic yoghurts, while cheese and dairy spread sales have also increased, despite higher retail prices.

Mr Droppert said it was still too early to quantify the impact of Woolworth's decision to increase private label fresh milk prices by 10 cents a litre, but it was a welcome move.

With farm input costs likely to remain high in the coming months, Mr Droppert highlights the value of information and resources such as the Situation and Outlook, to inform farm business decision-making.

“As farmers prepare for autumn and winter, DA will be dedicated to providing the latest international and domestic market trends, statistics and facts to Australian farmers, in addition to onground support through the Regional Development Programs,” he said.