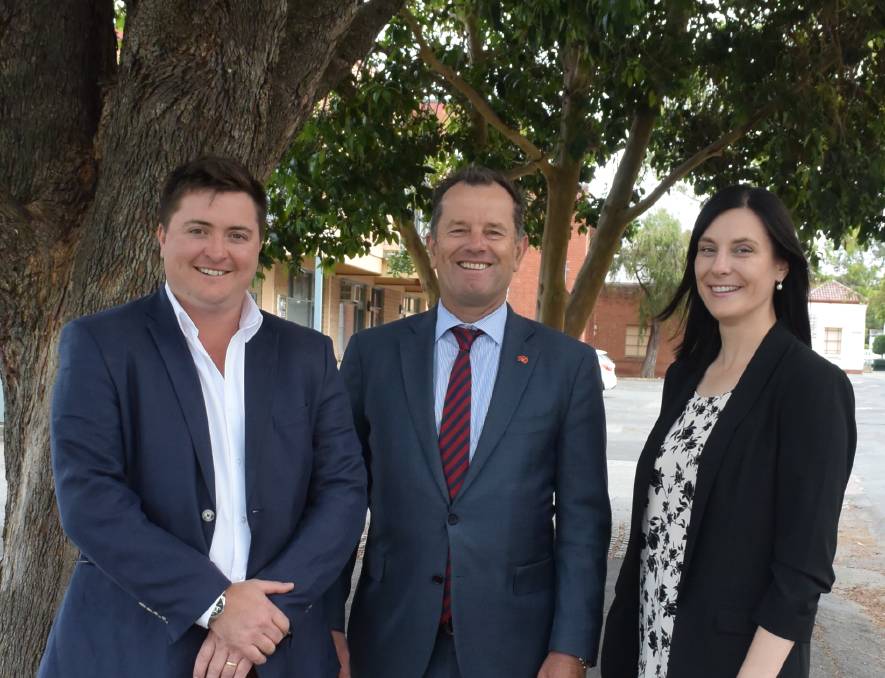 THE GM moratorium in SA has "run its course" and the state government must get on with removing this "handbrake" to the grains industry, according to Grain Producers SA.

THE GM moratorium in SA has "run its course" and the state government must get on with removing this "handbrake" to the grains industry, according to Grain Producers SA.

"The grain industry should not continue to wear the cost of this redundant legislation, which is based on the false premise of a market premium," he said.

"The findings of this report demonstrate the government must now take steps towards lifting the moratorium and restoring choice to growers.

"This report shows our industry is able to manage segregation of GM and non-GM varieties, as is done in other states."

Mr Dabinett said the $33-million cost to growers in SA outlined in the report was "unsurprising".

"The moratorium on GM crops is not only constraining industry growth, it has ramifications for the broader SA economy, including loss of reputation, loss of competitiveness, increased cost to business, industry stigma, and loss of research investment," he said.

In 2018, a GPSA-commissioned report by independent market analysts Mecardo also found no premiums being delivered to the majority of SA farmers because of the state’s GM-free status.

"The new report reflects this, stating the only data provided on prices of grain in SA versus grain in neighbouring states suggest that since 2012 there has been no premium for grain from SA despite it being the only mainland state with a GM crop moratorium," he said.

The former Labor government supported an extension of the moratorium to 2025.

Opposition Primary Industries and Regional Development spokesperson Eddie Hughes said if the Liberal Party chose to lift the moratorium then it would "have to explain what they are going to do to assist our primary producers who get a premium due to being GM free".