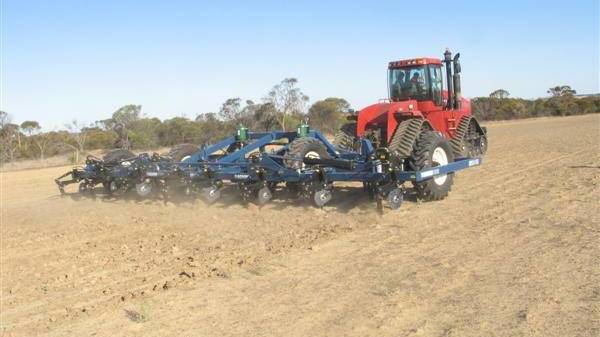 Strategic tillage is back, but what is the risk?

When Independent Consultants Australia Network (ICAN), director and consultant, John Cameron was driving around Central Queensland following the 1983 floods, he said the level of water driven  erosion was so bad a farmer put up a sign saying “slow down, paddock crossing the road.”

An agronomist throughout the eighties, Mr Cameron warned prior to the advent of no-till farming, where five mechanical tillage events were standard, severe erosion losses were common.

Read more: Steel is back in the paddock

“It was very in common in northern systems back in those days, particularly where you had a one per cent or higher slope to see annual soil erosion losses due to water run-off and rill and gully erosion in the vicinity of 20 tonne a hectare,” he said.

“The 1983 floods, following the 1982 drought, had the worst of worlds colliding.

“There was 14 inches of rain over a two month period colliding with limited stubble loads from the previous drought, this resulted in soil losses in excess of 200 tonnes of top soil per hectare.”

Under tillage systems, sowing was potentially less then half it was at the moment - John Cameron

Mr Cameron, who runs Grains Research Development Corporation (GRDC) updates in Queensland and NSW, as well as other grain and weed related extension activities nationally, said recent work by researchers such as Yash Dang in Queensland had examined the effects of carrying out strategic tillage in long-term no-till systems.

“The question is when you start to put the occasional tillage operation to control weeds back into a long-term no-till system how much damage do you do?” he said.

“Yash’s work over three years or so found generally speaking in most situations you don’t do a lot of damage.” 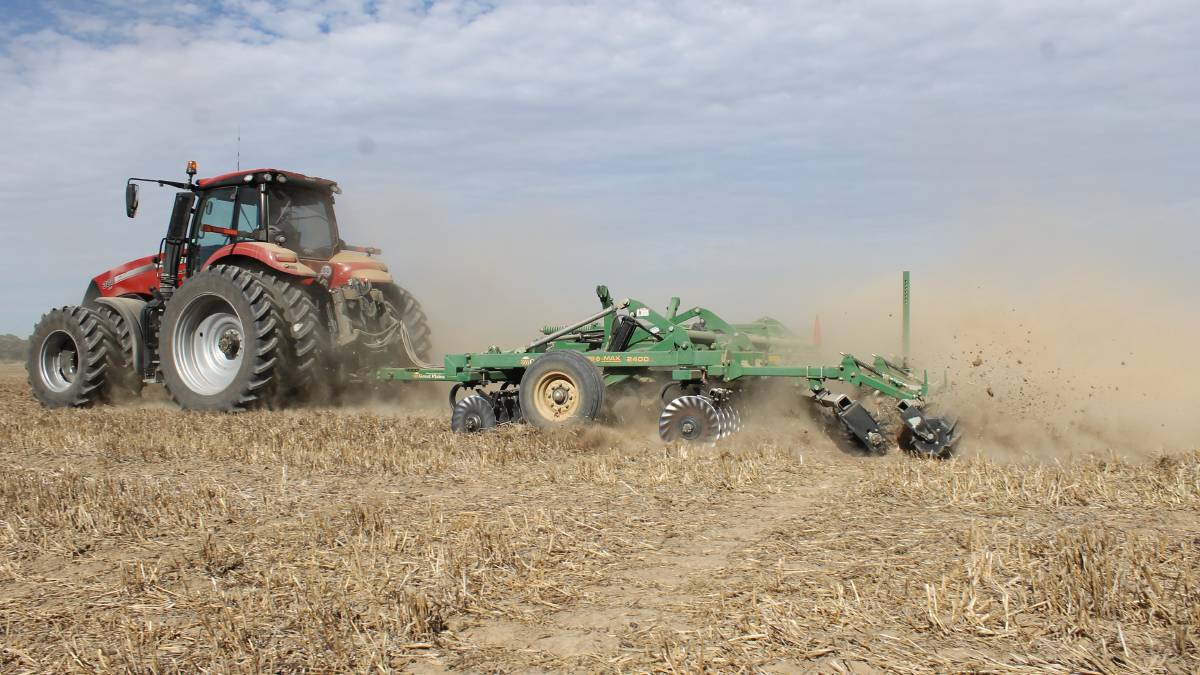 However Mr Cameron said this work needed to be looked at in the context of the farming system.

“Every time you till a paddock you are mineralising soil organic matter and nitrogen,” he said.

“That will often help the next crop that is sown into the paddock to access a bit more nitrogen, so if there is a downside related to water availability that is sometimes hidden by the upside with the extra nitrogen availability.”

Mr Cameron said farming systems had changed significantly on the back of no-till and to assess the risk of a tillage event and interpret the research, wider agronomic factors needed to be taken into context.

“The typical farming system we had in the no-till days had a lot more cereal in it, it was often a wheat monoculture,” he said.

“When we first got into no-till, particularly in NSW, where there wasn’t a lot of summer crop, a lot of the early no-till work showed no yield benefit.

“That was primarily because we were still constraining the yield, we were not seeing the yield benefit from extra stored water because we were growing wheat on wheat and suffering from increased levels of yellow leaf spot or crown rot and a number of other diseases.” 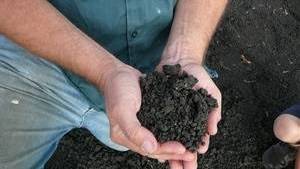 “Straight away you saw a half to one tonne yield benefit on the cereal crop grown after the long fallow no-till practice.”

“If you put a tillage operation anywhere near a paddock prior to sowing, compared with a no-till operation you would loose soil water,” he said.

“In a marginal sowing rainfall year that would be reflected in a no-sow situation compared to one where you could sow into moisture.”

Mr Cameron said the move to no-till also resulted in significant widening of the sowing window.

“Particularly when you couple it with various moisture seeking technologies so you can chase the water deeper,” he said.

“Under tillage systems, sowing was potentially less then half it was at the moment, it just dried out too quickly with the lack of stubble that was there.”

Mr Cameron said for cropping soils with high sodium contents, known as sodic soil, or those with other dispersive, hard setting properties, such as magnesic soils, a no-till system was essential. 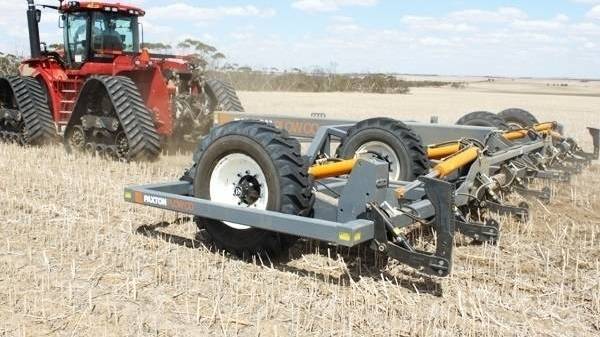 “The first management option you turn to is no-till to manage those soils,” he said.

“Many perceive those soils to be unmanageable without the benefit of no-till there to maintain surface cover and help keep them wet.

“Get something growing there so we can get root mass, root penetration and root channels forming, so you get water into them and get infiltration happening.”

Mr Cameron said the size and capital investment of modern farming enterprises would be difficult to mange under a tillage system.

“You only have to look at the overall machinery ownership costs associated with cultivating a thousand hectares four or five times,” he said.

“And sowing it with the draft levels required for a full disturbance operation.

“You only have to look at the number of hectares one labour unit can farm.

“The big increases win agregation of farm size we are seeing over the last 25 years has been pretty much exclusively on the back of no-till.”

Mr Cameron said when people were considering putting strategic tillage back in the system, whether it be for weed control, lime incorporation or deep nutrient placement, understanding the upside and downside of systems has to be part of the risk management process.

“If we put a lot of tillage back in the system, there would be financial and economic loss, and a tsunami of problems coming our way.

“Equally important is the environmental cost of putting a lot of tillage back in the system.

“A lot of misinformed people in cities would think we could get rid of herbicides and replace it with tillage.

“We would return to the prior levels of soil erosion, on the lighter soils that is wind erosion, where you see red dust clouds go over entire cities, in the northern area it tends to be more water based.

“That is just unsustainable and unacceptable.”