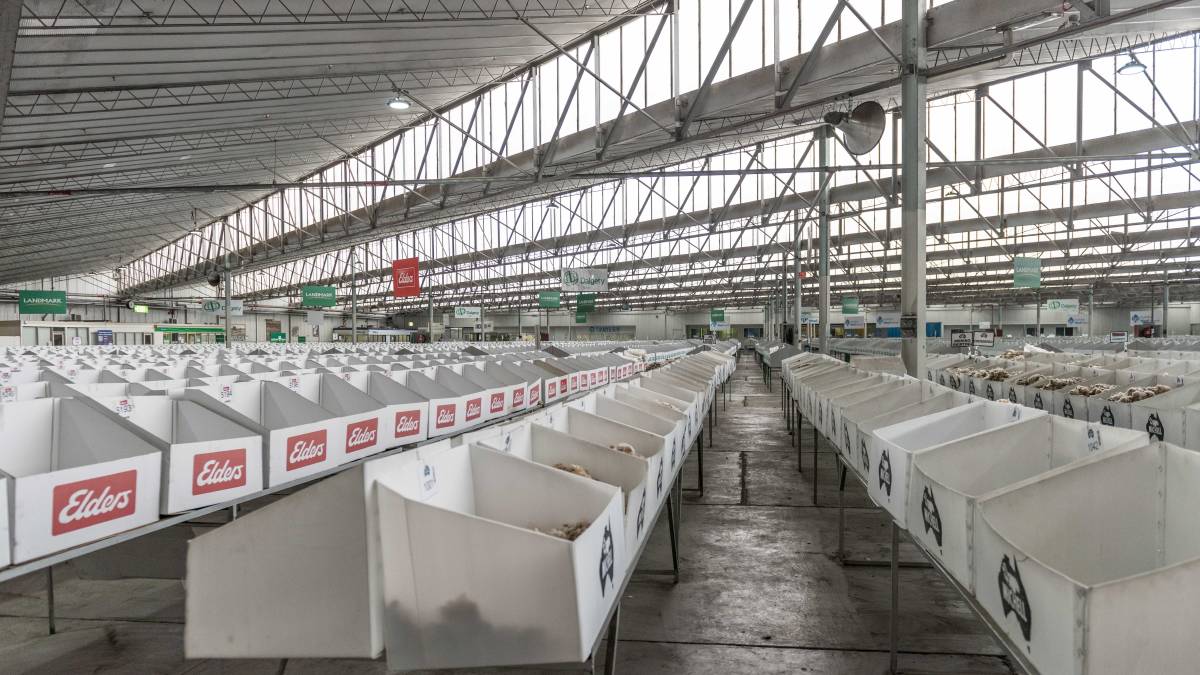 The Australian market has continued it's steady climb rising by 10 cents to finish at 1944 cents per kilogram, clean.

Since returning for 2019 Australia’s wool auctions have witnessed a steady climb.

For five weeks the eastern market indicator (EMI) has crept up week on week, this week gaining another 10 cents to finish on 1944c per kilogram, clean.

Not since 2002 has the industry seen the market rally for as many weeks in a row at the start of a calendar year when it increased by 230c over a six week period. It’s decline back then though was steep and rapid.

“What is interesting is in the last five weeks the market had dipped a bit on the final day, but it actually reversed this week – unchanged on the opening day and plus 10c on the closing day,” Mr Plunkett said.

“This year, since the opening of the calendar year, we have seen a five week rally – that’s 82c or four per cent. In 2002 the six week rally increased by 30pc.

“But a sharp rise like that one is often followed by a sharp fall. The current steady burn is less likely to witness a sharp decline which is what happened during that period.”

The fact of the wool prices staying as buoyant as they are is indicative of the continuation of the underlying strength of demand.

The crossbred sector again added further gains to the large increases achieved at the previous sale.

General increases of between 20 and 40 cents were experienced in the 25 to 30-micron range.

The 28-micron wool types in the southern sales reached their highest price since 1983 at landing at 1053c/kg (recorded both at the AWEX series and the Wool Corporation series).

Next week the national offering reduces again with 38,205 currently rostered for sale at Sydney, Melbourne and Fremantle.