Most in southern Australia, I’d assume, will look on with glee at the drenching parts of western Queensland has received during this past week.

Although patchy, falls ranging from 30 to 600 millimetres have been received which should go a long to firm up flagging cattle markets.

Tim Salter, Elders, Longreach says while stock loses in the some of the wetter areas are expected (because stock are in light condition), the rain should discourage further selling of hemorrhaging breeding stock.

Much of the area to the north of the Capricorn Highway, which run east-west from Rockhampton to Longreach, he says is extremely tight for feed.

He estimates that most properties in this region would only be 50 per cent stocked while to the northwest of Longreach where falls of up to 400mm have been measured stocking rates across most of this country would, at best, be merely 20-30 percent.

Mr Salter says there will be a lot of water shed from these areas. However according to the Bureau of Meteorology much of this water will flow to the Channel Country and into the Eyre Basin system.

Mr Salter said the extent of this rain will cut access to, and movement around most properties for at least 10 days to fortnight. He said there has not been any talk as yet of damage to the road and rail systems – the latter which still carries a reasonable percentage of stock to the various processing plants.

Queensland Country Life markets analyst Ken Wilcock, says it is going to a little while before the full impact of the rains are felt by slaughter markets.

“At the moment all things have ground to a halt” he said. But of the four beef processing plants that operate on the north Qld coast, he suggests only the Townsville plant is likely to close for some time while the Mackay and two Rockhampton plants have cattle booked for a couple weeks.

Nonetheless, Mr Wilcock agrees that over time there will be significant tightening of supplies, both to slaughter and store markets, which will have a ripple affect down the eastern seaboard.

He suggests the supply of cows, especially to the two south Qld plants at Dinemore and  Beenleigh, is likely to tighten first as producers weigh up the prospects of rebuilding their herds.

But with all Qld cow grids before the rain offering 430-450c/kg, he says there has been no incentive for producers to truck cows south to the larger southern plants.

Mr Wilcock also suggests it will only be a matter of time, when the weather cools to allow the safe transportation of cattle north, before the large operators return to southern markets to top their kills.

Doing the sums on Wagga market cows, that averaged 185c/kg lwt or 390c/kg dressed on Monday, he says the margins are there to cover costs of freight. 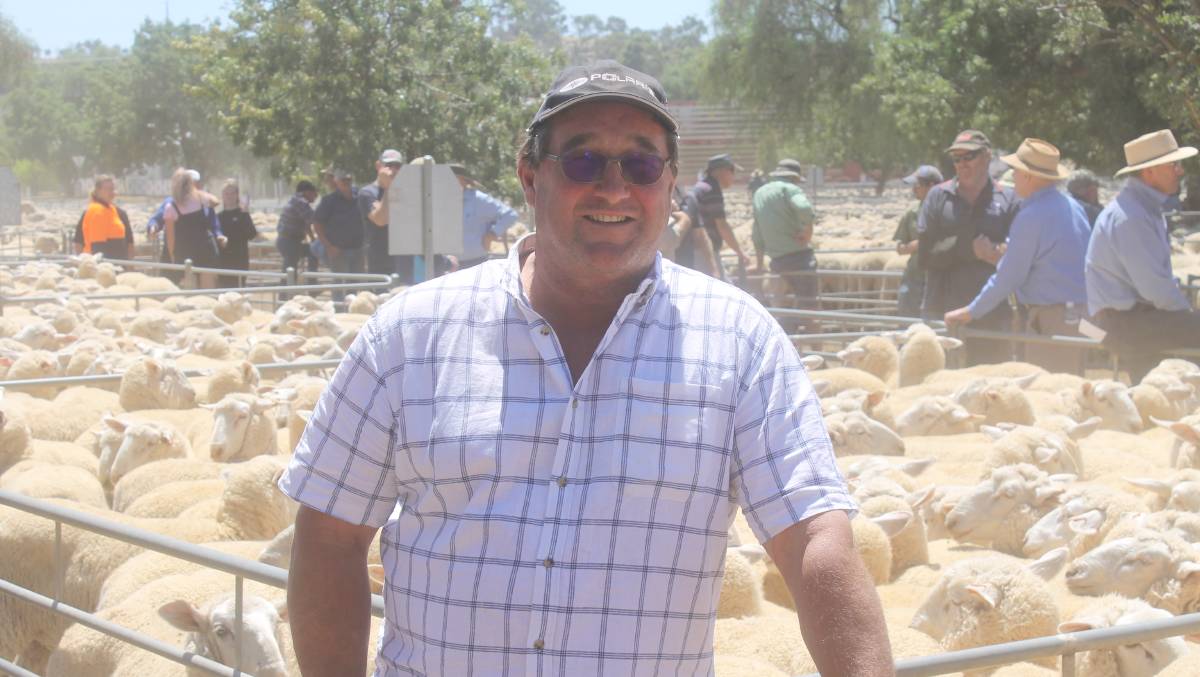