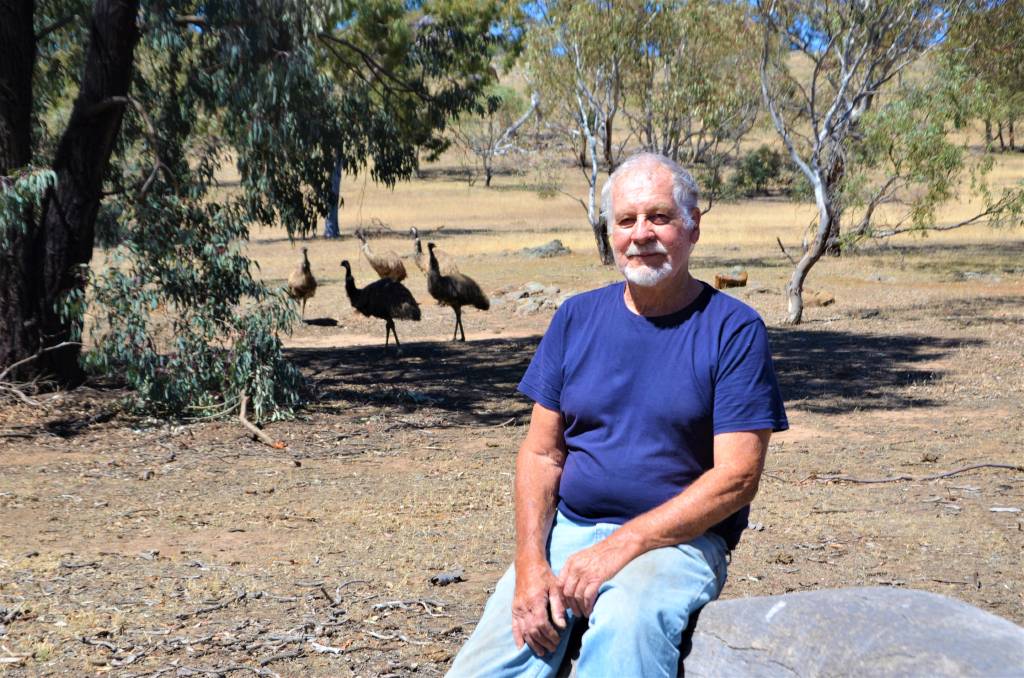 CLOSE QUARTERS: David Formby, Keyneton, is concerned about the impacts of Pacific Hydro's proposed 42-turbine wind farm that could be on either side of his property.

WHILE a push for a wind farm moratorium was knocked back in state parliament last week, new guidelines will be created to help protect surrounding communities.

A push for a wind farm moratorium was knocked back in state parliament last week because of its potential harm to investment in SA.

But the State Planning Commission has been asked by Planning Minister Stephan Knoll to form new guidelines and a draft policy to help better protect surrounding communities, with the policy to be delivered to parliament next year.

SA Best’s Connie Bonaros moved the moratorium motion because of community concerns about the growing size and generation capacity of wind farm projects planned for SA.

“The wind turbines have out-paced the approval guidelines and are fast outgrowing the legislative requirements too,” she said.

“I want Mr Knoll to draw a line in the sand and say as of this date I will not accept any further applications until we have completed a thorough review into the wind farm laws in this state.

“More importantly, give individuals that are directly impacted the opportunity to have comment in that process.”

But a state government spokesperson said the government did not support a wind farm moratorium.

“We have asked the State Planning Commission to look at new guidelines around these developments to ensure we can better protect communities,” the spokesperson said.

In SA, there are five wind farm projects in progress at Port Augusta, Crystal Brook, Twin Creek, Lincoln’s Gap and on the Yorke Peninsula.

State Planning Commission chair Michael Lennon said the commission had been asked by Mr Knoll to monitor and review the evidence about the use of wind farms.

He said the findings would be incorporated into a draft policy to be included in a new design code which parliament has required be implemented next year.

“We are interested in the monitoring, science and measurement,” he said.

“The National Health and Medical Research Council in Australia is completing a major piece of work and the intention is that it is incorporated into the planning policies.”

I am not entirely against wind farms, but I am against them being dumped in residential areas that affect people’s everyday lives. - DAVID FORMBY

But at this stage, it was too late to be effective.

“Given the high number of development applications already in place, a moratorium would not apply retrospectively,” he said.

“We often have overabundant and disruptive wind energy already,” he said.

“I believe we should revisit our wind farm planning rules.”

“Wind farms were to be five kilometres from a town and 2km from a non-involved residence but they have gone back on that.

“I am not entirely against wind farms, but I am against them being dumped in residential areas that affect people’s everyday lives.

“I also do not see them as being an energy solution either.”