Hamilton Run Dohne and White Suffolk studs will be completely dispersed on November 26 with about 900 sheep to be offered through AuctionsPlus. 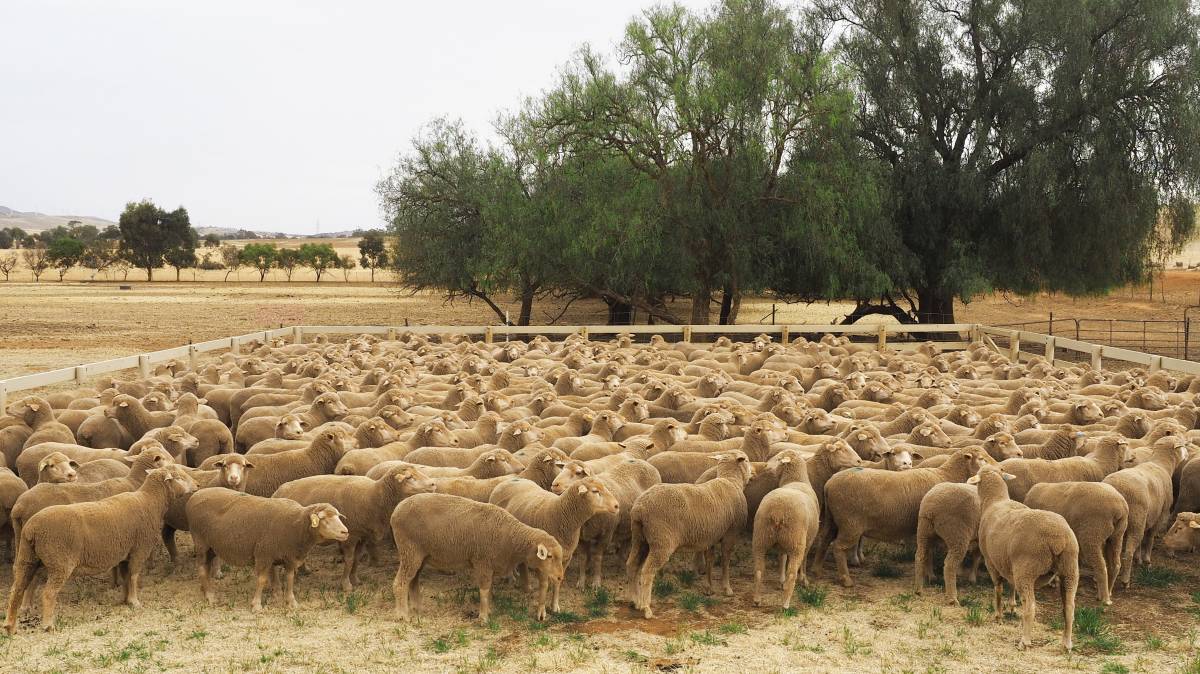 One of SA’s premier breeders, Hamilton Run, Jamestown, has called time on its Dohne and White Suffolk stud, with a dispersal to be held through AuctionsPlus on November 26.

For stud principals Greg Andrews and Nicole Luckraft, the decision was made in an effort to put health and family first.

“I am pleased with the level of quality reached in the Dohne stud, the sheep are at the point we were aiming for,” Mr Andrews said.

The Mid North stud entered the scene in 2006 and has since contributed to the genetic make-up of flocks across the country and even overseas.

With a focus on breeding a Dohne that was free of faults, carried a quality, nourished medium wool, and could handle all environments, Hamilton Run invested heavily into its breeding program.

The stud has also enjoyed show success, most recently with HR160121 named grand champion at the Australian Sheep & Wool Show in Bendigo, Vic, this year.

Mr Andrews said 90 per cent of the Dohne lambs on offer at the sale are progeny of the grand champion exhibit.

“It is easily the best sheep I’ve ever bred, so that will be a highlight for people to buy some ram lambs or ewe lambs and get that progeny family going.”

About 45 lots will be offered on AuctionsPlus, in reasonably sized lots that will allow “everyone to have a crack”, Mr Andrews said.

White Suffolks were introduced to the stud with the initial purchase of 100 mated hogget ewes from the Kismet stud, NSW, which has since grown to include other SA bloodlines.

Elders southern livestock sales manager Laryn Gogel will aid in the dispersal and said the condition of the sheep on offer was fantastic.

“Hamilton Run is certainly up there are as one of the premier studs as far as the wool style of Dohne sheep go,” he said.

“Greg and Nicole have done all the hard work to breed all very sound, well-grown, good boned, good confirmation sheep right across both flocks.”

Hamilton Run will continue to operate in a commercial capacity following the sale and Mr Andrews will not remove himself entirely from the Dohne industry, with sheep classing and advisory work both at home and in South America on the cards.

As the White Suffolks and Dohnes only made up two-thirds of the stud, Mr Andrews said the future of Hamilton Run Poll Merinos was still being considered.