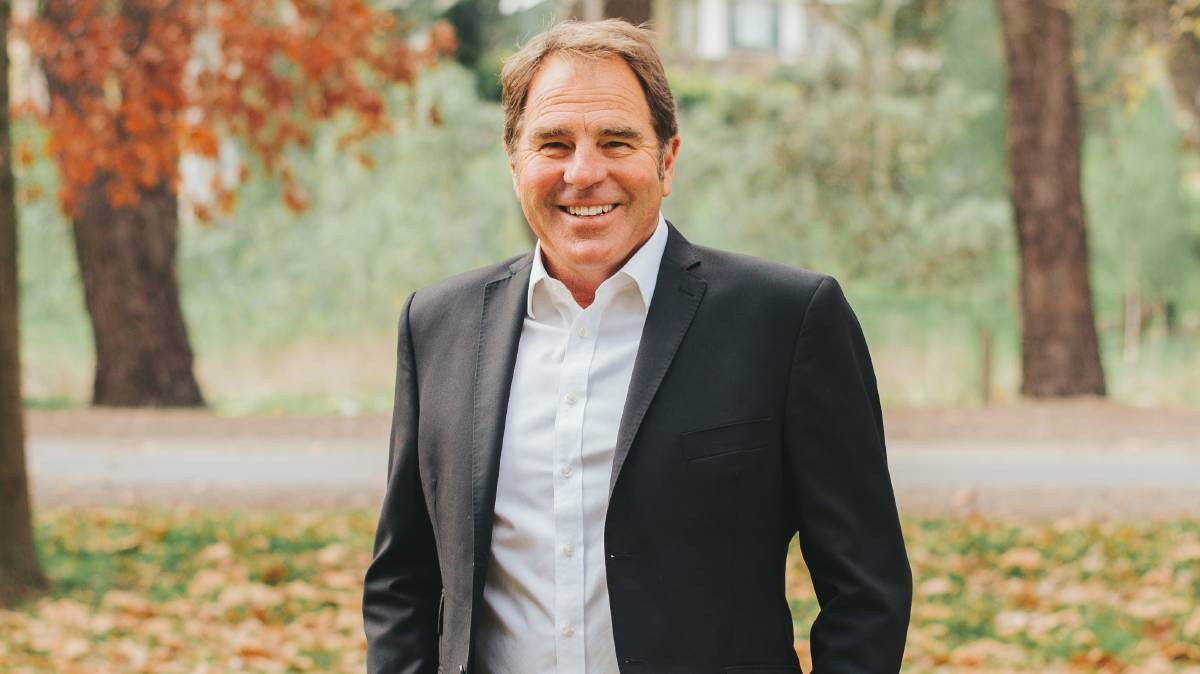 There is plenty to be pleased about on the agricultural land sales front, with strong demand for property being driven by solid commodity prices, the cost of finance at the lowest levels most people have seen and growing demand for Australian products.

There is plenty to be pleased about on the agricultural land sales front, with strong demand for property being driven by solid commodity prices, the cost of finance at the lowest levels most people have seen and growing demand for Australian products.

Many sales of agricultural land throughout South Australia have exceeded expectations in the last couple of years. In the reliable rainfall districts we have seen demand outstripping supply.

There has also been very strong interest in grazing land both for “inside grazing land” in the higher rainfall areas, but particularly the Pastoral areas of SA. We’ve seen price increases here of more than 20 per cent in the past two years. 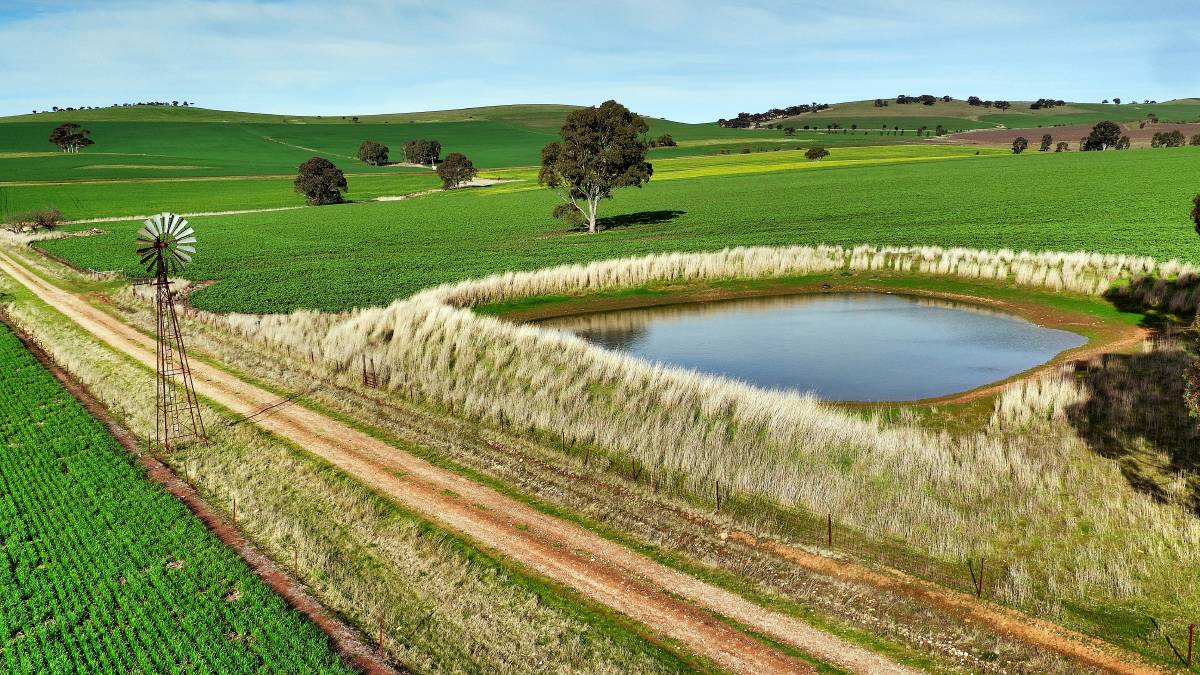 This has been on the back of a number of factors; solid commodity prices, particularly the strength of sheep and wool; the cost of finance; a positive outlook for agriculture; growing international demand for food and fibre from Australia; and huge demand for Australian product from China as its middle class grows. Generally, we are seeing increasing scale – larger holdings - with broadacre cropping properties, to gain efficiencies and to allow investment in larger machinery and new technology. 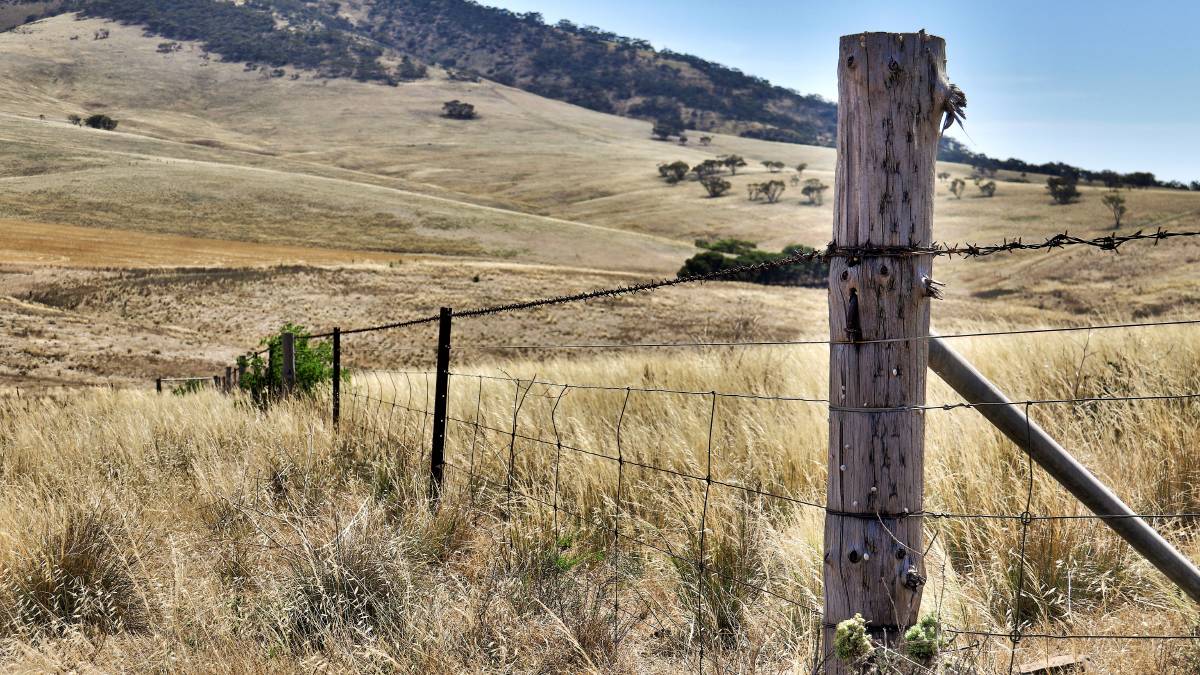 With larger grazing properties there is being seen an increased investment in stock handling facilities and shearing sheds, improvements which has not been the case now for many years.

The sustained increased prices for sheep meat and wool have allowed for infrastructure investment. Skilled labour is often difficult to attract and retain in many regional and remote areas, so better infrastructure and equipment helps to alleviate this problem and gain efficiency in production.

Many of the properties coming on to the market are from those exiting agriculture because they don’t have the next generation coming home to the farm. There also are those who don’t believe their land holdings are large enough and can’t see an opportunity to expand, or don’t want to or are unable to increase debt levels to invest further into farm expansion.

In contrast, larger successful family-owned farming businesses are continuing to look for expansion opportunities to gain economy of scale to better use their resources.