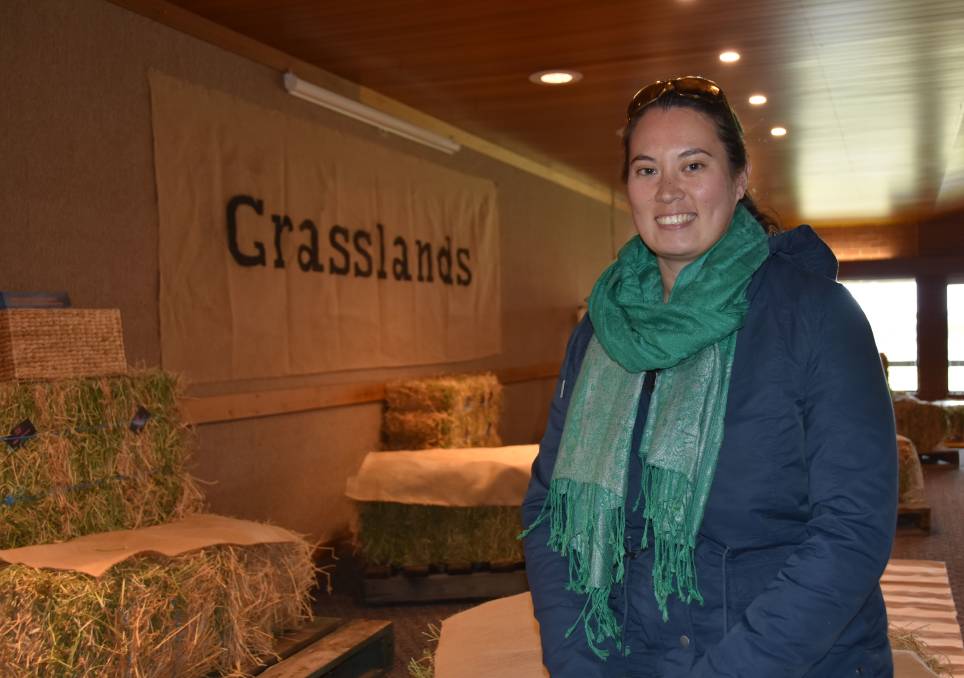 The potential for using smart ear tags or collars which track livestock location, behaviour and state is significant, according to CQU Australia researcher Amy Cosby.

But the challenge remains the development of commercial hardware to collect the data and companies being able to build robust algorithms to help farmers.

This could include tracking the movement of their animals in the paddock or sending the farmer alerts if the animal is lambing or calving, or even being stolen.

Dr Cosby, who spoke at the recent Grasslands Society of Southern Australia’s annual conference at Millicent, said producers should also remember the data alone would never make them money.

It was there to simply assist in decision-making.

She said technology was rapidly developing, but at the time of a review in March by CQU’s Precision Livestock Management team, no service provider could deliver this information.

Dr Cosby also presented the preliminary results of a producer survey and an economic analysis undertaken by CQU and consultants Acil Allen.

Using a range of possible scenarios, the researchers estimated the benefit to the beef industry from smart tags across the next 10 years could be anywhere between $280 million and $808m, depending on adoption rates.

These figures did not include the cost of the devices.

“For a beef property in the high rainfall zone the cost of the device is critical,” she said.

“At $50, returns are uneconomic and so downward pressure on price is critical in achieving returns on investment.”

“On the other hand, if we have sentinel deployment, say on 5 per cent to 10pc of the herd, with a smarter tag costing $50, returns are predicted to be more beneficial.”

The projected gains for the sheep industry from using this technology were much lower at between $204m to $501m in the same period. Therefore, the cost of the system must be much lower to warrant adoption and only likely on a small proportion of the flock, such as determining if rams were working at mating time.

But Dr Cosby said the economic analysis did not take into account the non-economic benefits such as peace of mind, animal welfare benefits and improved biosecurity, which could add even more value.

“Social licence is becoming increasingly important (in agriculture) but it could be a catch-22 – if we have this information what will the consumer expect us to do with it?” she said.

Livestock producers have different priorities for the information they would like location, behaviour and state systems to be able to tell them depending on where they farm, Dr Cosby said.