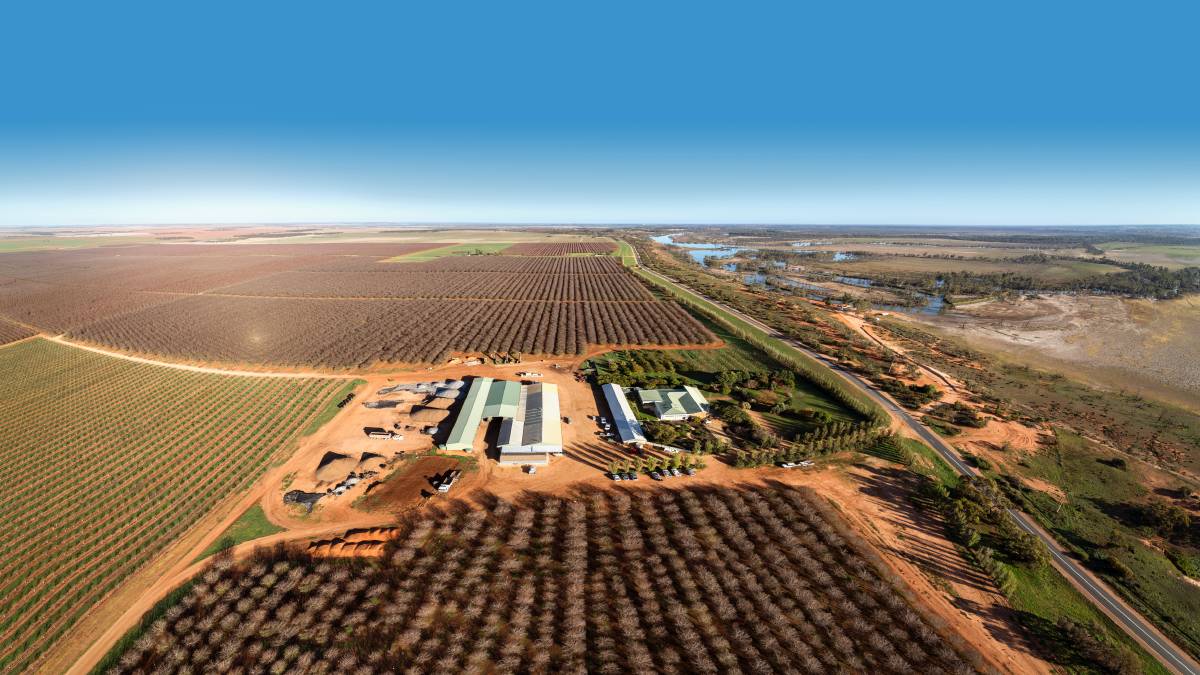 GROWING CONCERN: The existing 840ha plantation at Yurrah Orchard, near Loxton. With the new area, the entire orchard will have more than 1500ha of almond trees across the two sites.

ONE of Australia’s largest almond producers has continued its expansion.

ONE of Australia’s largest almond producers has continued its expansion with Aroona Farm in the process of planting an additional 670 hectares of almond trees near Loxton.

Chief executive officer David Goodfellow said this new planting, 18 months in the planning process, was a “significant expansion to the existing footprint” and would represent one of the largest almond orchard developments in SA.

“This development strengthens Aroona Farms’ commitment to creating local jobs and flow-on economic benefits for the regional communities where it operates,” he said.

The new development of 300,000 trees at Yurrah Orchard, Pike River, is an extension to the 840ha of almond trees already established. 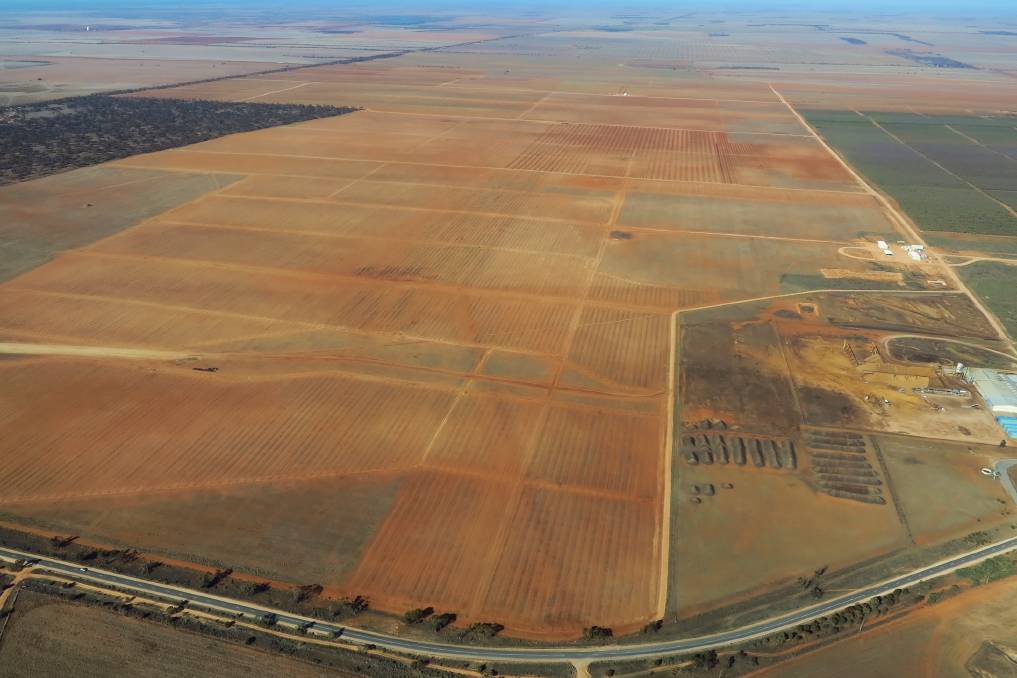 NEXT STEP: Planting at the new site is progressing at 10,000 almond trees a day.

Planting started on Wednesday last week and is progressing at the target of 10,000 a day.

Mr Goodfellow said the makeup of the new planting replicated their existing balance, with three varieties including the most popular in Australia, the nonpareil.

The project is expected to cost in excess of $20 million, which includes a $300,000 grant through the state government’s Future Jobs Fund, with an estimated 28 news jobs to be created in the Riverland.

Mr Goodfellow said the labour-intensive nature of the almond planting process and maintenance of the new orchard would contribute significantly to local employment.

“These new jobs will greatly assist in managing the Riverland region’s unemployment rate, which currently sits above the state average,” he said.

Aroona Farms market their almonds through Almond Co, which has been expanding into more international markets, including a growing Asia market.

“It’s a relationship that has worked really well,” he said.

Mr Goodfellow said there was growing demand, within Australia and internationally, for snack foods, particularly those with health benefits.

“Almonds have been proven to have very high health benefits, and are high in protein,” he said.

“I think internationally, there is trust about the food quality in Australia and we are seeing the benefits of that.

Almond Board of Australia statistics show that for every tonne of almonds sold in Australia in 2016, 2.7 tonnes were sold overseas with the Asian market, particularly, expected to grow.