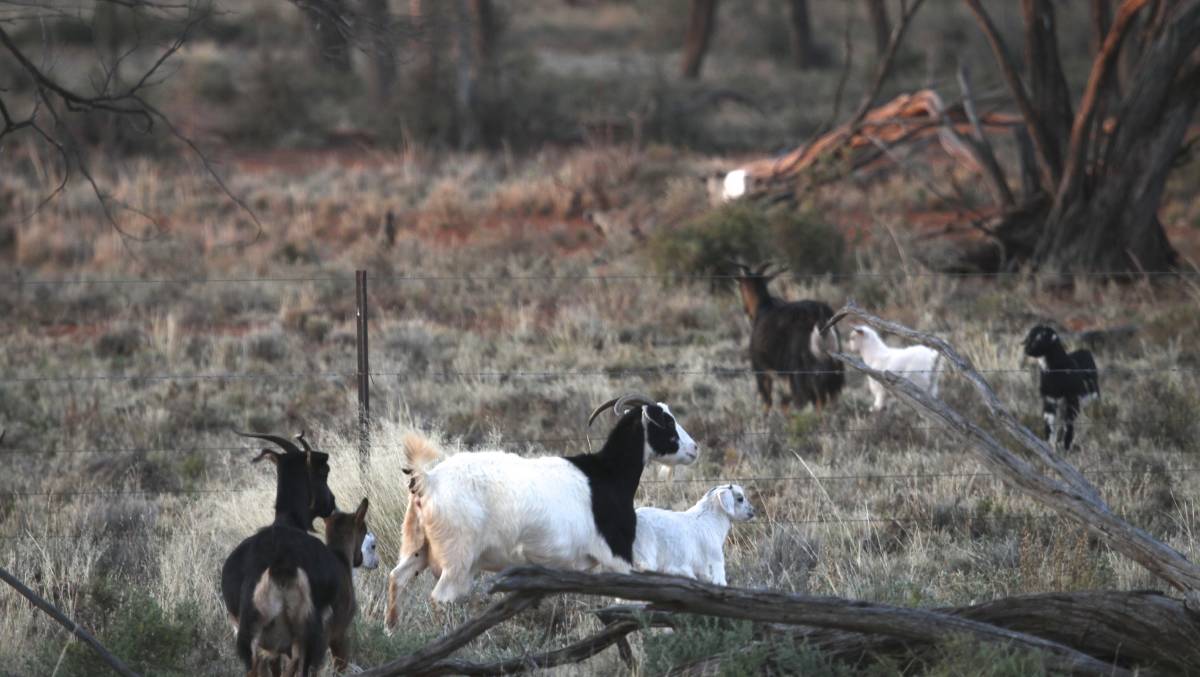 Kangaroo Island has been declared completely free of feral goats for the first time in close to 200 years.

Kangaroo Island has been declared completely free of feral goats for the first time in close to 200 years.

Environment assistant minster Melissa Price formally announced the success of the program to which the federal government has contributed more than $1 million.

“The eradication of feral goats and feral deer is the culmination of more than a decade of work by this community, coordinated by KI NRM,” Ms Price said.

While feral deer have also been eradicated, some time must past before it can be officially confirmed.

Ms Price has credited the success of the program to the support and involvement of the local community, with the long term effects providing benefits for biodiversity, threatened species and primary production in the region.

Threatened Species commissioner Dr Sally Box has identified the KI Dunnart and the Silver Daisy Bush as species who benefit from the removal of goats.

Ms Price said the next target will be the removal of feral cats from the island.

“To date the Australian Government has invested some $800,000 in feral cat eradication projects on KI,” Ms Price said.

“Just last month, I announced eight new projects under the Threatened Species Recovery Fund which included another $65,000 to support landholders to carry out feral cat trapping on the island.”