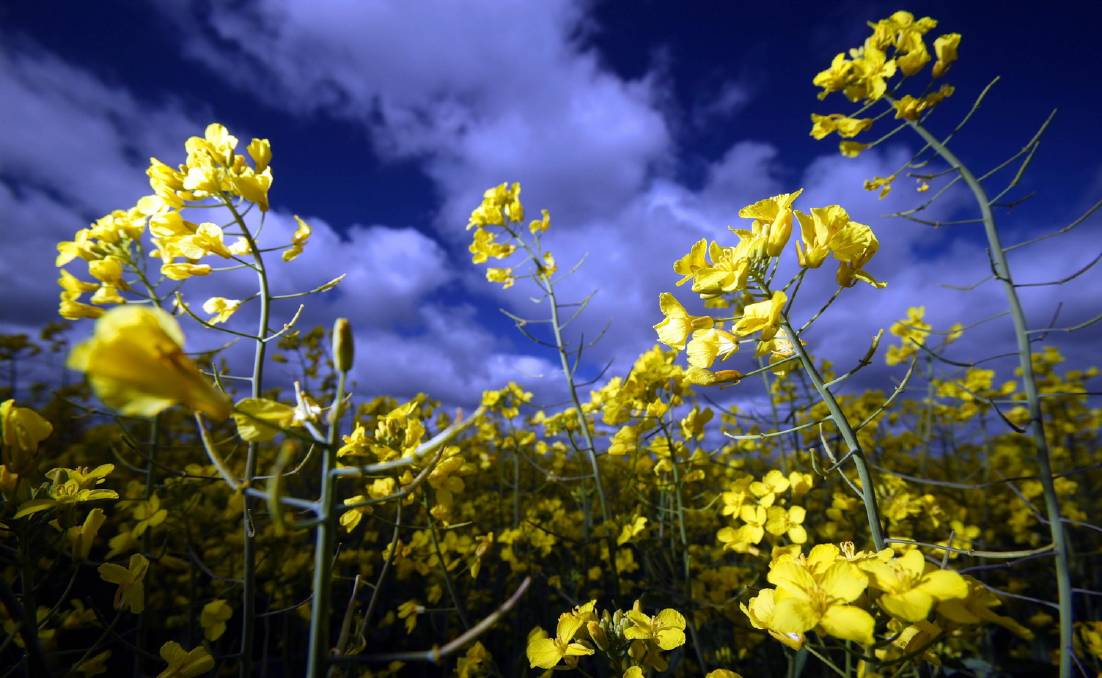 INCORRECT: A report has found the SA genetically-modified moratorium delivers no premiums to SA farmers.

A report has discovered SA farmers are not receiving any premiums for growing GM-free crops.

SA FARMERS are receiving no premiums for growing non-genetically-modified crops, according to a report by market analysis group Mecardo.

The independent analysis found on average, canola deliveries into Adelaide were trading at a 2 per cent discount to Geelong and that the discount in Adelaide has been steadily increasing.

It found the only commodity producing a premium was pork.

But although the premium was labeled “very slim”,  it was not possible to determine whether it was due to the moratorium.

The report also said premiums and discounts available to SA producers were linked to logistics and proximity to the market, as opposed to the resumed benefits of the GM moratorium.

Late last year, Greens’ MLC Mark Parnell tabled a bill to extend the GM moratorium until 2025, which was passed by the SA parliament.

As a result of Mecardo’s report, he said a comprehensive review into SA’s GM-free status must be conducted within 12 months of the state election.

“The present moratorium on cultivation of GM crops was continued until 2025 based on anecdotal evidence of a premium and inaccurate method of comparison of prices between two states,” he said.

“But this independent and rigorous analysis across six to 20 years of pricing shows there are no premiums for the majority in being GM-free.”