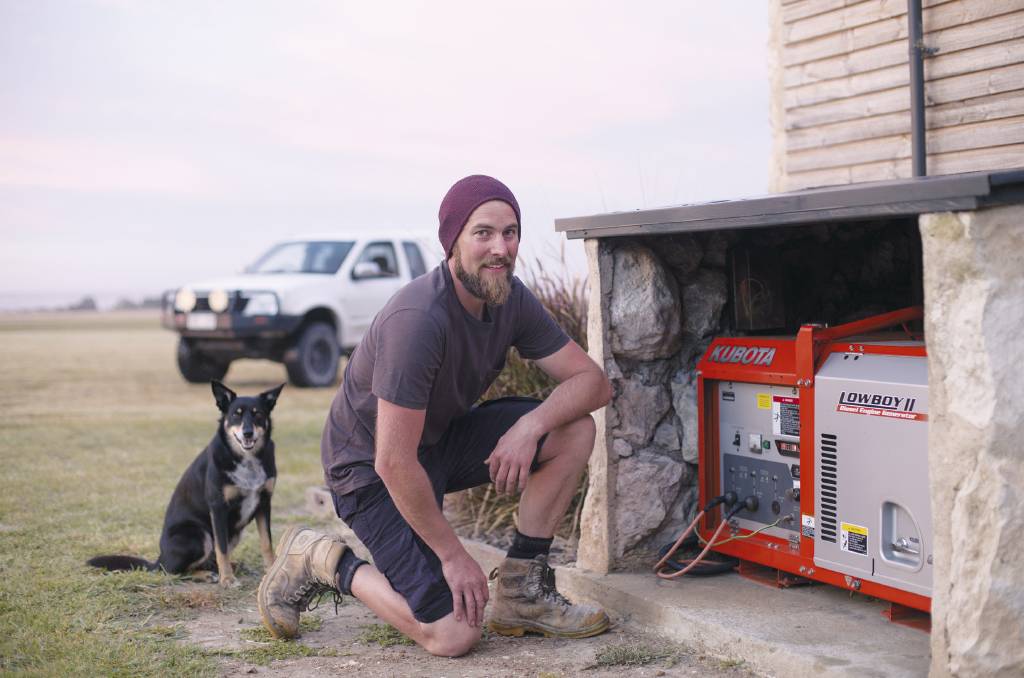 Advertiser content: How this reliable fix for warm beer has proven to be a game changer.

MIKE Holden’s a self-starter if ever there was one. When his partner Nina got her dream job working with Kangaroo Island’s amazing wildlife, he’d go over on the weekends to visit her.

A builder by trade, Mike soon fell into some work on the island and made a lot of great local connections. Kangaroo Island started to feel more and more like home.

“It was immediately apparent to me that it was a such beautiful place, filled with natural wonders, beautiful people and a friendly atmosphere,” he explains.

“It just felt right that we move here.”

So, they packed up their McClaren Vale life, their 8-year-old kelpie, Leela and got on a boat. The rest is history.

Mike believes the island provides unique opportunities for people willing to have a go.

“If you have a good idea and a keenness to do something then this island will reward you,” he says.

“That really encompasses the entire vibe of the place – come here with a smile on your face, a willingness to adapt and do something and you’ll make it work.”

In fact, Mike and Nina are living proof that’s true. A couple of years ago, they were having a cold one down the pub when a great big idea dawned on them.

“We were wondering why there wasn’t a microbrewery here on Kangaroo Island,” Mike remembers.

“Then we looked at each other and said, why don’t we have a stab at it?”

Building a new life by hand

Mike and Nina bought a block of land – basically a bare paddock – and set about building their dream.

It wasn’t easy by a long stretch – because of the island’s remoteness, everything had to be built by Mike using his own two hands.

“Everything comes over on a boat, you can’t just go to a hardware store,” he says. 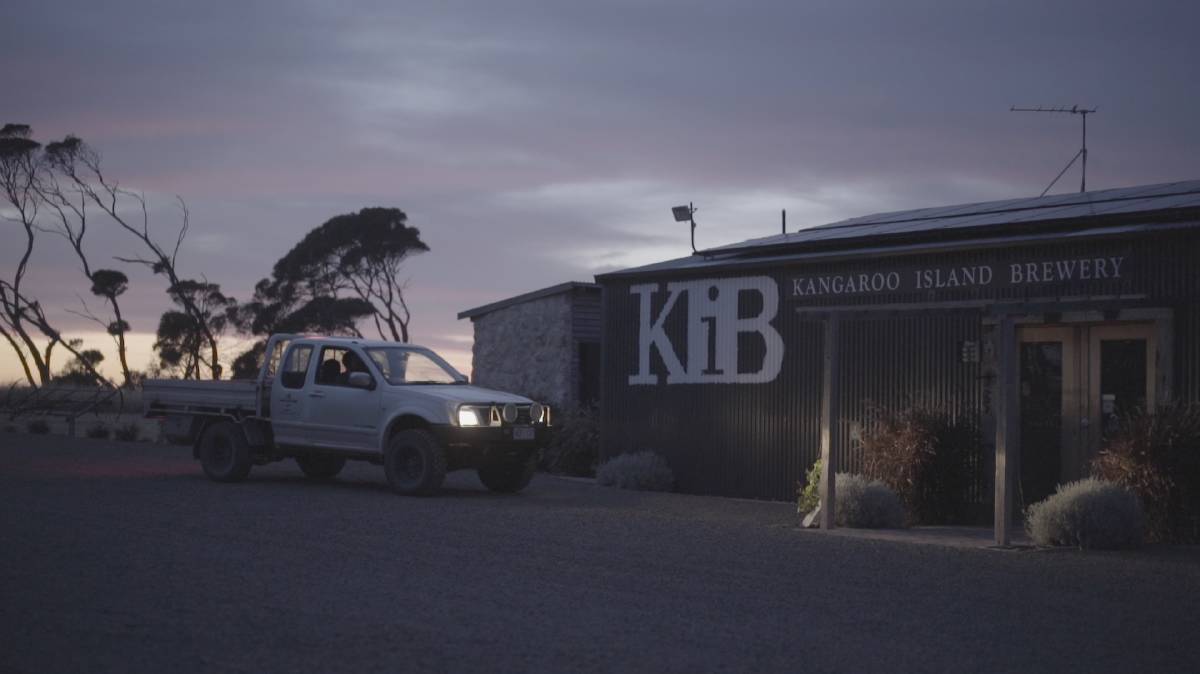 The Kangaroo Island Brewery was built from the ground up with mostly reclaimed, recycled and repurposed materials.

“You have to have forethought, planning and design.

“Most of the time you’re repurposing and rethinking new ways of doing things with what you have to hand.”

In a place like Kangaroo Island, there’s no rulebook to follow. A microbrewery hadn’t been done there before, so Mike and Nina had to work it out as they went along, like putting together a mammoth jigsaw puzzle.

“Most of the brewery structure uses local reclaimed materials,” he says.

“We even poured the concrete slab by hand ourselves – both to save money and because there was no other way to get it done.”

But Mike relishes a challenge, so he wouldn’t have it any other way.

“I couldn’t do normal,” he says with a smile.

And that’s precisely why Kangaroo Island has welcomed Nina and him with open arms. 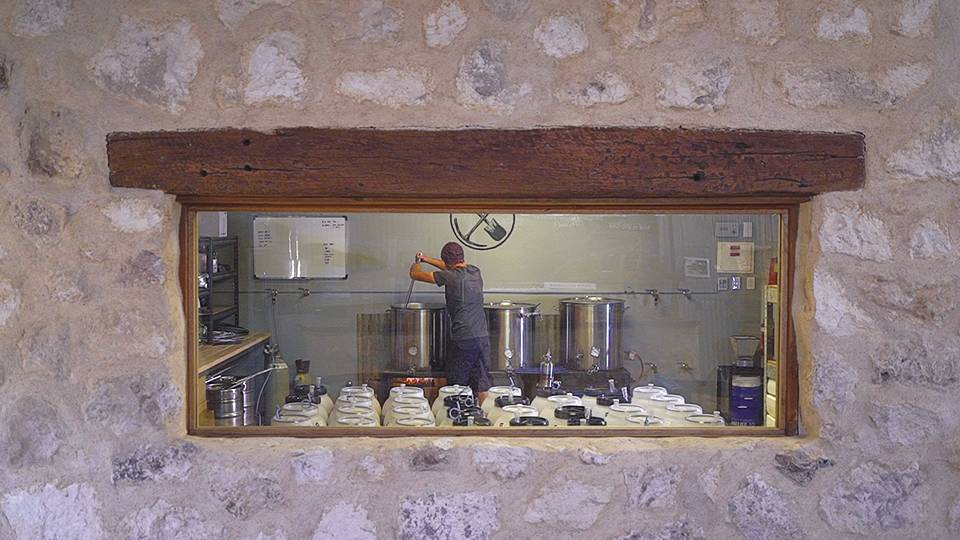 Mike at work at the brewery making another batch of distinctive King Island Brewery beer.

“Being here really gives you an appreciation of what this place is about.

“There’s a feeling here of things being hard fought for. People work twice as hard to be here.”

“The island was supposed to be South Australia’s first settlement but it didn’t quite fit and most people left,” he adds.

“But those who stayed are hard-wearing people and being part of that makes you feel really good, really special.”

The final piece of the Kangaroo Island Brewery puzzle was power. Entirely off grid, the site had no connection to mains water or electricity.

So, Mike and Nina sourced a cheap generator from the mainland to get them going. It soon caused them nothing but grief.

“I quickly learned the most important thing in brewing is consistency.

“You can’t have a hot tin shed and warm beer,” Mike explains.

“And because we were entirely off grid for the first nine months we were totally reliant on the generator to keep the beer at an even temperature.”

But it kept breaking down, making the task of brewing impossible. Frustrated, Mike eventually just tied it to the ute and dragged it off to a corner of the property. It’s still there, rusting away.

He went back to the drawing board. After doing his research, he learned Kubota had a reputation for reliability. On speaking to Jason Evans at CD Power, he also discovered the Kubota GL9000 was quiet, efficient and exceptional value for money – in short, everything he needed to make the fledgling brewery a success.

But the real kicker was when Jason told him how easy the generator would be to service.

“I had beer to brew and didn’t want to be tied up servicing a generator,” he says.

“When I saw it had single sided servicing, I knew a Kubota was exactly what we needed.”

Ten minutes later the GL9000 was on the back of his ute and winding its way to its new home.

A powerful choice made easy 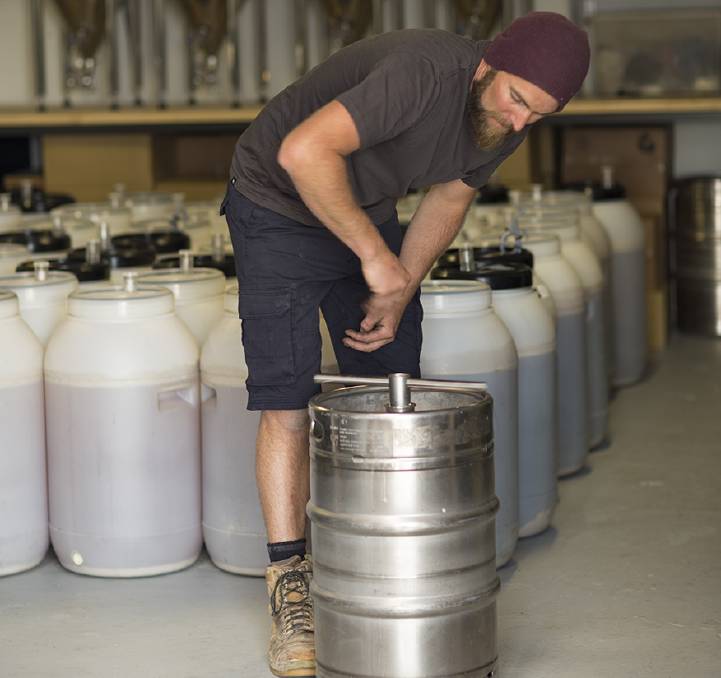 Mike can devote himself to distilling beer relaxed in the knowledge Kubota Australia offers service and support through their extensive nationwide dealer network.

The Kubota GL9000 is compact thanks to the direct coupling of its engine to the alternator. Quiet operation is achieved through engineering of an over-sized fan with a built-in muffler, longer air-cleaner hose and improved inlet vent design.

It’s also got a large capacity 28L fuel tank so Mike only needs to change the oil at 200 hour intervals – giving him more time to spend on perfecting his brew.

Mike’s thrilled with it... and CD Power.

“They’ve really delivered royal service – when I need to service parts I just call Jason and within 24 hours I’ve got what I need,” he explains.

“When I needed some help setting up auto start-up, I got on the phone to CD Power. It’s just too easy!”

“Initially, the Kubota was our only source of power and as the brewery grew, so did our power requirements.

“But it handled everything that was thrown at it and more,” Mike claims enthusiastically.

“In fact, it was the lynchpin to our early success,” he said.

Now the GL9000 provides a back-up to the brewery’s solar power – ready and able when it’s needed most.

“When there’s been issues with the solar, the auto-start kicks in and I just keep brewing,” Mike says. 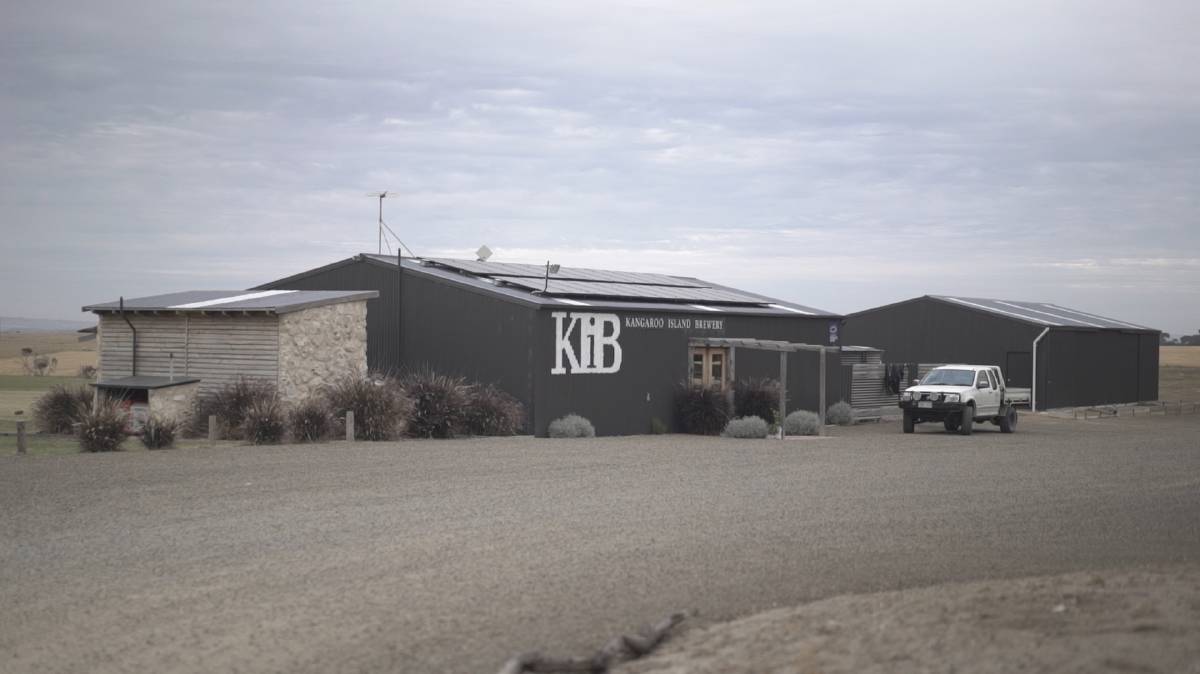 “It delivers real peace of mind. I always know I can hook up the generator and have enough power until the solar power is up and running again.”

It’s been running now for 2500 hours over 18 months, been pushed hard, and hasn’t complained once.

“My confidence in the Kubota is like nothing else on the property.

“I never have to worry about it,” he states with certainty.

“It provides perfect continuous power, and that’s worth its weight in gold.” 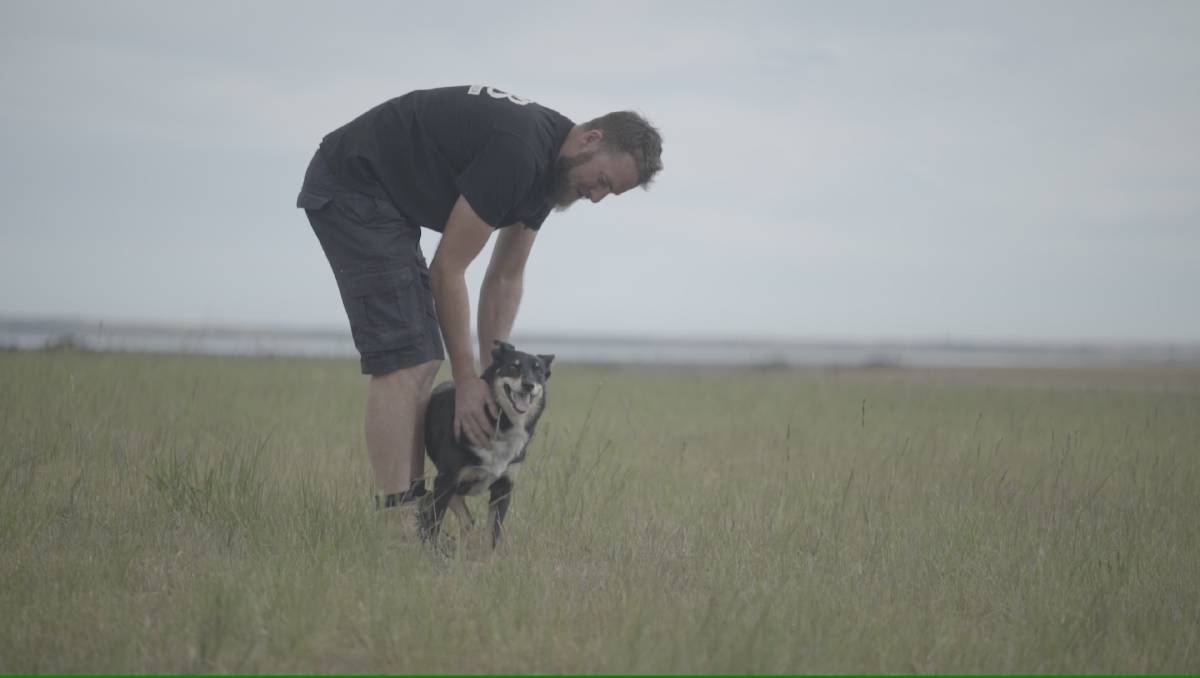 Kangaroo Island has proved to be a great fit for Mike, his partner Nina and kelpie Leela.