THERE is a golden opportunity for farmers to get on top of rabbit numbers at the moment, according to Biosecurity SA research officer Greg Mutze. 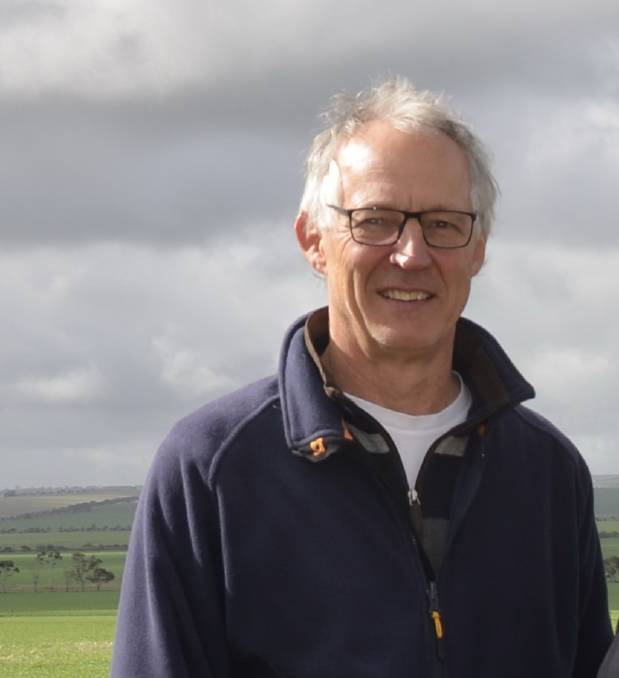 Biosecurity SA research officer Greg Mutze said it was an ideal time to get on top of rabbit numbers, with populations already relatively low.

THERE is a golden opportunity for farmers to get on top of rabbit numbers at the moment, according to Biosecurity SA research officer Greg Mutze.

He said late summer was usually when rabbit numbers were at their lowest.

“Typically at this time of year, rabbit numbers are declining,” he said.

“They start to run into trouble due to the lack of green feed around. They’ll move away from their warrens, trying to find green feed.”

Mr Mutze urged producers not to rely solely on biological controls like calicivirus.

“There’s a tendency to think that if numbers are low, you don’t really need to worry about control this year, but that’s the wrong approach. If numbers are not particularly high, it’s the best time to do rabbit control operations,” he said.

“When rabbits are getting short on feed they’ll accept bait more readily and when numbers are low you need less bait to control the total population. Once poisoning is done, it’s an ideal time to get out a bulldozer or tractor to rip up warrens, as the dry soil conditions will make it very effective.”

Mr Mutze said it was also a good time of year to do these controls as it was traditionally a quieter time for some farmers, especially as there had not been a lot of summer rain this year so weed spraying was not likely to be as big a job. He said there were some options with poisons, including 1080, but that was only available through Natural Resource Management officers.

“It is a good poison to use on rabbits because they are very sensitive to it,” he said.

“The other toxin used for rabbits is Pindone, but that is more expensive. The most common call for Pindone is for use in areas where dogs might eat dead rabbits.”

Mr Mutze said while generally rabbit numbers appeared to be fairly low across SA, there had been isolated pockets with high activity.

“We’ve had a few reports from the Adelaide Hills of people saying they’ve seen quite high numbers compared to previous years,” he said.

Mr Mutze said the effectiveness of the new calicivirus strains was still being tracked.

“Anyone who sees any dead rabbits around, notify us at Biosecurity SA or your local NRM officer, so we can check the disease that killed them,” he said. “With the RHDV1 K5 virus that was released back in autumn last year, we’re still interested to see if it’s been widely established and whether it’s had a major effect on populations.”