STEERS topped at $1150 and heifers at $1210 at the Mount Pleasant annual weaner cattle sale on Thursday, January 25. 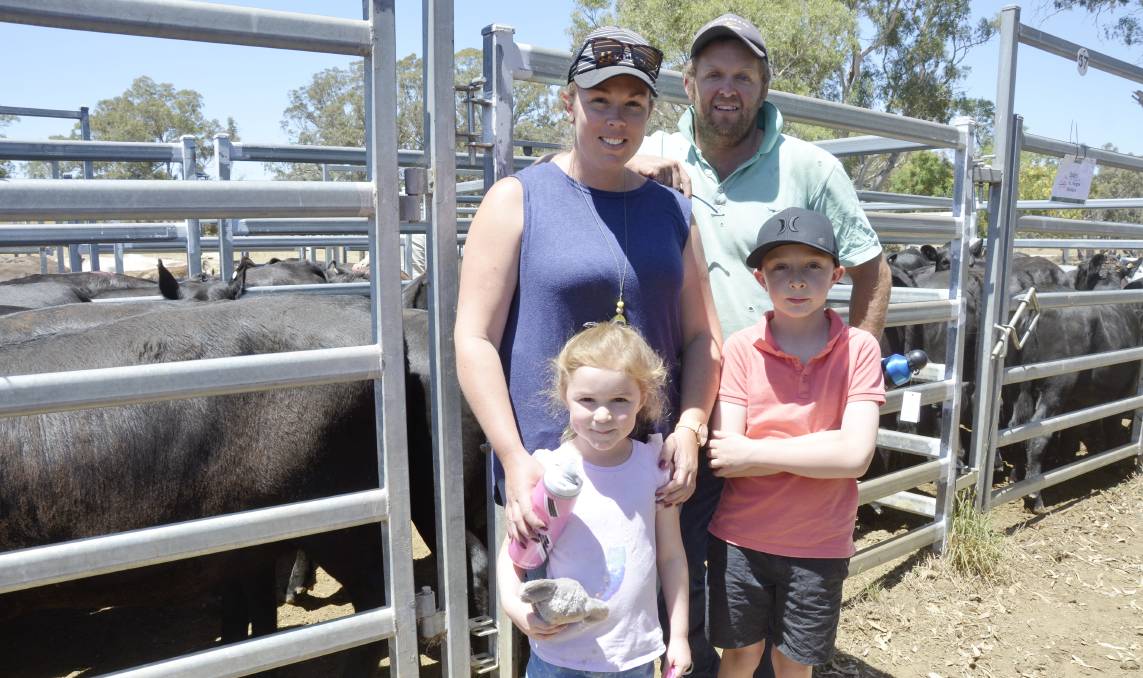 STEERS topped at $1150 and heifers at $1210 at the Mount Pleasant annual weaner cattle sale on Thursday, January 25.

Topping the steer section was three Angus from FK&A Dorr, sold to TFI.

The second highest money for steers was $1100 for three Angus from JB&SA Conte, Birdwood, also sold to TFI. The same vendor also sold a further Angus at $1080 and two at $900.

The top price for Poll Hereford steers was $960, for two lines bought by Princess Royal. One line was 13 from AJK Pastoral, Myponga, and the other was five from N Zimmerman, Sedan.

Making the highest price for heifers was five Angus from Billara at $1210.

The second-highest price for heifers was $1180, paid for eight Angus from FK&A Dorr.