RED Rock White Dorpers is undersowing barley with clover to give their sheep feed that holds more energy over summer. 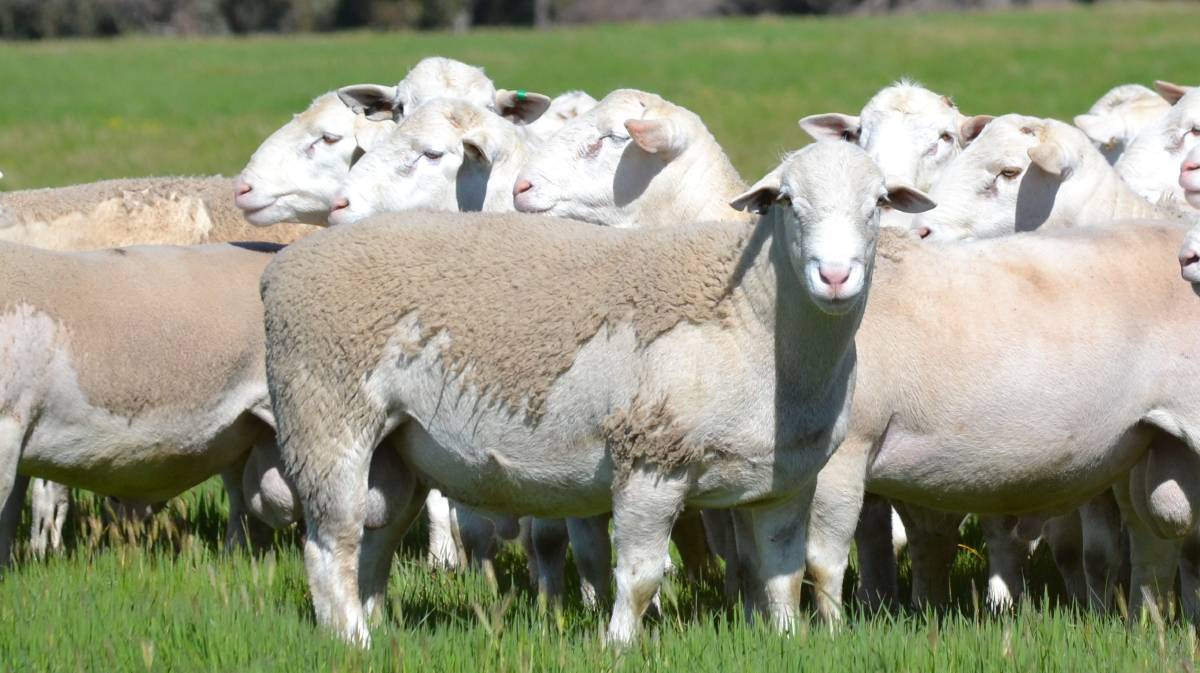 RED Rock White Dorpers is experimenting with the feed side of its operation to help lambs get through the summer.

Co-owner Tanya Edson said the Keith-based stud was undersowing barley with clover to give their sheep feed that holds more energy, particularly in warmer months when there might be less grass feed available.

“A lot of our old pasture is clover that was on the farm,” she said.

“This year we are looking to put in phalaris and cocksfoot, and some summer ryegrass.”

They grow of 33ha lucerne seed during summer.

Mrs Edson said the season had been one of their better ones.

“Crops are really starting to kick in and seed is popping up everywhere,” she said.

Rams are joined to mature ewes between October and December.

The rams have received their six-in-one, have been drenched, and are supplementary-fed lucerne hay.

“If it is a hot week, we leave them in with the ewes longer to avoid breaks in lambing,” he said.

Their maiden ewes are joined in February/March for a spring lambing.

Ewe lambs are supplementary-fed with lick feeders, plus barley, to help them get up to weight.

Traits they cull for include structure, conformation and how much meat they are carrying.

Lambs are sold at 46 kilograms liveweight to Thomas Foods International, JBS or Ararat meatworks, depending on where they can get the most profit.

They aim to sell their lambs when the market is offering $6/kg or more.

For the ram portion of the stud, Red Rock hosts an on-farm sale each year.

“Some people buy them for their own stud operations, while others put them over their White Suffolks or Merino ewes for first-crosses,” Mrs Edson said.