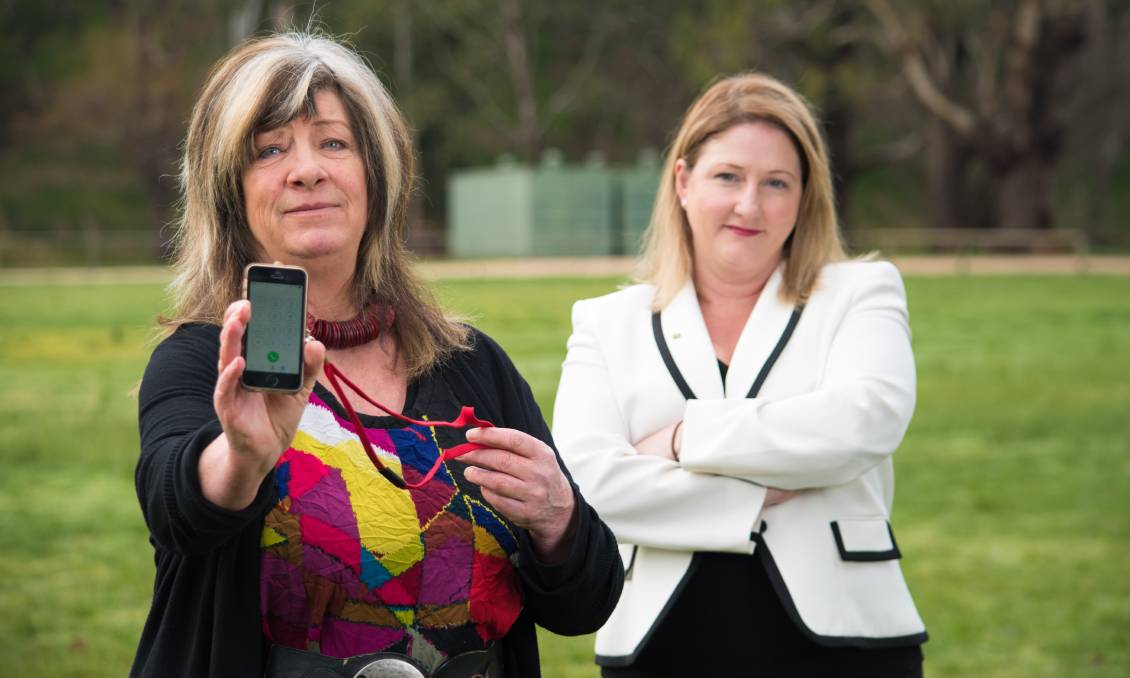 EXCLUSIVE: Mobile phone coverage during power outages could increase thanks to successful lobbying from the Resilient Communities Adelaide Hills Group.

MOBILE phone coverage during power outages could increase thanks to successful lobbying from the Resilient Communities Adelaide Hills Group.

After the Adelaide Hills lost power for up to five days in December, leaving residents with no means of communication, Mylor resident Susanne Koen put together a 50-page report outlining the need for backup power.

The report followed the group’s first meeting in January, which had more than 100 residents from 14 different communities attend, along with a number of government and local council dignitaries and executives.

The successful report will be introduced to federal Parliament on September 4 as the Telecommunications Amendment (protection against blackouts during bushfires) Bill 2017 by Member for Mayo Rebekha Sharkie.

It outlines 31 recommendations that look at the consequences of the December storm that hit the Adelaide Hills and Mid North, calling for a review to provide better outcomes for regional areas.

Ms Koen outlined the need for the federal government to determine which communities would be vulnerable in bushfires, floods and storms and whether the present method of the national broadband network roll out would place those communities at further risk.

“When you think about communications, it’s not just outgoing messages, but all the alerts often come into app technology on your mobile phone or internet,” she said.

According to Ms Koen, mobile phone towers only had enough battery backup for four hours during power outages.

The bill will lobby for telecommunications carriers to have a 24-hour standby power capability for mobile phone towers in high-risk areas.

But should a bushfire have occurred during the December storm, Ms Sharkie believed it would have been catastrophic.

“It made us realise how vulnerable we are and with the NBN roll out, if the power goes out you have no landline, whereas in the old copper days you did,” she said.

“If we don’t get this bill up, we’re going to be more vulnerable today than what we were back during the 1983 Ash Wednesday bushfires.”

Ms Sharkie said the bill would not only benefit her electorate, but the whole nation.

“Knowing there was no legislative requirement for mobile phone towers to provide any sort of standby power make me think there has to be a better way,” she said.