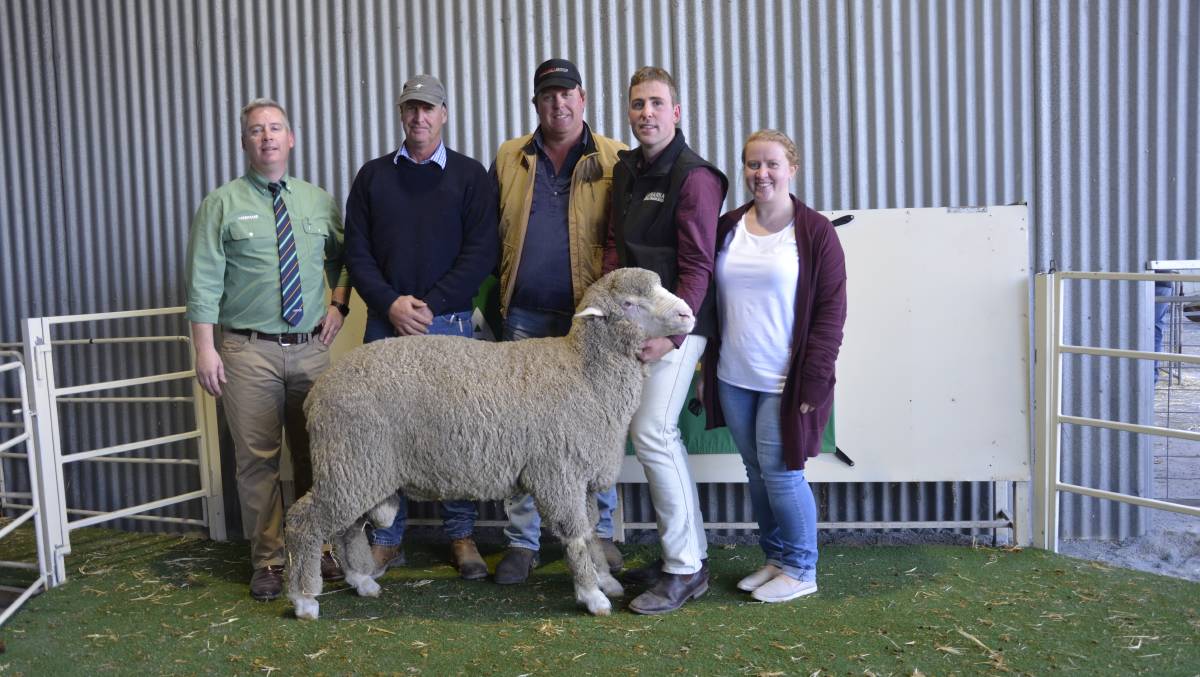 The stud also achieved a full clearance of 71 rams in its 31st annual on-property sale, eight more than what was offered last year.

Making the top price of $6400 was a half brother to the Brimanna sire that won this year’s Elders hogget ram of the year title at the Eyre Peninsula Pre-Sale Expo at Wudinna.

The top price ram weighed 116.5 kilograms with an eye muscle depth of 42.8 millimetres and fat score of 3.8mm.

It was sired by Greenfields PM345 and had wool figures of 19.9 micron, 3.2 standard deviation, 15.9 coefficient of variation and 99.5 per cent comfort factor.

The ram was bought by Dan Vorstenbosch, Arunta Pastoral, Warramboo, who also bought a further two rams to $5200.

He said the top price ram stood out for its great figures, body size and the long staple length. 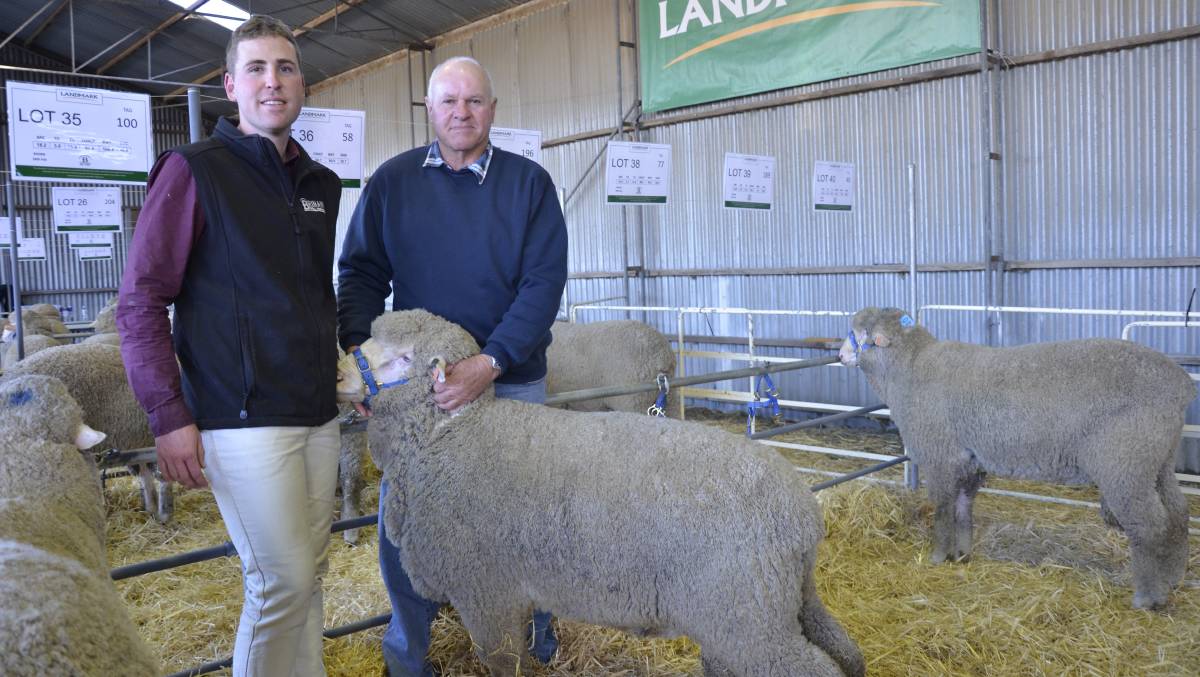 Malinong farmer Garry Mason, Symfen, made a big trek from south of Tailem Bend to the Eyre Peninsula to attend the Brimanna ram sale for the second time this year.

“I ended up buying one ram in the sale and then another afterwards,” he said.

“This year I thought I’d come back and buy all my rams here.”

Mr Mason runs a self-replacing Merino flock, as well as crossbreds and cropping.

He said there was plenty to like about Brimanna sires.

“I like the evenness of the wool, the staple length and the size of the sheep,” he said.

Another farmer travelling a fair distance to the sale was Allen Buckley, Glenrae Holdings, Waikerie, who has been buying from Brimanna for the past five years.

Brimanna principal Jayden Harris said he was pleased to see a good spread of return clients and new faces at the sale.

“It was good to see our clientele from previous years come back, as well as some new buyers,” he said.

“It’s good to see that people who have been buying from us are obviously having success out in the paddock.”