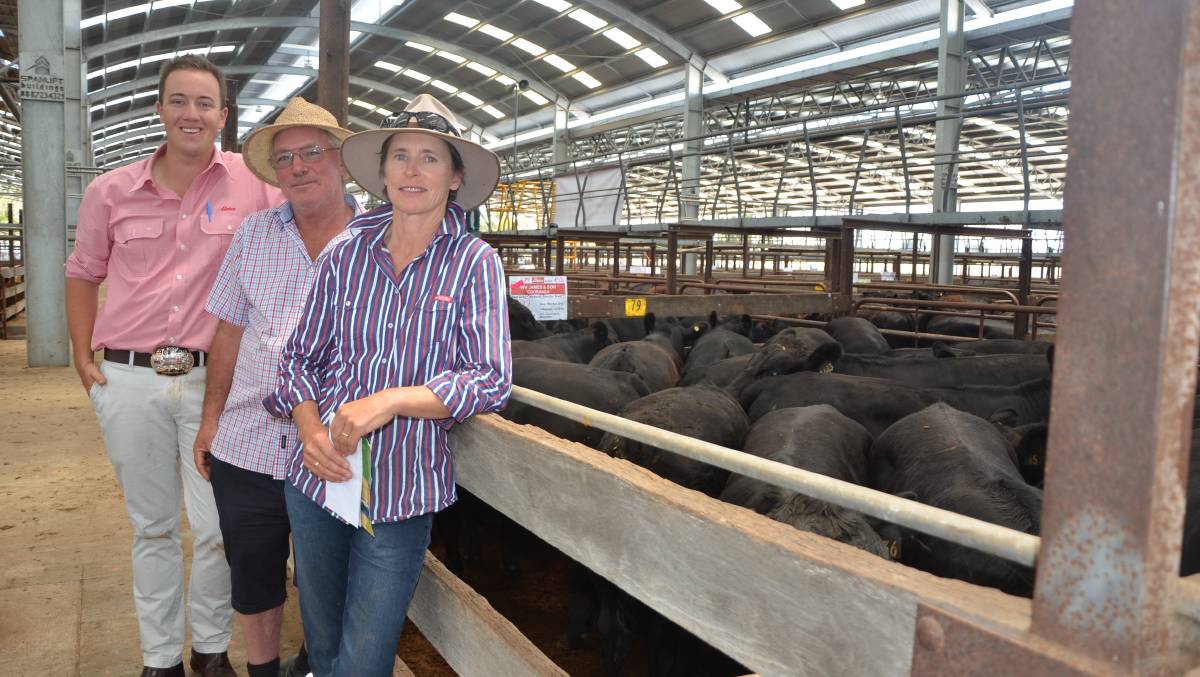 THE first Naracoorte weaner sale of 2017 raked in $4.7 million in sales.

THE first Naracoorte weaner sale of 2017 raked in $4.7 million in sales.

The yarding had 1947 European Union-accredited steers.

The average weight of the steers was 393kg.