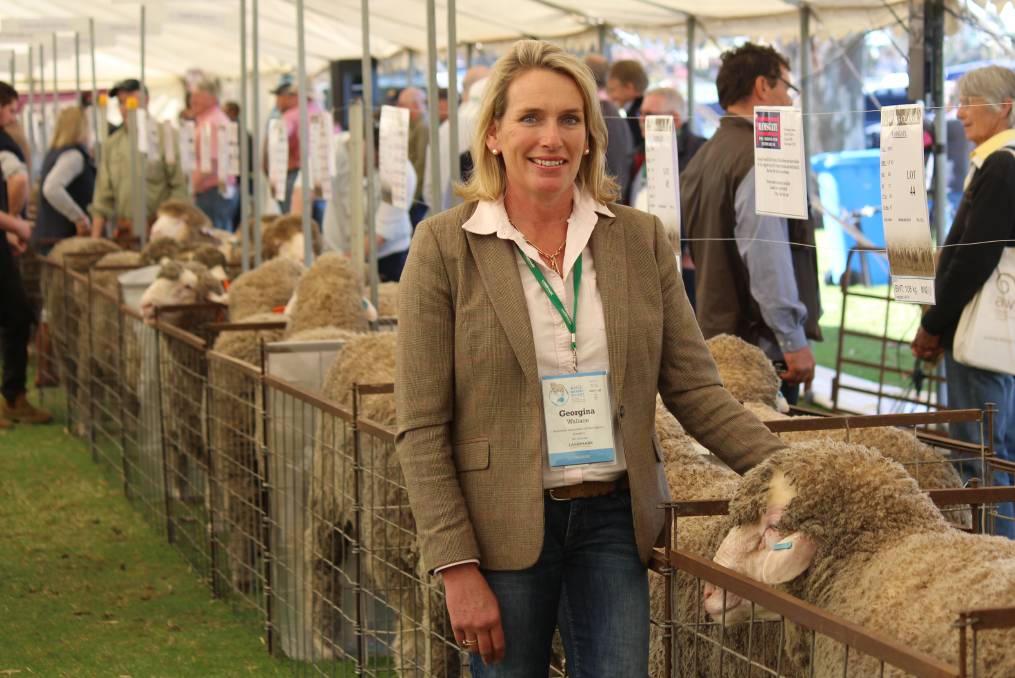 Industry concerns for dwindling flock numbers is behind a new campaign aimed at reviving the national Merino ewe base which has plummeted to 25 million.

INDUSTRY concerns for the dwindling flock numbers is behind a new campaign aimed at reviving the national Merino ewe base which has plummeted to 25 million.

“Currently we have just short of 70 million sheep nationwide, down from 180m in the early 90s, which is a huge drop by any standard,” Ms Wallace said.

“These figures concern us greatly and affect our industry greatly,” Ms Wallace said.

“The Merino ewe underpins the national sheep and wool industry and total numbers are now at critical level.”

The fall in Merino flock numbers is reflected in a dramatic drop in registered Merino studs, which has fallen by 100 in the past year to 960. 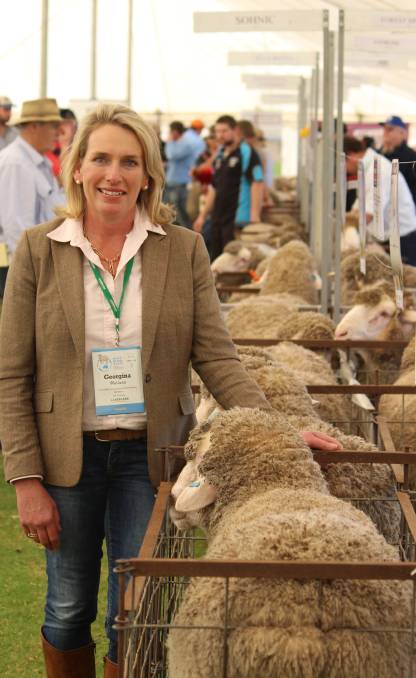 The first national, industry-supported campaign of its type in the Merino industry aims to target the whole supply chain, from producers to exporters, which Ms Wallace said would ensure there was critical mass of the meat and wool supply  that was integral to the industry.

“Many woolgrowers felt that due to bad returns, they had to change the enterprise mix to survive,” she said.

“But now times have changed for the better and at present we have never seen a more positive indications in our industry, with the current wool market, surplus sheep market, meat market, lamb market all at all-time highs.

“There is no better time to get into Merinos and increase Merino numbers because there is good money to be made.”

Ms Wallace said Tasmanian producer David Taylor – who benchmark his operation through Holmes Sackett – recorded an income from Merinos of about $70 per dry sheep equivalent for wool, compared with $60/DSE for prime  lamb and $50/DSE for beef.

She said in the six-year sheep profitability trial Elmore, Victoria, Merinos had the highest dollars per DSE return at up to $70, compared to other groups at up to $61.

“We know Merinos have the capacity to outperform other livestock enterprises and be competitive with returns from grain growing enterprises,” she said.

To achieve this, campaign sponsor Australian Wool Innovation had increased their focus on increasing the reproductive efficiency of the Merino with the aim of lifting the average weaning rate in Merino‐to-Merino joining by three percent in the next three years.

AWI chief executive Stuart McCulloch said the extension of the successful Lifetime Ewe Management course to a further 1500 woolgrowers over the next three years would help lift weaning  rates across Australia. As part of the campaign, AASMB is compiling facts and figures on the profitability of the dual‐purpose breed and a series of case studies outlining the superior returns that Merinos are delivering.

The campaign is sponsored by AWI and  ProWay Livestock Equipment.​