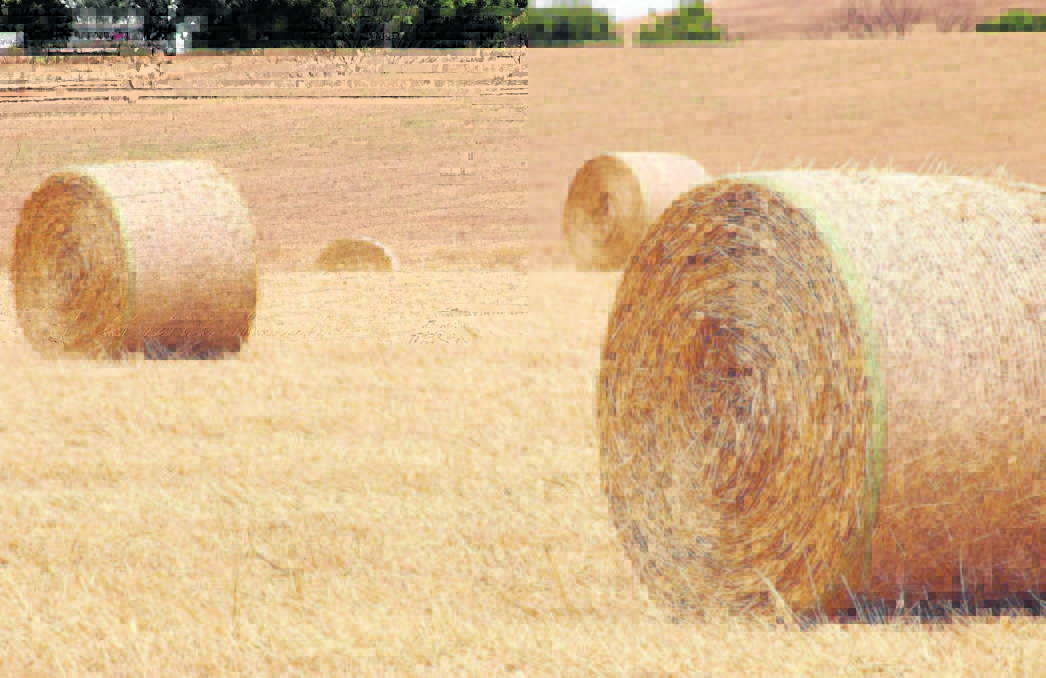 STEADY: Despite demand slowing in recent weeks, prices have held firm in the local hay market. Prices are not expected to shift much in coming weeks.

FIGURES from the weekly Australian Fodder Industry Association National Hay Report show a steady hay market in SA, with prices not expected to change dramatically for a number of weeks.

FIGURES from the weekly Australian Fodder Industry Association National Hay Report show a steady hay market in SA, with prices not expected to change dramatically for a number of weeks.

The demand for hay has decreased due to good pasture availability, with most purchasers buying in small volumes.

Tight cash flow positions of many dairy farms are contributing to the slow market and influencing buying behaviours, though AFIA reported buyers in the hardest hit regions re-entered the market in the past week.

Hay trading in South East SA has slowed significantly in recent weeks, according to AFIA, but prices have held firm.

Buying from Vic has slowed due to rainfall generating good pastures.

There has been limited hay trading in the central districts of SA, with demand from the domestic sector and Vic easing.

While hay is still being transported for export, AFIA said most was contracted months ago and was having little impact on prices.

There has been a similar story across the country, with a generally slow hay market and limited interest in buying, according to AFIA, with farmers attributing this to the time of year and a likely return to a normal spring.