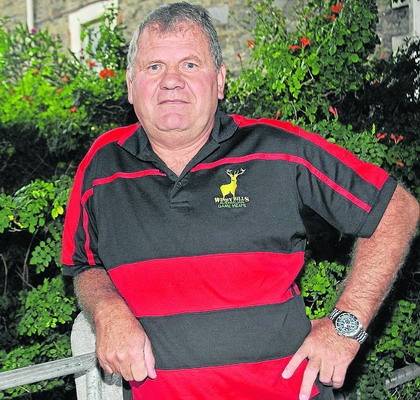 The industry - estimated to be worth about $100m to Australia and at least $40m to South Australia - is itself helping to cull feral camels, limiting damage caused to the environment and infrastructure.

SA has one of Australia's only two export and halal-accredited camel meat processing abattoirs, Metro Velda at Peterborough.

For more than five years, Velda has been processing camels for the growing export market, increasing processing from 100 to 225 camels a week.

Windy Hills Australian Game Meats' Ivan Coulter, based in the Adelaide Hills, a buyer of camel meat from Velda for export, said his business could not match supply with the ever-growing demand.

The demand could be met with a larger abattoir and support infrastructure, and camel supply agreements from landholders and Aboriginal communities.

Windy Hills exported 400 tonnes of camel meat a month to its largest market, the Middle East. Another 50t/month was supplied to Europe and 25t/month to the United States.

"There has always been an international market but until the government made a lot of noise about feral camels, a lot of countries didn't believe that there were camels in Australia," he said.

Meanwhile, domestic demand is growing more slowly. While camel is unlikely to ever compete with traditional favourites beef, lamb, pork and poultry, it is gaining popularity in some restaurants.

Mr Coulter said that because of the huge demand and lucrative profits, the government's $19m cull was a huge waste of a commercially viable resource.

There was potential to run viable camel operations beside cattle in pastoral areas, despite negative views of the animals competing with stock and damaging infrastructure and watering points.