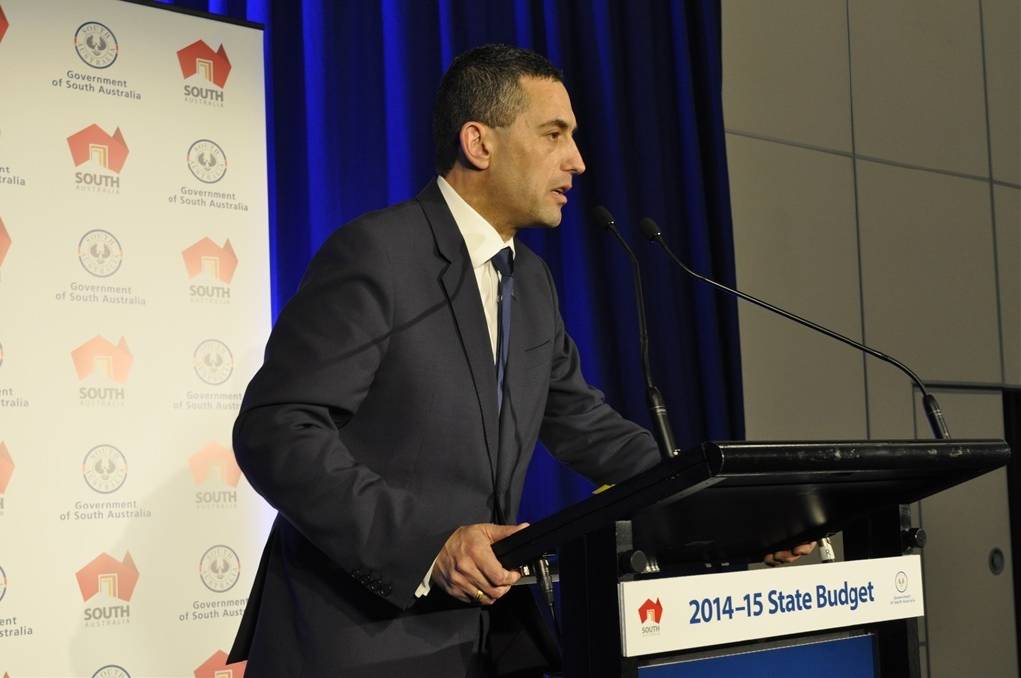 THERE is little confidence among rural South Australians that mining and agriculture can coexist successfully, according to a recent Fairfax Agricultural Research & Marketing survey.

THERE is little confidence among rural South Australians that mining and agriculture can coexist successfully, according to a recent Fairfax Agricultural Research & Marketing survey.

Participants were randomly selected from Yorke Peninsula, Eyre Peninsula and the South East and 73 per cent indicated that a damaged or depleted water table was the highest risk posed by mining to agriculture.

Land degradation was considered the second highest risk to agriculture, toxic emissions the third, and a lack of effective remediation came fourth.

A total of 60pc of respondents said unconventional gas extraction that used hydraulic fracturing could not coexist with farming, while 88pc believed the state government favoured short-term mining royalties over the value of long-term agricultural enterprise.

Only 26pc had had any dealings with mining companies themselves, including 47pc of YP respondents, 41pc of EP respondents and just 7pc of SE respondents.

The majority (88pc) believed the onus was on peak farming organisations to negotiate with mining companies on behalf of their members.

EP has a number of mining proposals and projects under consideration, many hinged on the construction of a new bulk-commodities port. This includes Iron Road Ltd's Central Eyre Iron Project, a 6.5-kilometre long, 600 metre deep magnetite project, a Centrex/Eyre Iron project to the west of Tumby Bay; and a graphite project and iron ore project proposed by Lincoln Minerals in the Koppio Hills on lower EP.

Opponents argue that the projects will have a devastating effect on groundwater and create major degradation of agricultural land.

On YP, Rex Minerals is proposing a $1.38 billion open cut mine that will gradually grow to about 2.4km long, 1km wide and 450 metres deep – over 15 years – between Pine Point and Rogues Point to extract 2 million tonnes of copper, 1.7m ounces of gold and 44mt of iron ore.

More than 100 YP croppers and members of the community protested on the steps of Parliament House in November last year, once again citing devastation to the prime agricultural district along with nearby retirement and tourism towns, such as Black Point.

The SE has been heavily earmarked by the state government to host a new unconventional gas industry that relies on hydraulic fracturing.

Treasurer and Mineral Resources and Energy Minister Tom Koutsantonis said he acknowledged the concerns of the farming community but said SA was at the centre of an "energy revolution" that was investing billions of dollars into SA.

He said regional communities had the most to gain from the jobs and development that the investment would generate.

"SA has developed the right checks-and-balances to make sure we can attract investment in oil and gas while protecting our valuable farmland and the environment," he said.

"This world-class regulatory framework ensured that no exploration, development or production could go ahead in SA until public consultation was undertaken and potential risks to social, natural and economic environments were assessed."