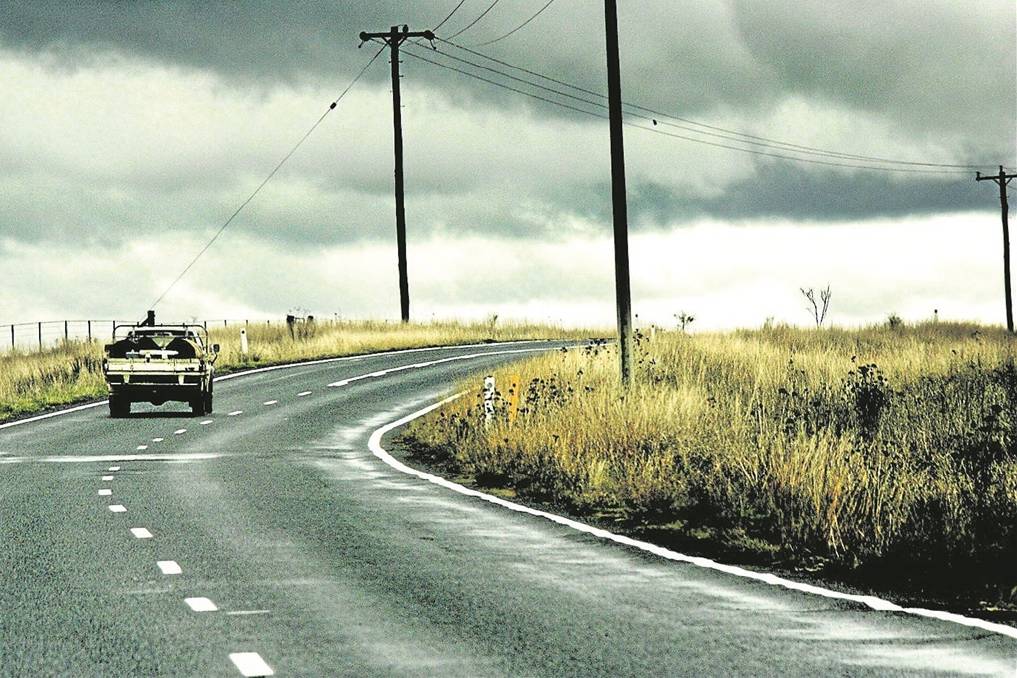 ROAD PLAN: The Department for Transport's review into rural speed limits in SA could see possible reductions on 200 roads.

LIBERAL MP Adrian Pederick has slammed a review with potential reduction in SA speed limits from 110 kilometres an hour to 100km/hr.

A POTENTIAL reduction in statewide speed limits from 110 kilometres an hour to 100km/hr has been slammed by Liberal MP Adrian Pederick, who says Labor recently "guillotined" debate on the subject in Parliament.

He said the Department for Transport had completed a review into rural speed limits across SA, which includes possible reductions on 200 roads.

Mr Pederick said they would be akin to "slapping a band-aid on a wound requiring stitches" and called for the review's findings to be publicly released.

"Safety is paramount on our roads, but these restrictions will only serve to keep our country people behind the wheel longer," he said.

"It will cause an increase in driver fatigue, and will do nothing to address the issue of road safety."

Mr Pederick said he tried to debate the subject in Private Members Business two weeks ago but Labor had adjourned the debate.

He said his electorate of Hammond had already been affected after the government reduced speed limits to 100 on rural roads within 100km of Adelaide and on the Yorke Peninsula in 2011.

Mr Pederick claimed it added about 20 to 30 minutes travel on a typical day touring his electorate.

"But the issue is, a lot of these roads being considered haven't had accidents or deaths," he said.

"If there's no safety reason to reduce the limit then they shouldn't reduce them. Instead there should be more money spent on roads to make them safer, whether it is shoulder sealing or more overtaking lanes.

"Let's make our roads good enough to commute at a decent pace in this vast state of ours, and it's interesting to note that the Northern Territory has re-opened a section to open speed limits for a trial of 12 months."

But Mr Brock said any assertion that the government was blocking debate on the issue was "fanciful at best".

"It is standard parliamentary procedure to adjourn debate on a motion brought forward by a private member to allow the government to fully consider the sentiments made by the member," he said.

"The Opposition's motion will be listed for further debate in the parliament later this year.

"As the Member for Frome, my views on speed limits are well known. I've made it clear that I feel the decisions on speed limits that have already been put in place across the state are sufficient."

The Local Government Association of SA warned against decreasing speed limits and said it was unlikely to prevent accidents.