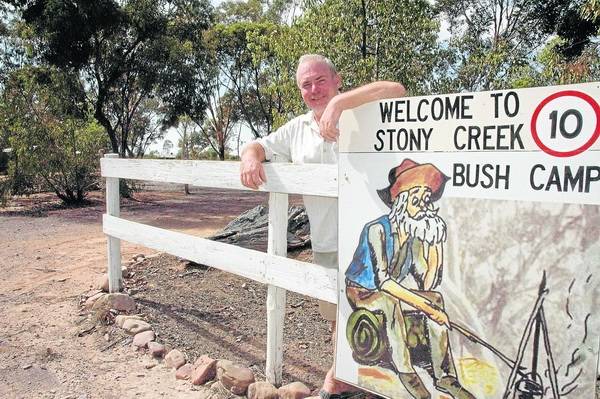 THE spotlight is shining brightly on the State's Mid and Upper North, with two high-profile Hollywood movies and a television series in production in the region.

THE spotlight is shining brightly on the State's Mid and Upper North, with two high-profile Hollywood movies and a television series in production in the region.

Feature films The Rover and Wolf Creek 2 have brought an excited buzz to local communities in the Mid North and Flinders Ranges, and a boost for businesses.

The dusty, near-deserted towns of Hammond and Bruce – between Wilmington and Carrieton – have been backdrops for scenes from The Rover, starring Hollywood celebrities Robert Pattinson and Guy Pearce.

The film has also been shot in the Flinders Ranges, at Hawker and Marree, and is promoted as a "futuristic western set in the Australian desert in a dangerous and dysfunctional near-future".

Mr Pattinson shot to international fame in recent years on the back of his portrayal of vampire Edward Cullen in the Hollywood Twilight movie series.

It is the biggest coup to hit Hammond since the movie Priscilla – Queen of the Desert-inspired television series I Will Survive was filmed there last year.

Metro media outlets have been running hot on Mr Pattinson's every move in his time in South Australia, but the outback communities, in typical fashion, are calmly taking everything in their stride.

Earlier this month cast and crew from The Rover had been staying at local caravan parks, hotels and bed-and-breakfast accommodation at Melrose, Wilmington, and Quorn.

Production then shifted to Port Augusta, then further into the Flinders Ranges, Hawker, Parachilna and Marree.