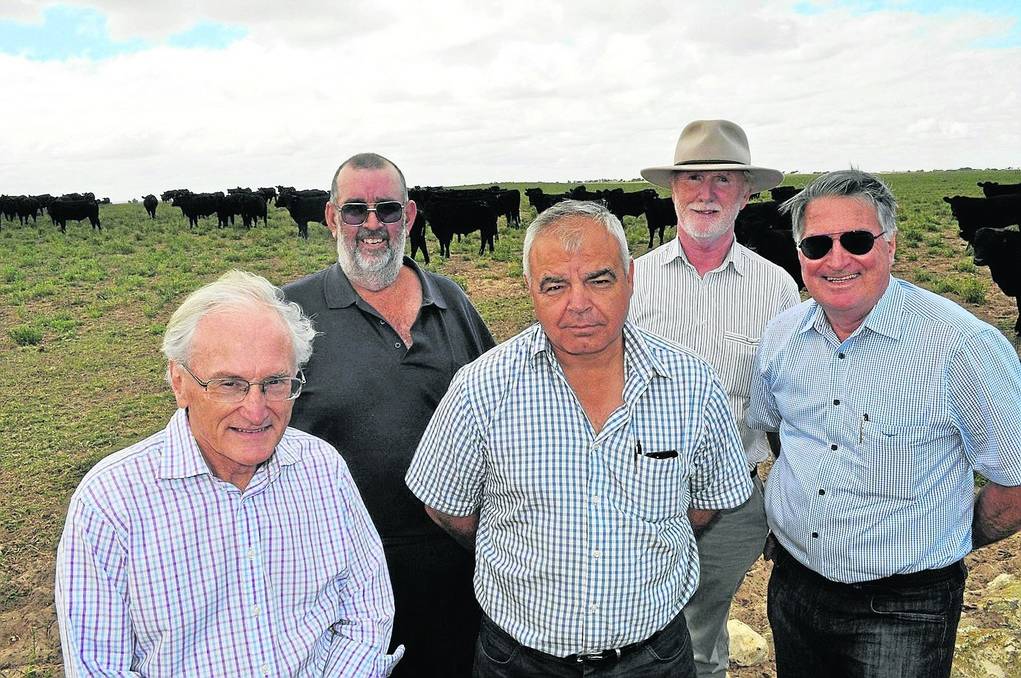 TFI has been the sole processor to supply the brand owned by Angus Australia members through CAAB for the past five years.

In that time, the brand has grown and is now Australia's largest grassfed beef brand, with about 1500 young Angus steers and heifers processed each week.

The brand is expected to keep up its growth pace.

Last week, the CAAB board spent two days in SA on a 'farmer to consumer' tour, visiting the Murray Bridge abattoir, wholesaler Holco and a Springfield butcher shop at Walkerville which is stocking up significant amounts of Angus Pure beef as a trial, to showcase its quality to the Adelaide public.

CAAB and TFI signed the new Angus Pure agreement for an undisclosed period of time.

There has been strong domestic demand from consumers concerned about their health and animal welfare, and in the United States, Angus Pure beef is running out the door of Safeway's 1200 supermarkets as an alternative to its grain-finished beef.

Angus Pure beef has also been exported to Japan, Korea, the UAE and Singapore.

Commercial Angus producers from SA, Vic and NSW are also building a strong relationship with the processor.

Its influence on the whole supply chain, 50 per cent stake in Adelaide wholesaler Holco Fine Meat Suppliers and its 50pc ownership of FoodComm International has been the perfect vehicle to put beef into domestic and export markets.

Mr Morley says the brand has enormous growth potential, especially with the foodie culture about natural products. He is working with TFI to develop Angus Pure value-added products such as burger patties, sausages and other potential cuts.