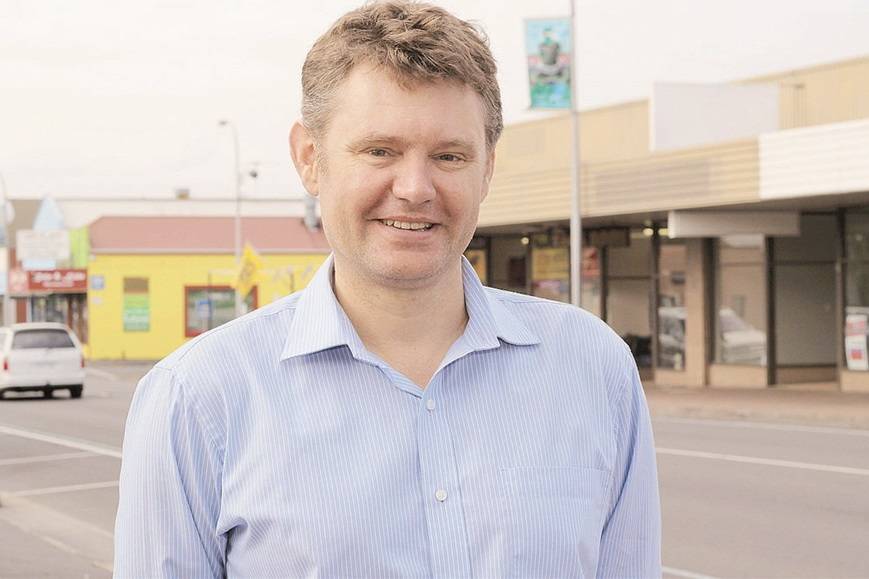 GIVING OIL, GAS AWAY: The Australia Institute’s Mark Ogge says Australian Bureau of Statistics and Australian Taxation Office figures show the coal industry with an operating profit before tax of $16.26 billion in 2010-11. It paid $1.29b in tax – an effective corporate tax rate of just 8 per cent.

MINING companies pay average taxes of just 6 per cent in Australia compared with an average of 21pc paid by other industries, according to the Australia Institute's Mark Ogge.

MINING companies pay average taxes of just 6 per cent in Australia compared with an average of 21pc paid by other industries, according to the Australia Institute's Mark Ogge.

He said this tax contribution had been reduced because mining companies were eligible for a "whole lot" of deductions.

"They do make a significant contribution but they pay a very low rate of corporate tax," Ogge said.

"The theoretical rate is 30pc but no industry pays the full 30pc because everyone gets reductions.

"The average across all industries is 21pc but the oil and gas industry pays 6pc, and it's an incredibly profitable industry."

If a mine was 100pc foreign owned, then all its profits would go to shareholders overseas.

"You could basically get a situation where a Korean gas company buys the gas from Exxon, meaning the cheque goes from Korea to Texas, but it's counted as gross domestic product in Australia," he said.

"It's usually a big number and often there will be comparisons with the amount that agriculture contributes to GDP, but what they don't talk about is where these economic benefits go," he said.

Employment numbers too were deceiving, because the vast majority of employment took place during the construction period.

"Quite a lot of people will be employed over a two- or three-year period, and then it drops to very low rates of employment in the oil and gas industry," he said.

"And people who are employed in both construction and operation, but particularly in construction, will be fly-in, fly-out workers.

"They also tend to work in really long shifts, so they don't tend to spend their money in the local area."

He said companies were primarily interested in skilled workers, particularly in the unconventional gas sector.

A lot of people would also be poached from agriculture and manufacturing industries.

"As soon as they've got their tickets for driving machinery, they'll leave to go and work on the gas or coalfields.

"This means local industry tends to pay for training but they never get the advantage of having trained staff.

"In a sense, it's a subsidy by local industry for the resource sector."