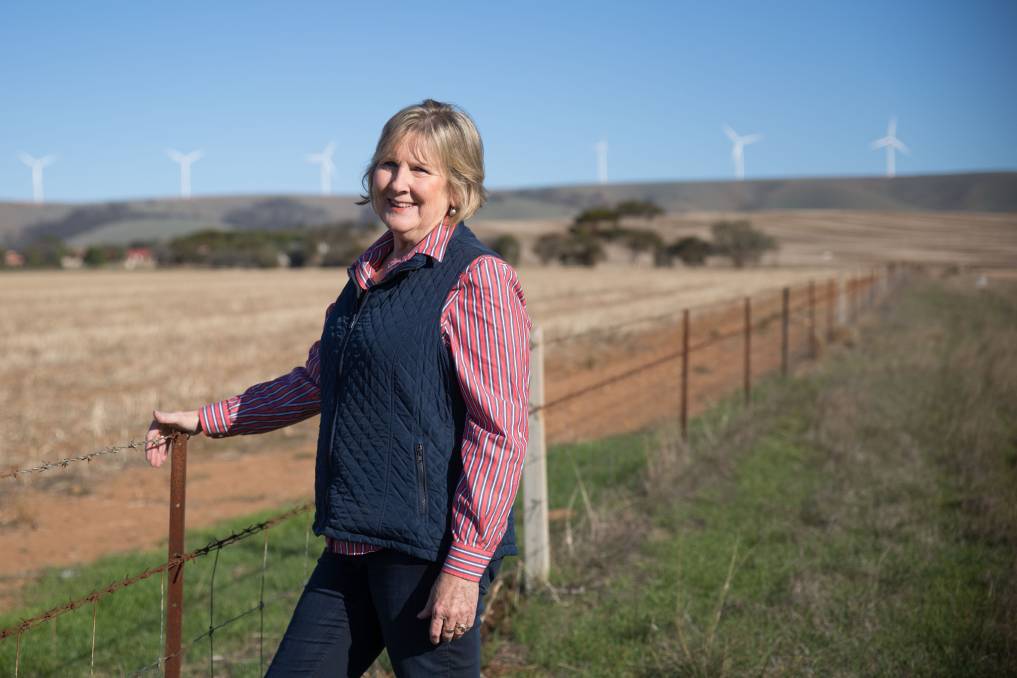 IF WOMEN are viewed as an integral part of a family farm, rather than a threat, they can add value to the business, according to consultant Judy Wilkinson.

IF WOMEN are viewed as an integral part of a family farm, rather than a threat, they can add value to the business, according to consultant Judy Wilkinson.

"Women are often involved in succession and business continuance because they have married into the farm and so they don't view it as theirs," she said.

"They can feel like an outsider looking in and don't have a say, despite being impacted by decisions.

"They can find themselves living in a house that doesn't belong to them but to a trust, another individual or an off-farm family member.

"This means decisions about the woman's home may not be hers to make even though she is trying to make a family home.

"Another issue can be someone working in the business but not being paid due to lack of capacity or capability to draw a wage or under the assumption of inheritance."

Mrs Wilkinson said when dealing with these issues, women needed to be mindful they could be viewed as a threat and so it was important to be creative about how issues were addressed.

She said there was a way to approach discussions about succession and business continuance or conflicts, including:

Mrs Wilkinson is also part of a mixed cropping, Merino sheep and Angus cattle farm and said 15 to 20 years ago, meetings she facilitated were focused on a back-end exit because of discontent, retirement or being tired, and were not always positive.

"At the moment I am involved in a lot of meetings where young people are coming back to agriculture and it is not necessarily succession planning but finding a way to work side by side," she said.

"They see the value they can bring with their enthusiasm combined with the wisdom of their parents.

"While women have always been part of farming families, they are being acknowledged more and seen as a resource.

"Agriculture really benefits from having women and men in it."

She said women who joined family farms provided an "outside" view and looked at things differently.

"They can be another set of eyes and questions which can improve the business," Mrs Wilkinson said.

"I find young women are often more willing to take a risk and give it a nudge.

"Often they come with qualifications the male partner may not have, which can be of real benefit.

"There is lots of training for women at the moment in rural business studies and that is giving them more confidence to tackle different issues."

She said these days, there was less of an expectation sons would inherit the farm and more discussions on including the interest of daughters.

"This is a great thing - exclusion is really damaging and can create huge fractures," Mrs Wilkinson said.

"It is important not to wait to address things until there is an issue - have a bit of a path forward.

"Young people are also reluctant to work if they don't know what is in it for them.

"I advocate getting things documented so decisions about land, houses, wages, etcetera should be put in an agreement as people can forget or not work through issues properly and this allows people to absorb it.

"And I'm seeing daughters coming home to the farm, with husbands and sisters and brothers working together."